Finished this game around May, i started it playing while preparing myself to narrate the Call of Cthulhu pen and paper RPG for some friend so to get inmersed in the style and whatnot, its an interesting game, ended up doing a lot of save scumming for a shitty reason, they introduced a mechanic from the game called spot hidden, in wich if a person TRIES to find something they have to roll a dice for it (based on a stat), the same stat is on this game and is rolled without you knowing it when you enter a room or a level wich has a hidden object, i didnt like that, this is not a pen and paper rpg, so i looked a guide to know where the hidden objects where and just reloaded the game until i got the item, that was dumb, but the game itself isnt, its pretty good actually, the narrative is good and the atmosphere is creepy as it should, its a pretty good game

Loved the first one and this is just more of that, loved it and all its quirkiness, overall i think i like zero more but this is great nonetheless, i have two to play but i’ll wait a bit to play that

Been following this game since its kickstarter, gotta say i really love it, huge immersive world, great graphics (tho i had to play it on the lowest graphic setting and even still the performance was poor, my pc is getting old :c ), amazing music, history based, huge cast of characters that i really got into, by the end i was making my own hypothesis about how a certain political figure would react to what was happening, the main issue with the game is that it is a bit buggy, but i got around it, loved the quests and loved every minute of it, nothing like hunting bow and arrow in the middle of the forest with only my dog and the sunshines on my back as companions

The Legend of Zelda: A Link Between Worlds 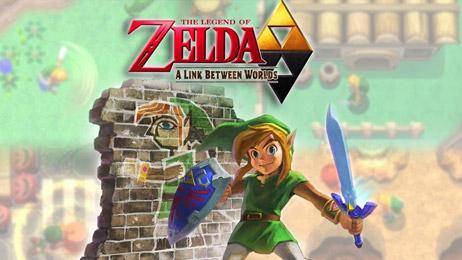 A friend of mine let me borrow his 3ds just to play this game, i’ve been a huge fan of the zelda series since i was a kid(my favorite are the oracle games), played them all except breath of the wild now, and i have to say, this game is amazing, a sequel to a fan favorite that its by itself a GREAT game, loved every second of it, whenever i had a second at work i pop the 3ds out and played a bit, this game is amazing 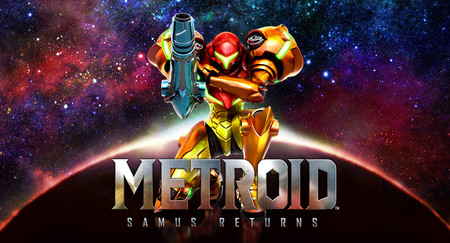 Never was much of a metro guy, castlevania was more my jam, but i have to say, this game was impresive, and its a really good action game on handheld (which I normally dont like at all) 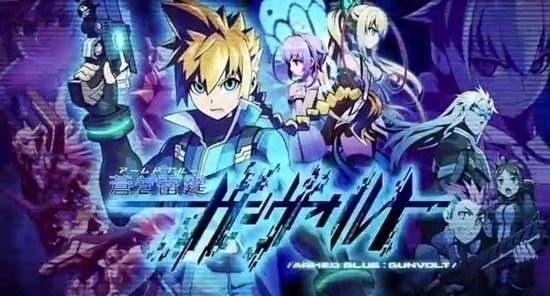 Once again, i was never much of a megaman guy but i have to say, this game was impresive, and its a really good action game on handheld (which I normally dont like at all), but i didnt even try to get the true ending, there was no way i was going to be able to do it

Call of Cthulhu: Dark Corners of the Earth

Good game, fun, scary, great story, but by great Cthulhu is it buggy! Lots of bugs even with the best patch… the worst part is the ending, there is a bug that basically kills you 15 seconds before the ending, i had to use like 7 cheats to avoid this, if you like Cthulhu, play this game but be aware of all of this

Oh, Call of Cthulhu. I remember talking about it in my review, but I also generally share your views. It’s kinda easier to overlook its problems because the game is closer to a walking simulator crossed with adventure game as opposed to Dark Corners of the Earth which probably had higher aspirations as far as gameplay goes. Weird how Cthulhu-based or inspired games seem unable to catch a break when it comes to bugs and budget issues. Sinking City is apparently right there with them, as is Stygian.