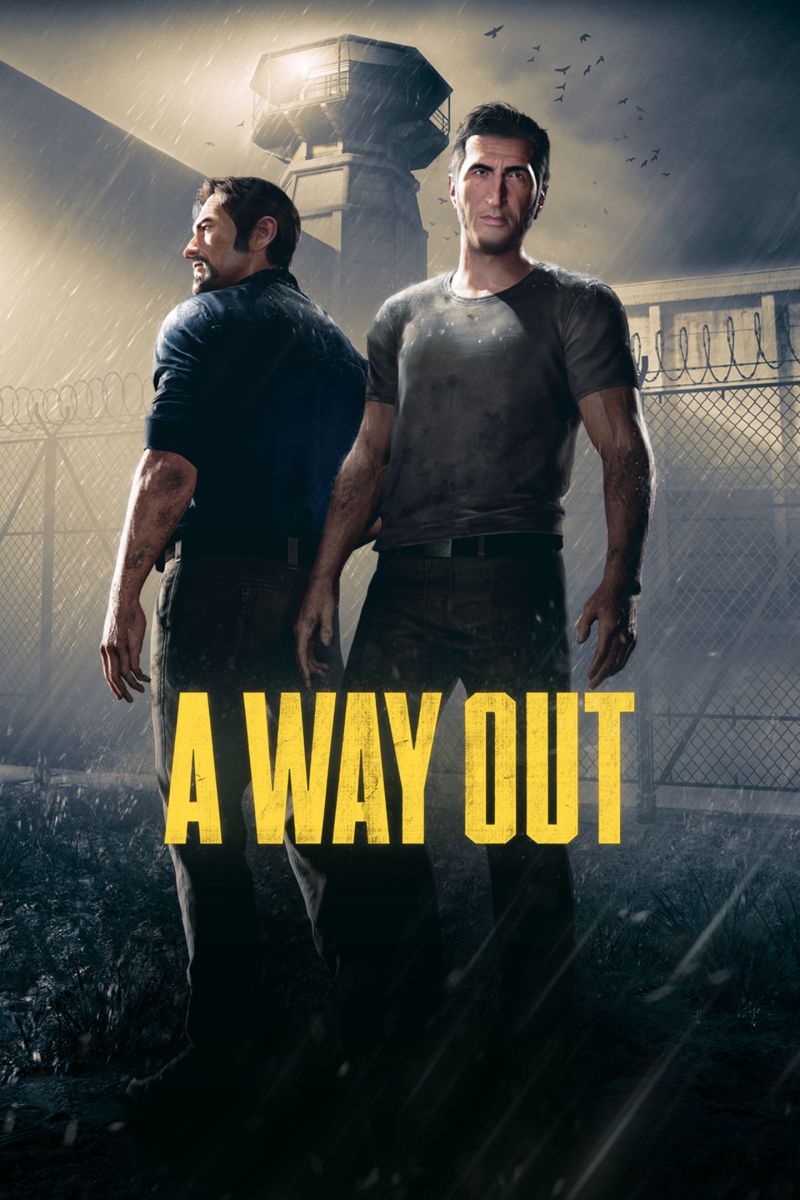 The game features Fares Fares, an actor I quite enjoyed in the movie Kopps and he definitively left an impression so when I recognized him in A Way Out, I had to try the game!
The game is included in the basic Origin subscription, making it a good value (at least I thought it would be good value!). It was rather fun in term of co-op. Though it's not all awesome, we sure had our fair share of fun trying to time some QTE to get up or to catch fish. Basically, all the actions where we had to work together or play together were the best part. Even simply playing baseball or connect 4 was fun in game.

The game is really short and doesn't really offer any replayability. But at least there's mostly new things going on and it doesn't drag itself for too long. The story wasn't a highlight at all in my opinion, was pretty much full of cliché and I may even add that it was kind of disapointing. Coupled with an average gameplay, very simplistic and poor at times. If it was a solo game, it would be a bad game.

We had fun. That's undeniable. But the experience was also frustrating mainly because of the story which didn't really click with us. So as an experience it's definitively worth a try. And it's available with Origin Access. And because it's also super short, you should be able to beat it in about two gaming afternoons and spend the rest of your sub trying others games. So yeah, as a curiosity and if you're looking for a fairly fun co-op experience, it's worth it. But I would definitively not buy the game (or for less than 5 bucks I guess?).