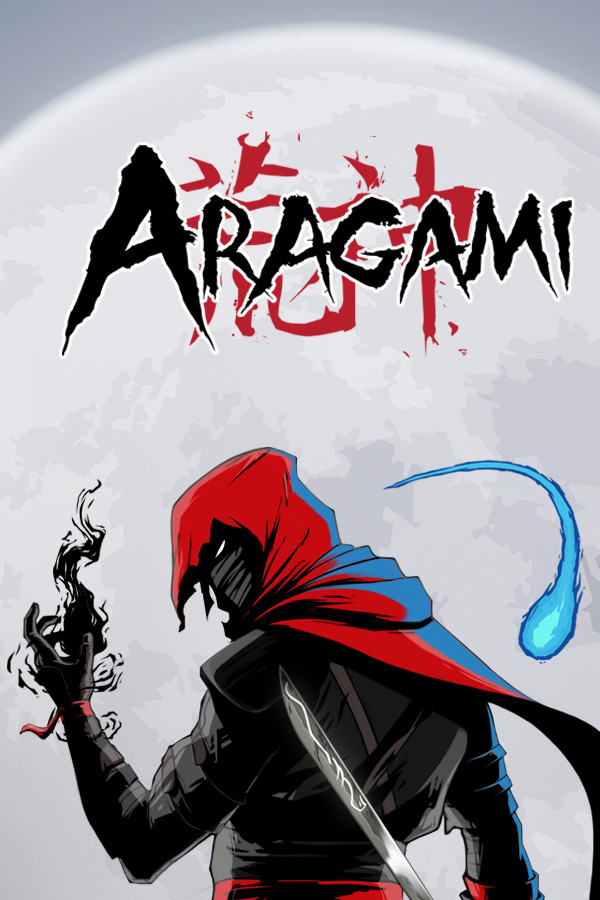 This was the other game I managed to beat while subscribed to Origin Access and it is a pretty great stealth game. Lots of fun ways to tackle each level too and it can be played in coop which was the reason why I wanted to play it. When starting the game you are like the basic assassin. But soon enough you unlock various abilities to help you along the way. And since we were two and both had our own skill tree, we could pick skills complementing each other. Which made the game even more fun since we had to really cooperate if we wanted to succeed with our plan. Which usually ended up in failure anyway but it was still glorious!
Anyway, the story was fairly interesting as well. And I liked the art style. Despite the graphism being rather simplistic it still managed to be eye pleasing to me.

I honestly don't remember any real downside. Except maybe it's a bit too simple when played in coop. Same with graphism, a bit simplistic but I didn't mind it much.

Definitively worth a try. A stealthy game that can be played in coop is a total win already. It's not too long nor too short in my opinion. Pretty much the perfect game to have some fun with a friends over 2 or 3 afternoons and it's heavily discounted so all the more reason to give it a go if you're looking for a fun coop game to play with a friend!

Unless I am missing some specific spelling of some place (which is completely possible so in that case ignore this comment) you have “platform” spelled wrong in this template.

It’s plateforme in French, I thought removing one e was enough. Seems like I was wrong! Thanks for pointing it out.