Boy, it’s been awhile. Let’s start the new year with being more active on here hopefully.

Today, I decided to start a Playing Appreciated game I won- Doom 3. I get scared very easily, so this was not s good idea, considering I started it around 7 pm. This will be a bit different from my other reviews because I’ll be dating my progress as I go through the game [for PA, since this game has no achievements].

Warning: Mild spoilers?? I’ll be making references to things in game obviously, but I don’t plan to talk about any major plot points yet. I don’t even know my character’s name. :’ ) Is it my player name? I swore he had his own name, but I missed it. 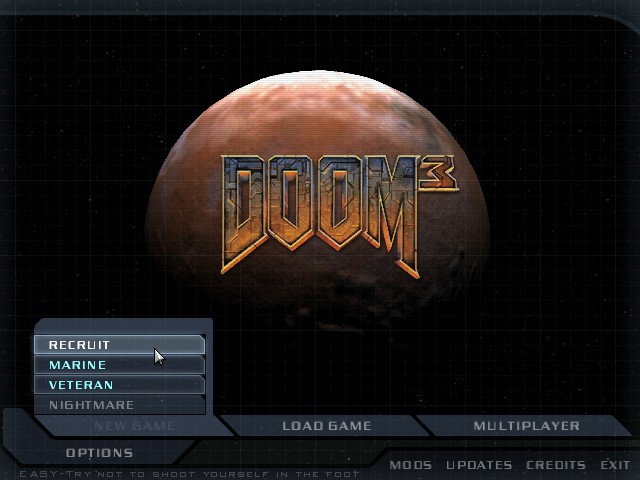 I decided to play the game as recruit because I was like “Oh, this will make all the combat really easy. I can just focus on story this way.”
I’m not an FPS person, which the easy difficulty made very clear. It was much harder than it should have been. 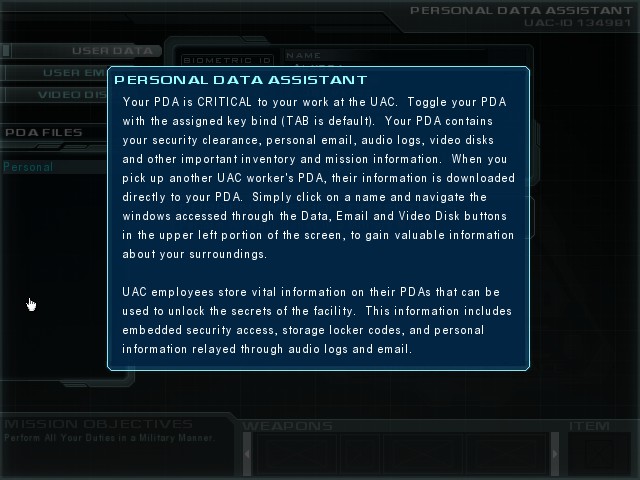 I love this thing, but I keep pressing escape instead of tab when I want to open it. >:c 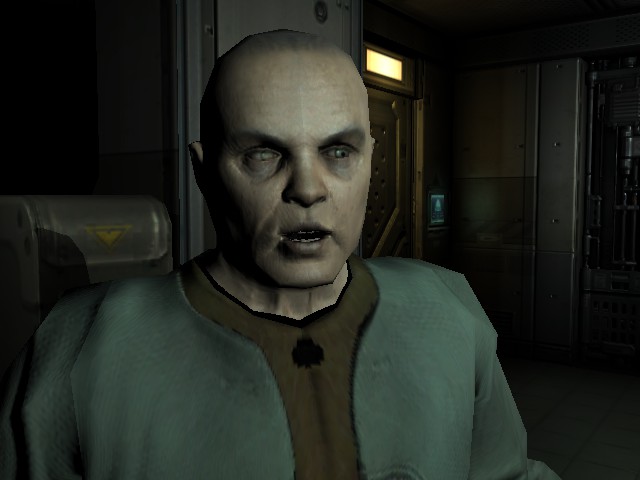 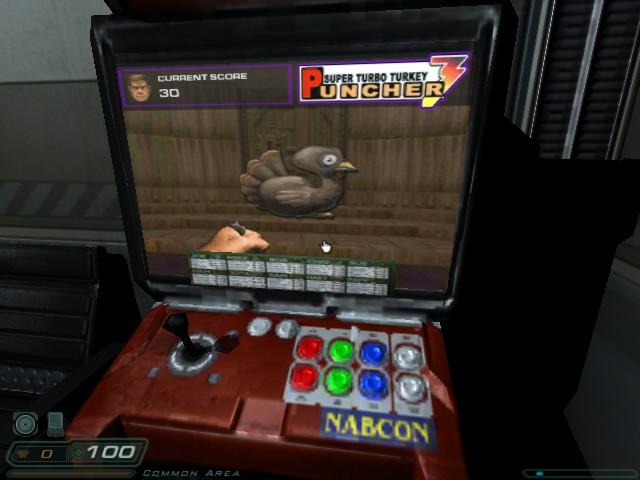 I played this game accidentally at first and then found out if you punch the turkeys enough, they explode into a bunch of tiny pieces. Most horrifying part of the game tbh. 0/10, will not play Super Turbo Turkey Puncher again. 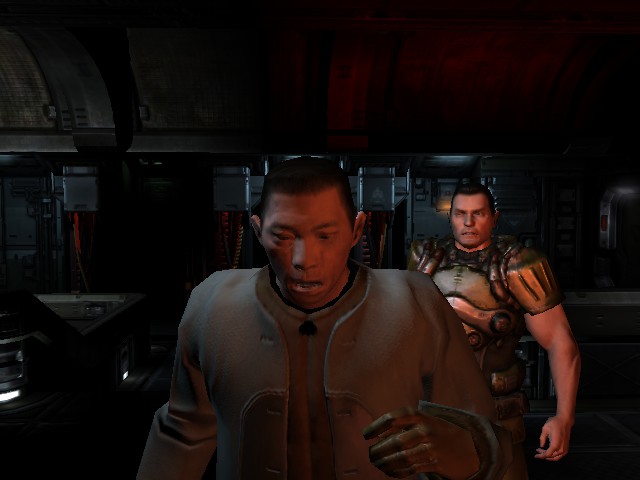 This might not be the right picture, but I knew I was going to comment on it. The sergeant (I think he’s the guy in the back?) is annoying. He keeps complaining that I’m moving too slow. Let me get my supplies so I dont die pls. 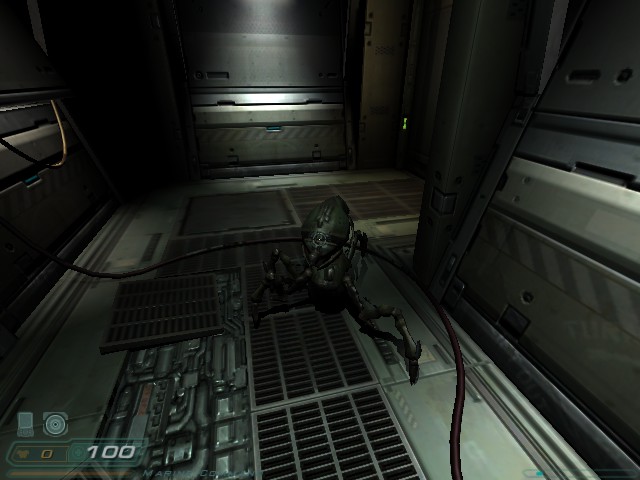 This little guy freaked me out at first, but in our next encounter, he was a friendly face. Why’d you have to leave me, lil buddy? ;-; 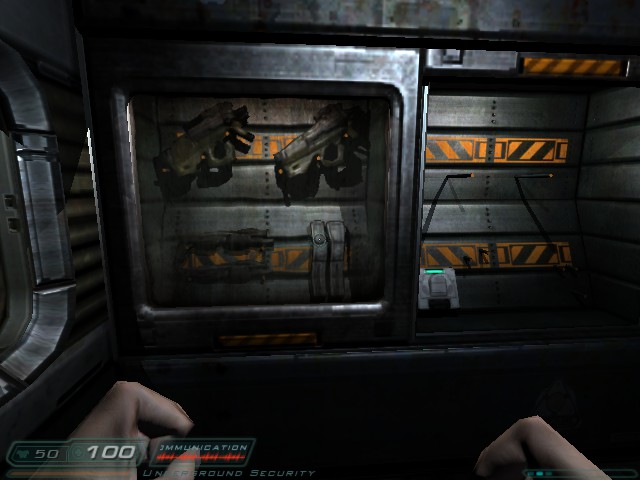 This is a rip-off. I come to Mars for you guys and you won’t even give me the good stuff. 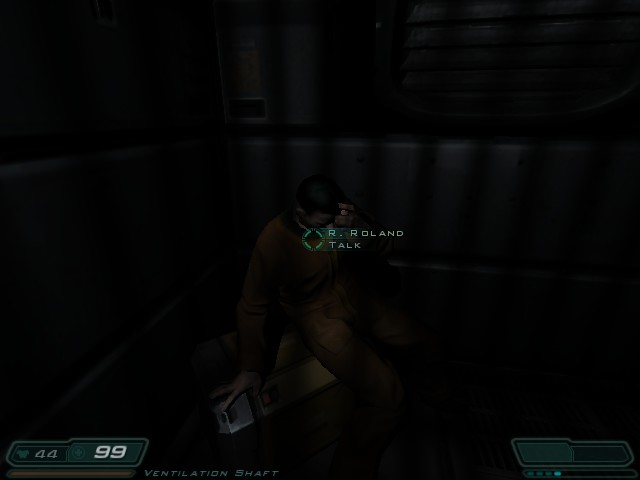 Hello, second friend. I miss you too. 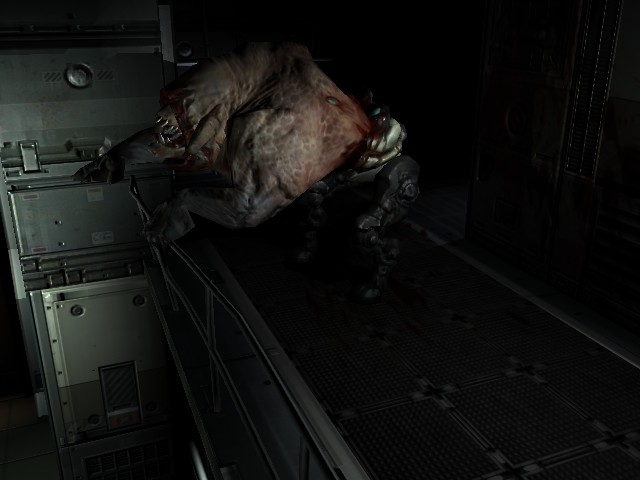 Oh, no. What on earth is this beast?

First impressions so far: I planned to do a longer sitting, but I couldn’t do it this late at night. The game is interesting so far although it’s not really my personal taste. When I reach what I need for PA, I don’t think I’ll finish the game riiiight away. While I wasn’t surprised, the game doesn’t have subtitles and I’m so dependent on subtitles in games that there is an immediate level of disinterest in games that don’t have them. It is really refreshing though to have a game out of my comfort zone that I don’t know anything about going in. Nowadays, I usually know a decent amount about the games I play before playing them, thanks to YouTube lets plays, trailers, forums, etc. I was trying to get to the point where I contacted Bravo, but it was taking forever, so I gave up for now. I hope I get to meet up with some people soon and…go through the rest of the game with them (definitely not happening) because it’s very comforting to have an NPC buddy. At least give me the little robot dudes back. Also, it took me forever to realized med kits are used right away. The one time I reached 1 HP, I was like “WHERE’S ALL MY MEDKITS?” Why do you give me two medkits right next to each other, game, if using one fills my health? Maybe I’m wrong about how it works, but it seems like they immediately fill my health to 100. Overall, despite the occasional con, the game is pretty enjoyable and I’m glad I won it. As with all my games, I’ll definitely finish it someday, although I don’t see myself binge-playing it until I finish like I have with some others I’ve won. If you’re reading this, thanks though, giver, for the very unique [and scary .-.] experience. <3