I decided to play Hope for Love today. Out of all my PA games, this is the one I dreaded playing the most. Since it has mostly negative reviews, I looked at them a few days ago, and there’s no save option, so I had to play the whole game in one go.

Don’t get me wrong. I’m thankful I won it, but the story itself was just..unbearable. The way it was written, it sounded more like a very long poem than a short story, and I was so confused as to what was going on the whole time. It’s also not even finished. Apparently you get to chapter 13 and it just stays there. It’s definitely not meant to be the end of the game because there’s no actual conclusion. 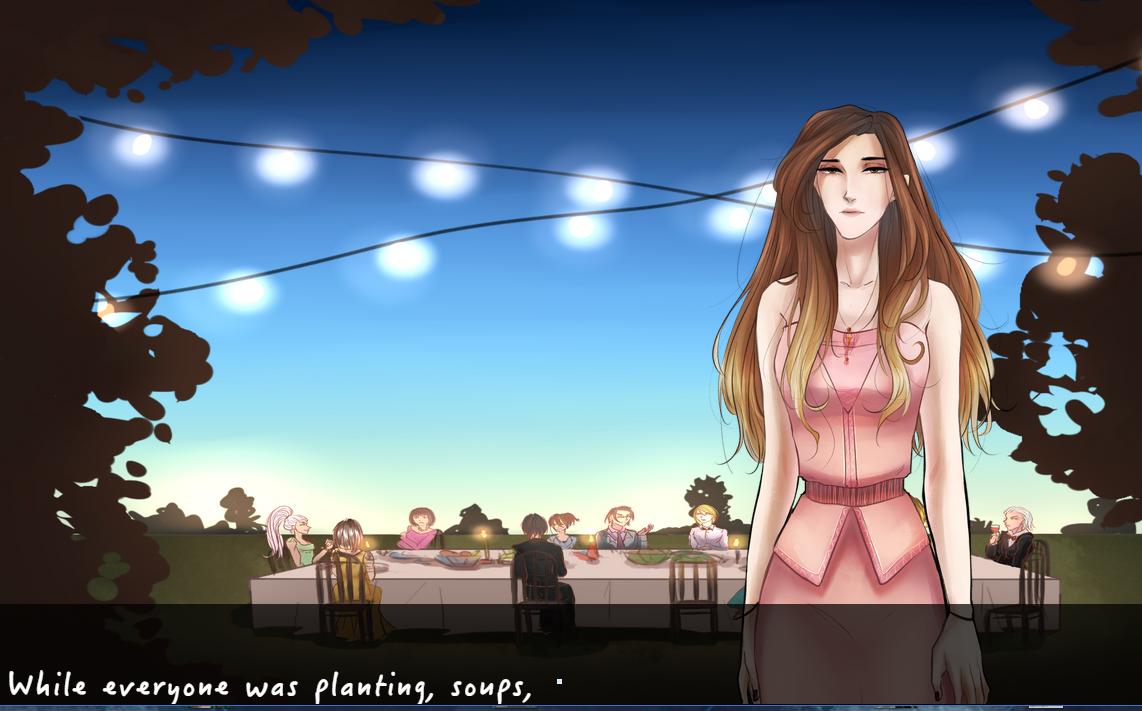 I still don’t know what this line was supposed to say. We’re at a dinner party of sorts, so “planting” in the context I’m thinking of makes no sense. 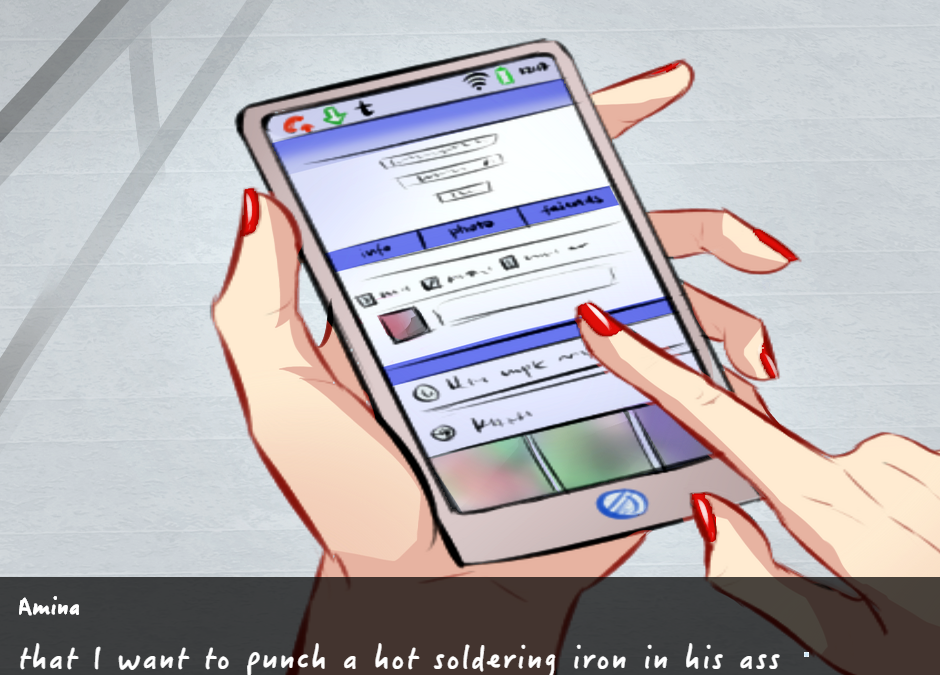 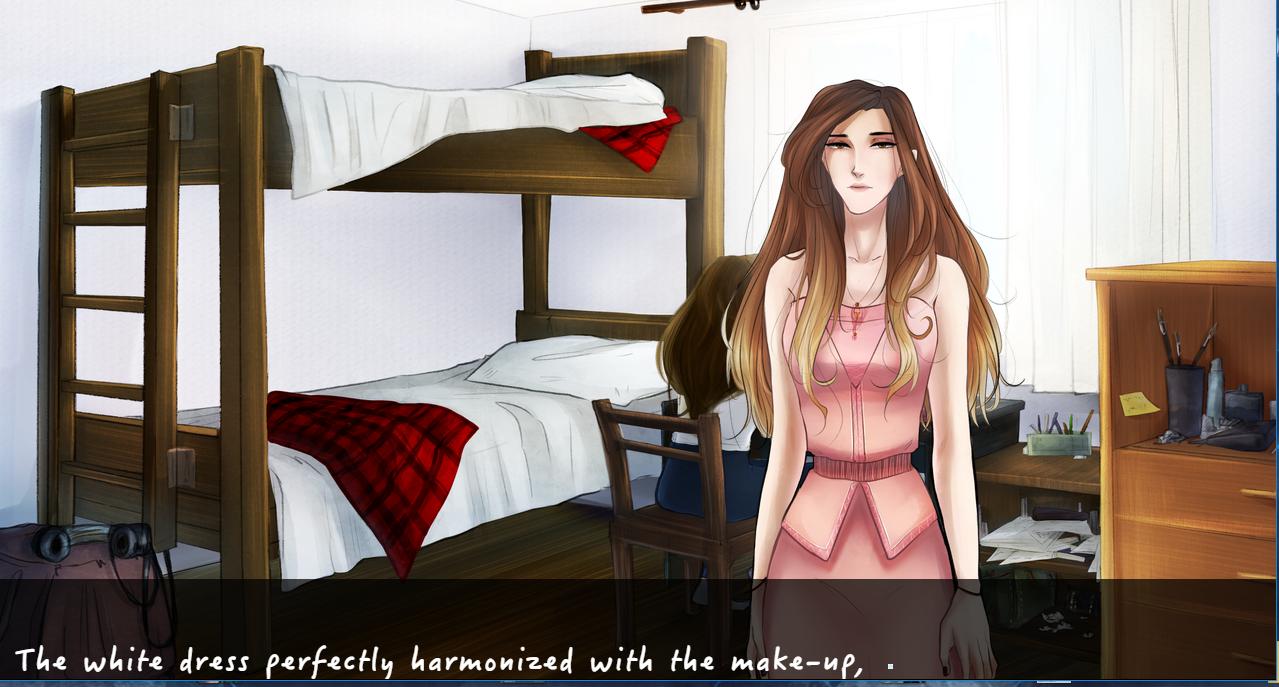 That dress is most definitely not white. 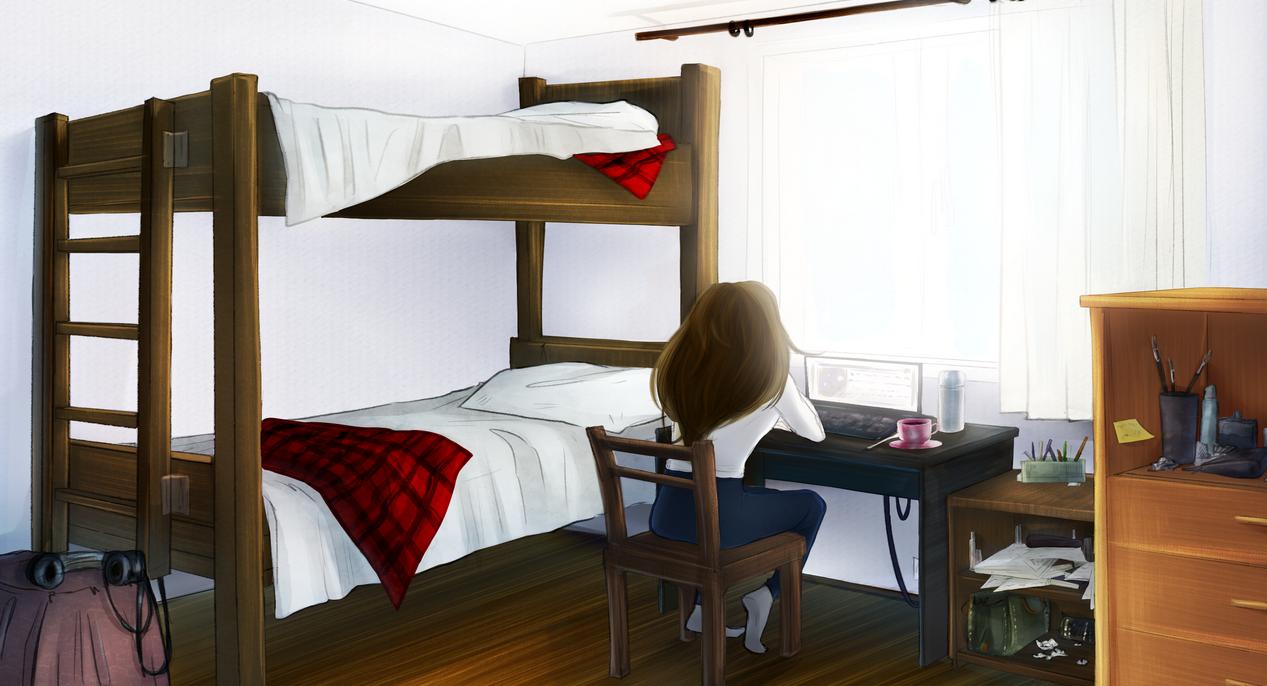 Annnd this is the scene my game stopped on. I feel like I pressed almost every button on my keyboard and nothing continued the story, so I imagine this is “the end”.

I don’t recommend this VN. I had to take a short five minute break from reading it while doing this because the writing was so broken and confusing at parts. And I can deal with that alone, but the fact that the story isn’t even completely written and there’s no save function? That’s not for me.