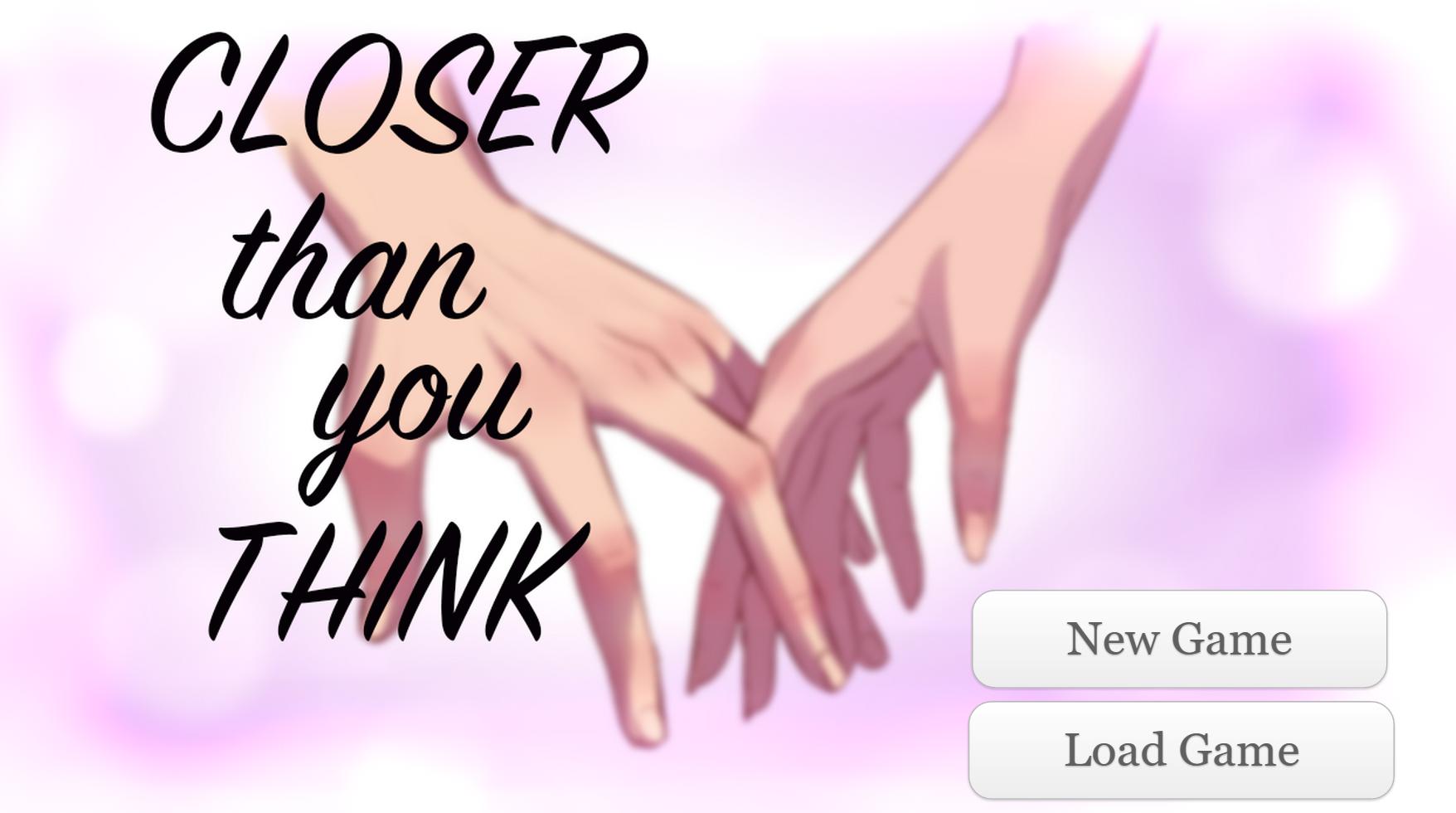 Well, this is a great start. The game opens windowed, no options menu, and I still cant use f12 to screenshot. 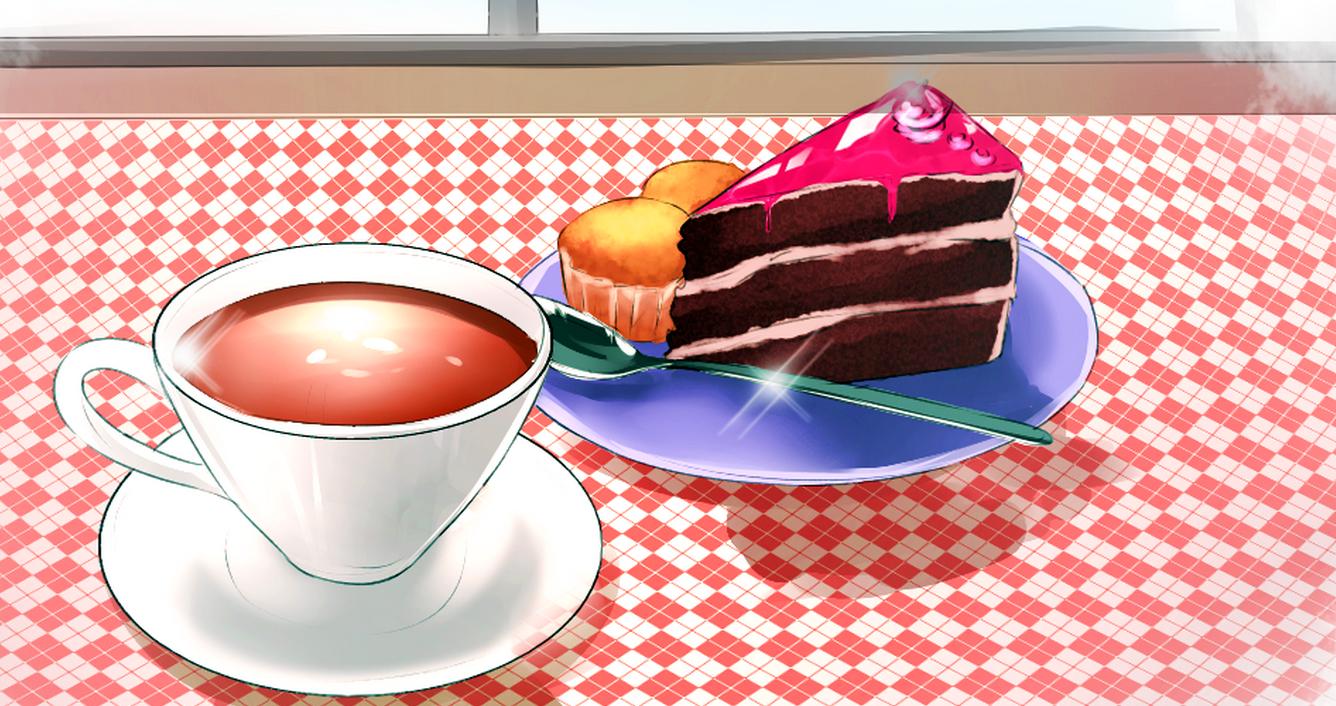 The food looks good though. I probably won’t post much on this VN because I’m updating whilst playing & I already accidentally scrolled through a few lines of dialogue just by moving my trackpad in the wrong way. Thankfully, by doing so, I also found the backlog.

“She just wants to send me to the store again”

What? We just came back from the store with bread.

Woaaah, I just told a guy I loved him, and I (as the reader, not the character) don’t even know his name yet.

The art’s really not bad though. It’s quite cute; I like it. 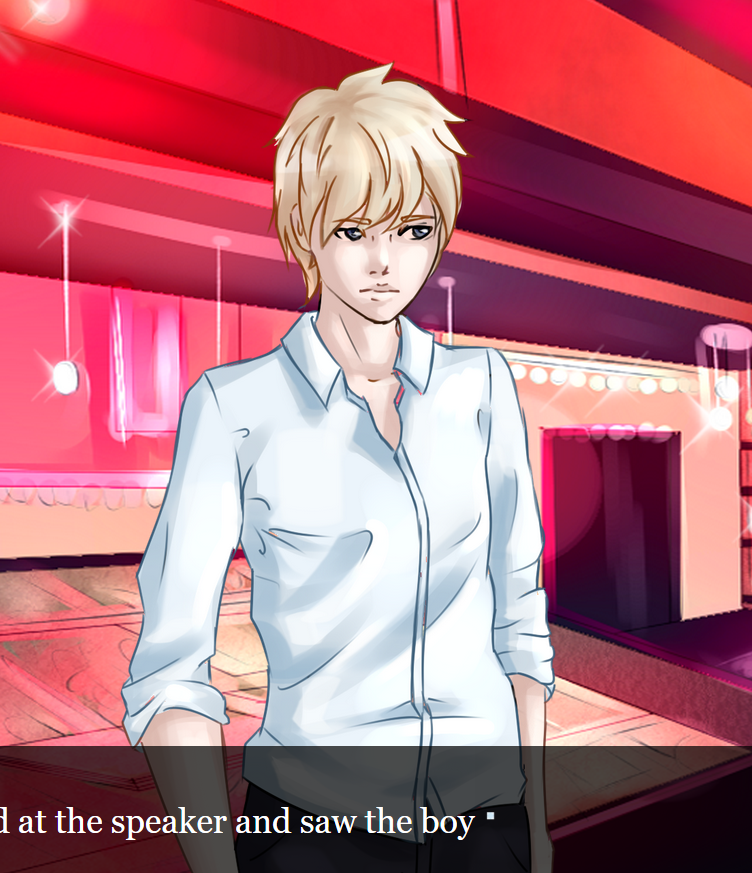 Hello there, new love interest. I assume you also happen to go to my new school.

I’m curious what these transitions are. I want to say they separate chapters or something, but I may be wrong. 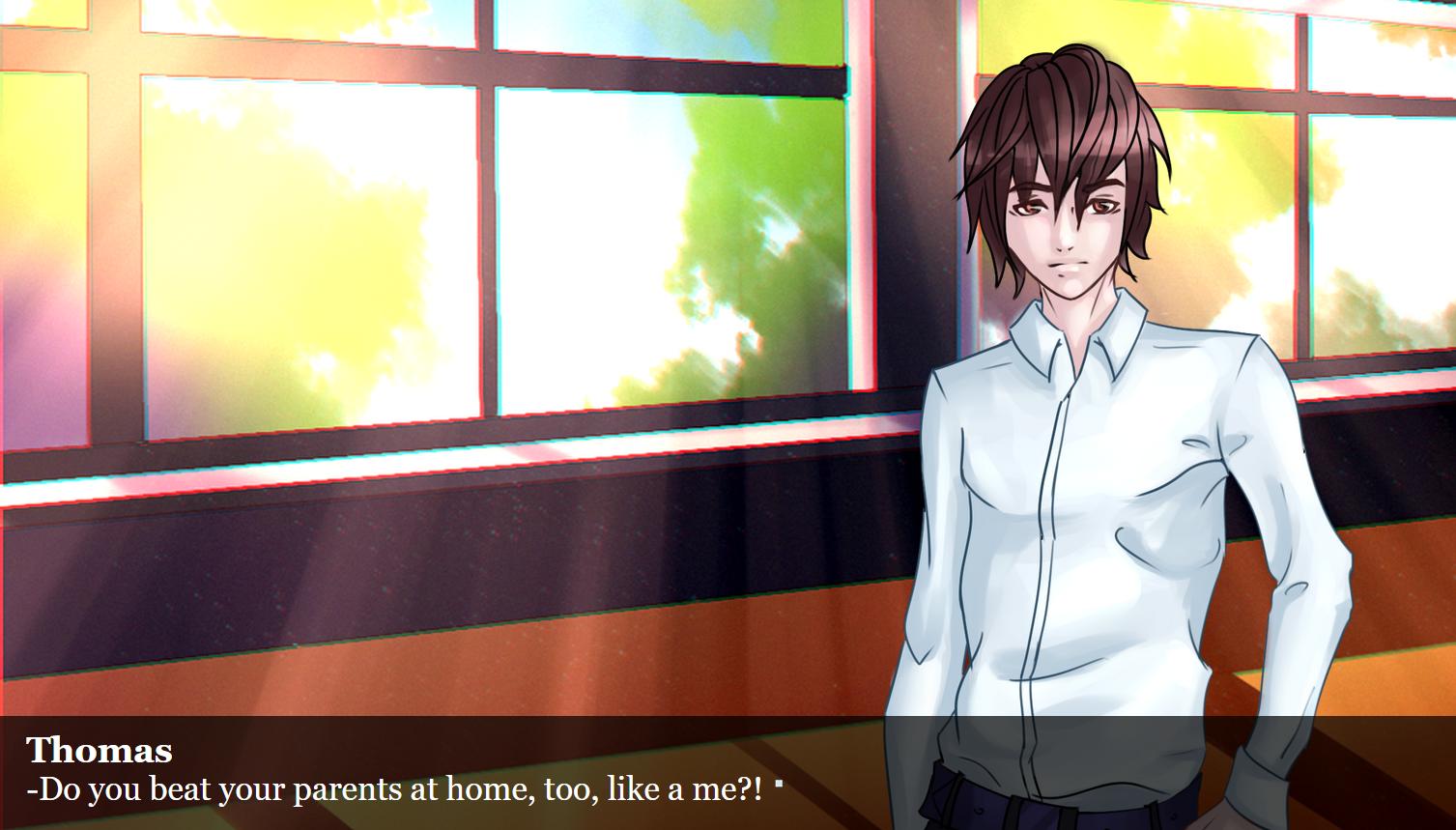 Jeez, boy, calm down. I accidentally ran into you. 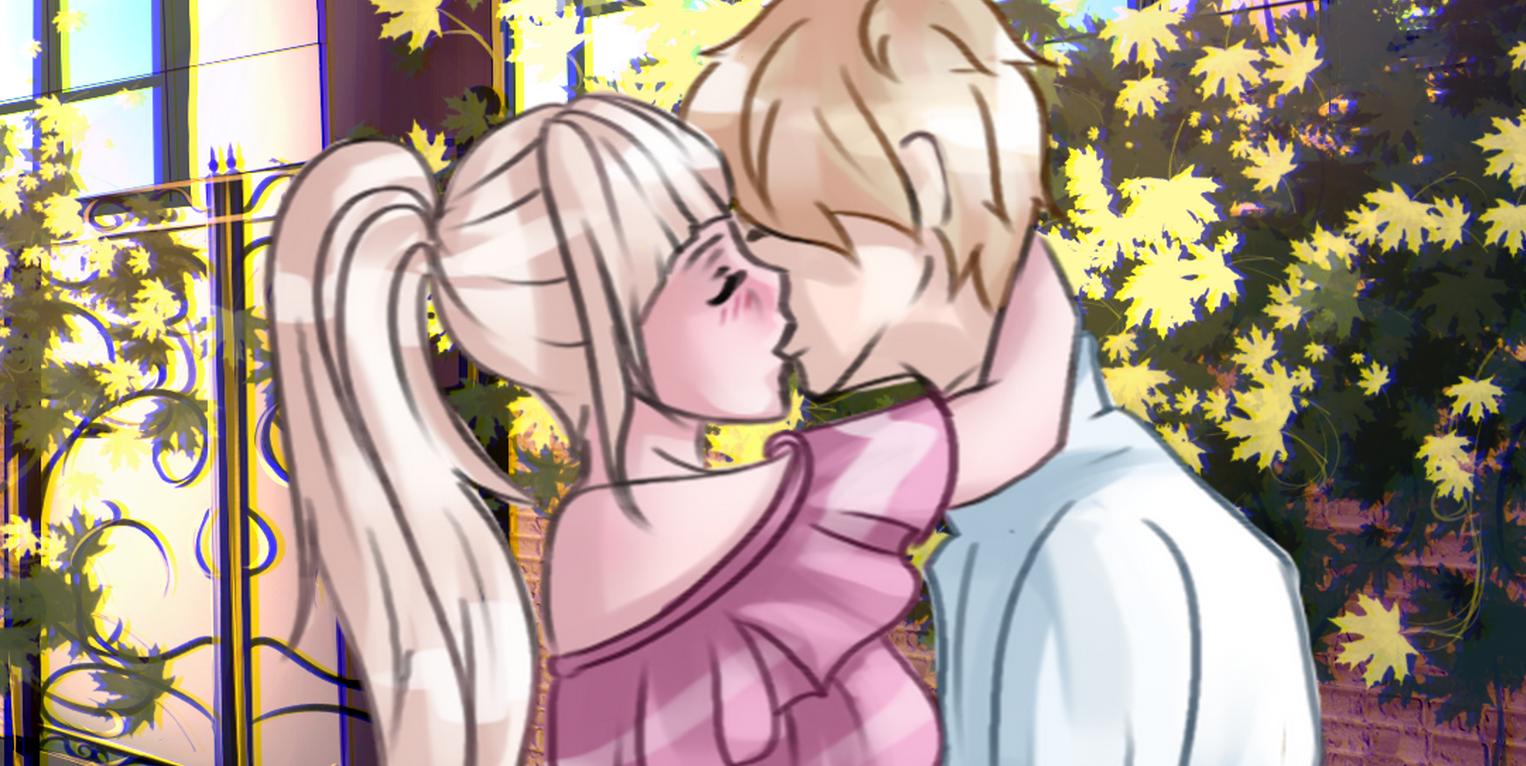 thankfully, it fixed itself at the next line. 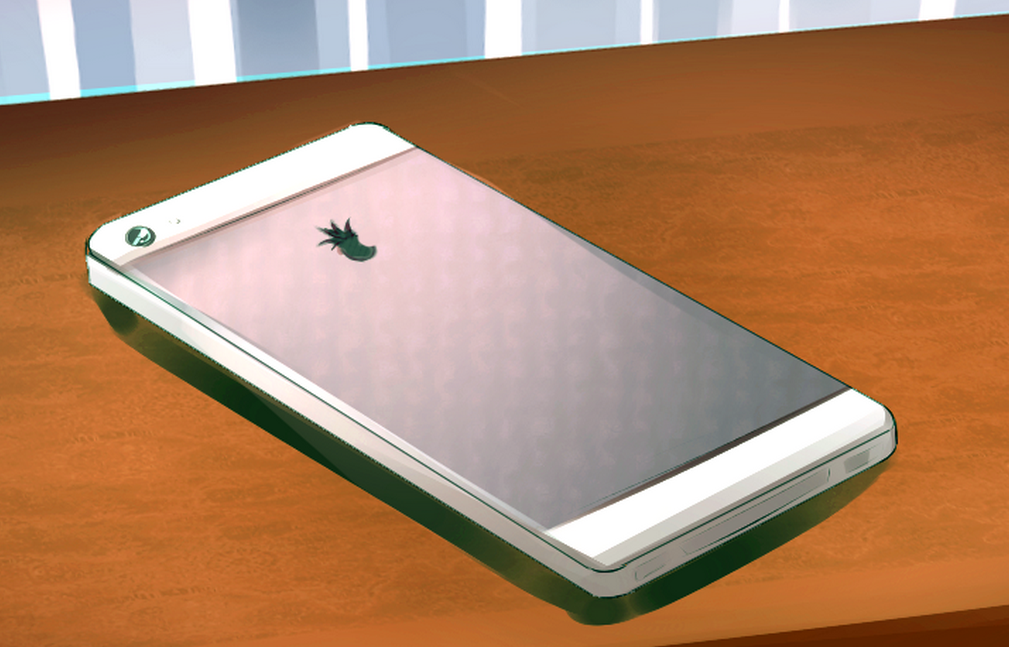 I just realized the phone is a pineapple phone.

James is now Cyril. I’m curious if that’s his name in a different language or if they just accidentally put the wrong name.

Rip, James and Amelie started dating, and he immediately cheats on her with a new girl.

Annnd she moved past it immediately. Props to her, I suppose.

:o It’s Valentine’s Day and he just blatantly told me he wasn’t waiting for me…and Amelie’s his girlfriend. 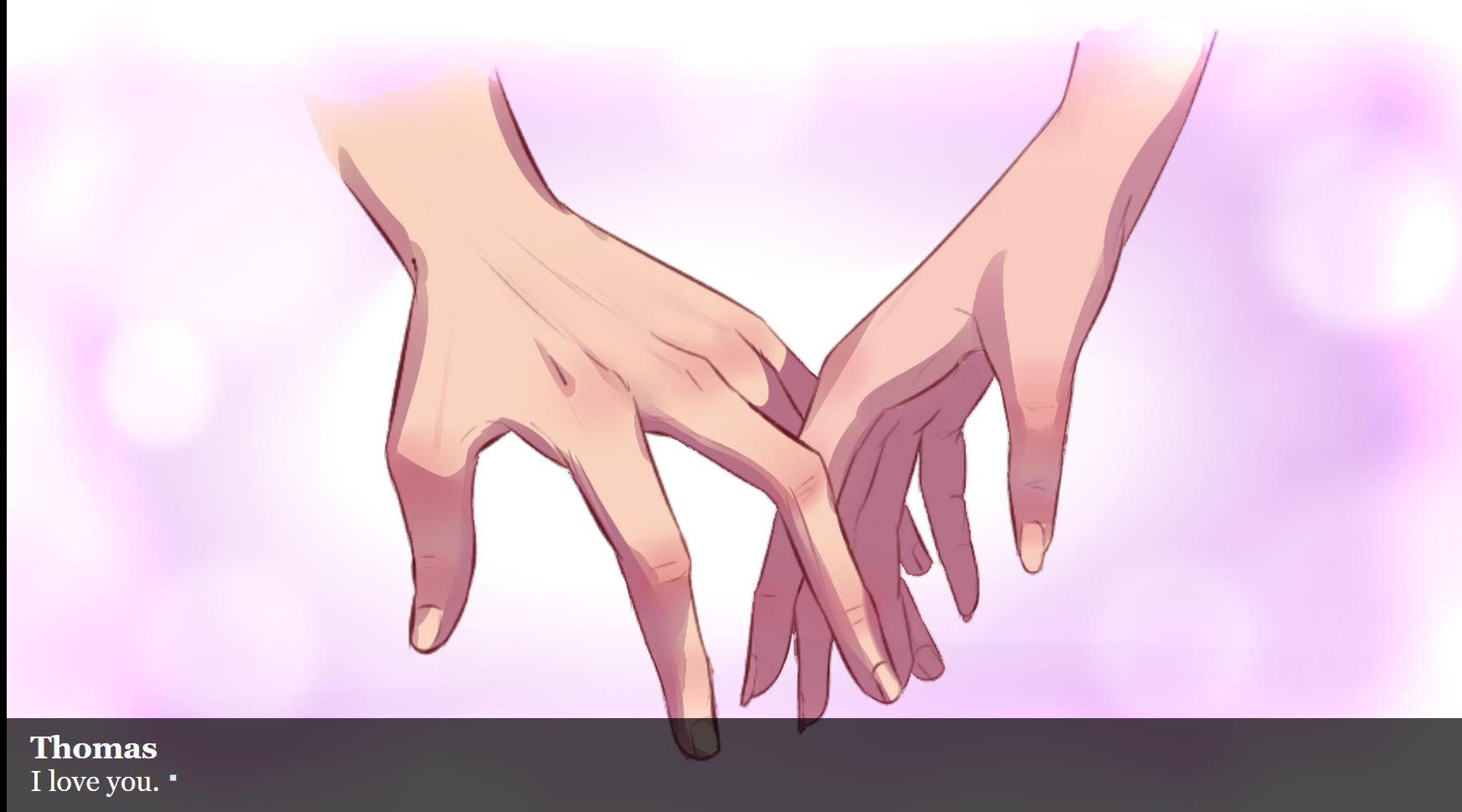 The game’s not continuing anymore and it’s not going to the credits, but I can’t do anything, so…I guess this is the end of the game? I think I just have to exit out of the game. It won’t even let me save anymore from this scene.