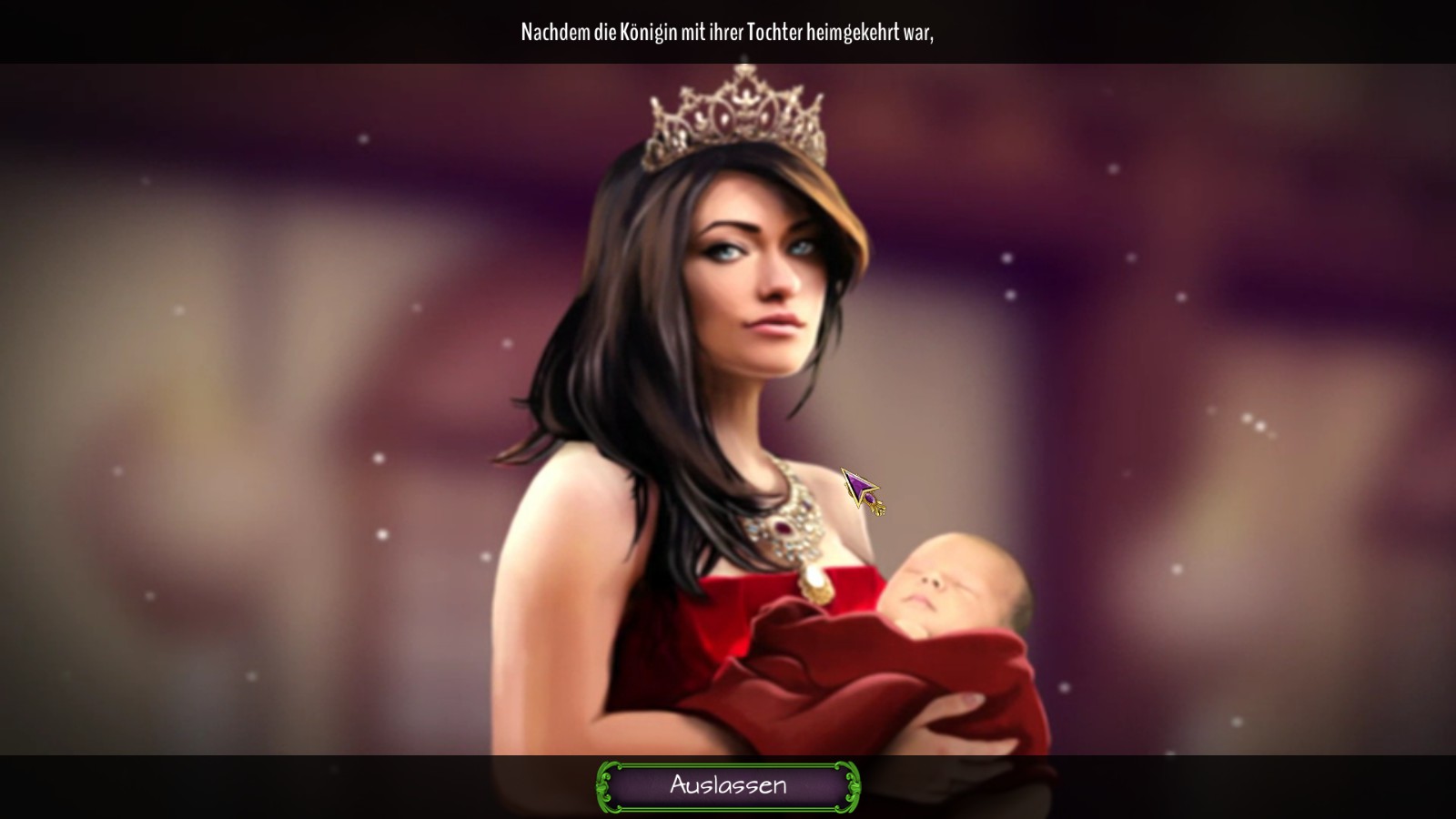 Since I was bored and wanted to play something while watching a couple of videos on Youtube I decided to take on another of the hidden object games I haven’t played yet. I know, a lot of people find them boring or even go as far as to say that they’re a waste of time but personally, I enjoy hidden object games.

The pick today was Queen’s Quest: Tower of Darkness.

The main story is about a princess who has to get her baby back from an evil warlock with the help of her baby’s fairy godmother and defeat him. It’s quite easy to follow and the puzzles aren’t too hard in my opinion. The cutscenes in between are pretty decent and the voice acting isn’t too bad, even though I’ve heard better. In the bonus game, the princess has to find the elixir to free her husband who has been turned into a statue in the main game. It took me a total of 3 hours to finish the main and the bonus game with all achievements.

Oh and there were cute little piggies. 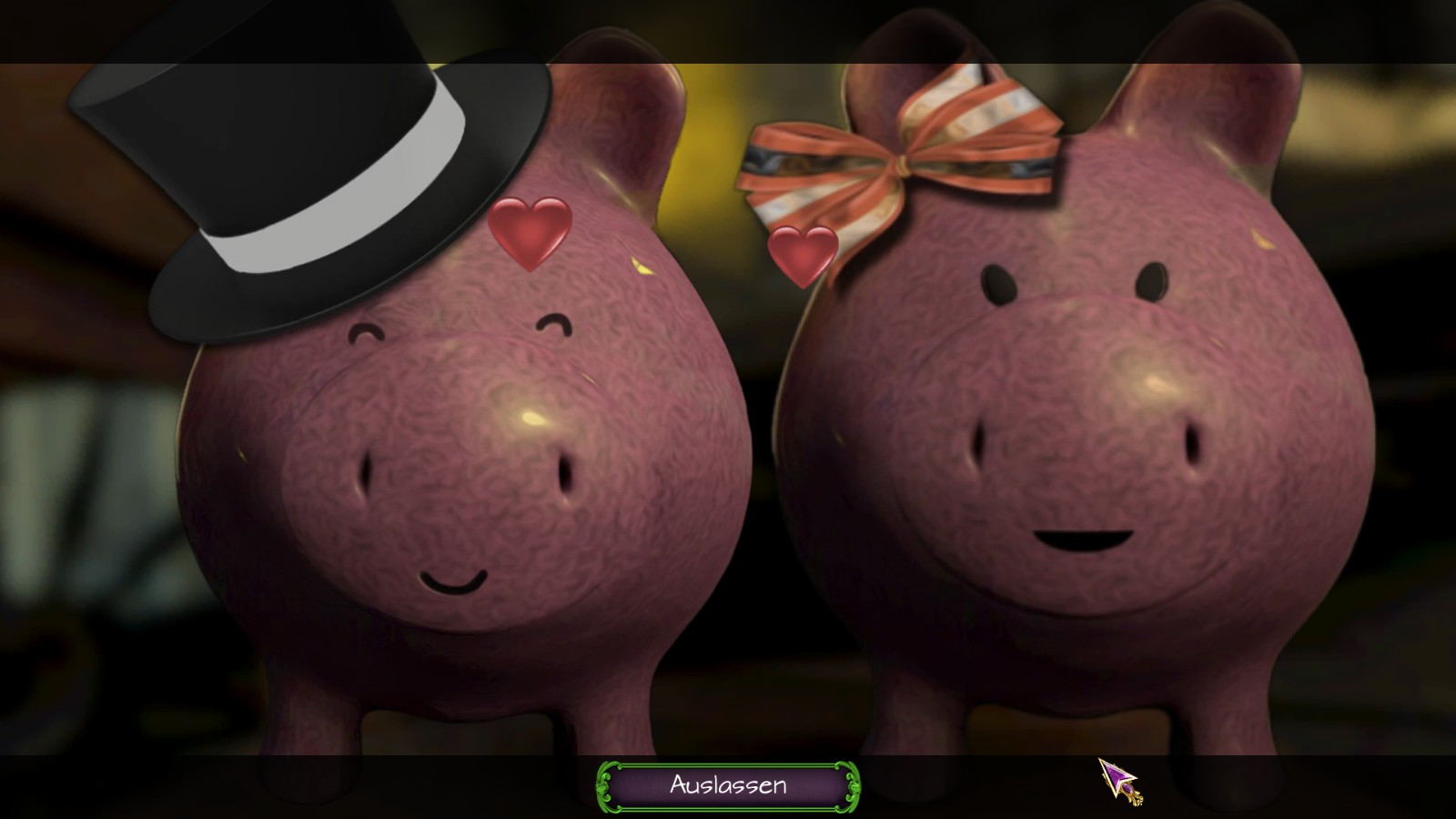