I pick 5 games from the following categories and finish them as a batch:

A productive month this time.

Like the first game, it's too aged for me, I simply can't enjoy it.

I thoroughly enjoyed yet another different take on Black Mesa Incident. This one is much more pragmatic, with the sole goal of getting out of the facility, I really loved it, just like Opposing Force.

Maybe it's fun with friends but as I was playing alone, the difficulty & luck factor quickly got frustrating.

Any other game from my library

Day of the Tentacle Remastered

I didn't really like the art style but the game is really fun and witty. I've never played it before as many others note in reviews, nonetheless it was an enjoyable experience even without the nostalgia. 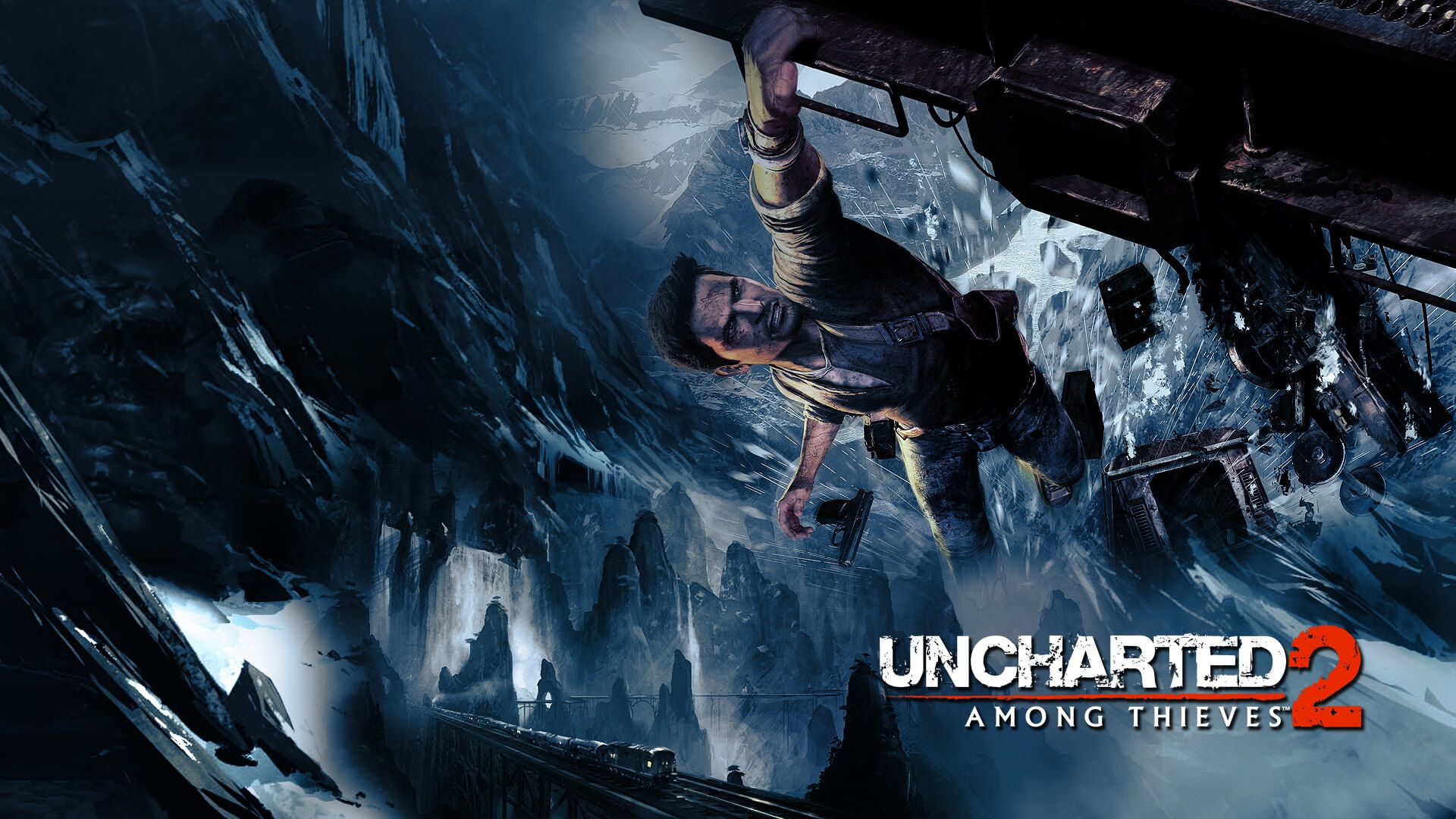 Game NOT on Steam

27% trophies as this doesn't allow adding percentages. So much better than the 1st game, and I already liked that one! That train ride was a blast (pun intended). I'm already looking forward to playing the 3rd game.

The story first appeared ok but damn the gameplay is very repetitive.

Looks like it would be a decent casual game but it keeps getting errors that cause the game to crash, rendering it unplayable.

They call it single-player but in fact it's more like a tutorial for a dead multi-player game. Also crashes occasionally. Nope.

Next batch: I also plan to finish remaining Steam Spring Cleaning games: ...and whichever games for the next monthly theme.

I’m finally done with the batch that took me so long: 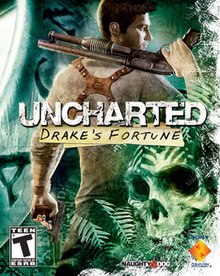 Other stuff I finished:

Next batch:
SG win: Thief™ II: The Metal Age
Game gifted by friends: Half Life: Blue Shift
HB Monthly/Choice game: Flat Heroes
Any other game not from above categories: Day of the Tentacle Remastered
Game NOT on Steam: Uncharted 2: Among Thieves

I’ve been quite lazy and haven’t played much lately. Anyway, my first update after 7 months.

Barely any update on the batch:

Still playing Legend of Grimrock and Mini Metro, haven’t started Half-Life: Opposing Force yet.
RIVE: Poor. Seemed okay at first but when the biggest challenge in the game becomes double-jumping, I ain’t playing it further.

Other stuff I played/currently play:

I also got my hands on PS4 so finished some stuff there:

Currently playing on PS4:
UNCHARTED: Drake’s Fortune: hopefully will get through the whole series step by step

Done with the batch:

Quest for Infamy: Poor. Funny, but not enough to overcome the frustration of “where the hell am I supposed to do and where to go?”
Door Kickers: Acceptable. All fine, just not for me.
Hidden Folks: Poor. Funny at first but then gets frustrating real quick. Also bad for eyes.

Glass Masquerade: Exceeds Expectations. Such a beautiful and calm game!

SIMULACRA: Exceeds Expectations. I was mildly spooked and I love the concept, however expected more from the ending.
A Plot Story: Poor. Dropped it as the story is put in a non-engaging way, and the puzzles are repetitive as hell.
Trolley Gold: Troll.
Teddy Floppy Ear - Mountain Adventure: No rating - didn’t play much because well, it’s a game for small children.
Don’t Starve Together: Acceptable.

Finally done with the batch:

FaeVerse Alchemy: Poor. It just gets boring and repetitive really soon.
HuniePop: Exceeds Expectations. It was hilarious.
ONE PIECE PIRATE WARRIORS 3: Poor. Barely got it running, controls were weird. I just didn’t like it enough to even go through the story.
The Witcher 2: Assassins of Kings Enhanced Edition: Outstanding. I finished it twice (took me a while…) to go through the two main story paths. Brilliant game.

Also finished these on my HOG-spree-weekend:

Yeah well autumn was very busy for me, had to stay overtime at work almost every day. Nonetheless, I’m FINALLY done with the batch:

23 September 2018 / Summary of August and September

Done with the batch:

Significant events: Batch finished (sort of)! I’ve also wasted a shitton of time on MP games and also some on clickers which I’ve started playing again from time to time.

Cook, Serve, Delicious! 2!!: Poor - I loved the first one but something’s so wrong with this one, I can’t even finish it :(
I will not rate Gothic and Gothic II: Gold Edition because I didn’t play them that much and dropped them because of horrible controls which I just can’t stand.

Significant events: I’ve finished my previous 3-game-batch, picked what to play next and I have also decided to update my further batches to consist of 4 games.

If I have time, I also intend to finish Mini Metro and Middle-earth™: Shadow of Mordor™ which were included in Steam Spring Cleaning Event for me.