Hello fantastic assassins! It’s been 5 months since joining and boy have I been busy! Sadly it wasn’t all with games as work took a large chunk of that time -.-

I thought I’d make an update on how the backlog is going, I’m not great at reviews nor at making posts all fancy buuut thanks to Crystal’s help with the site’s syntax here’s a short recap of what I’ve completed in the last few months :D

This… was… awesome! The little fucker gave me a few mini heart attacks, and sometimes just knowing that he’s around was enough to get my heart racing a little bit :D This game just reminded me why I like horror games, it was reeally fun and didn’t feel too long, although some bits in the story could’ve been sped up slightly.
I totally didn’t copy the screenshot layout from Santa because I was jealous that she made it look so nice…. 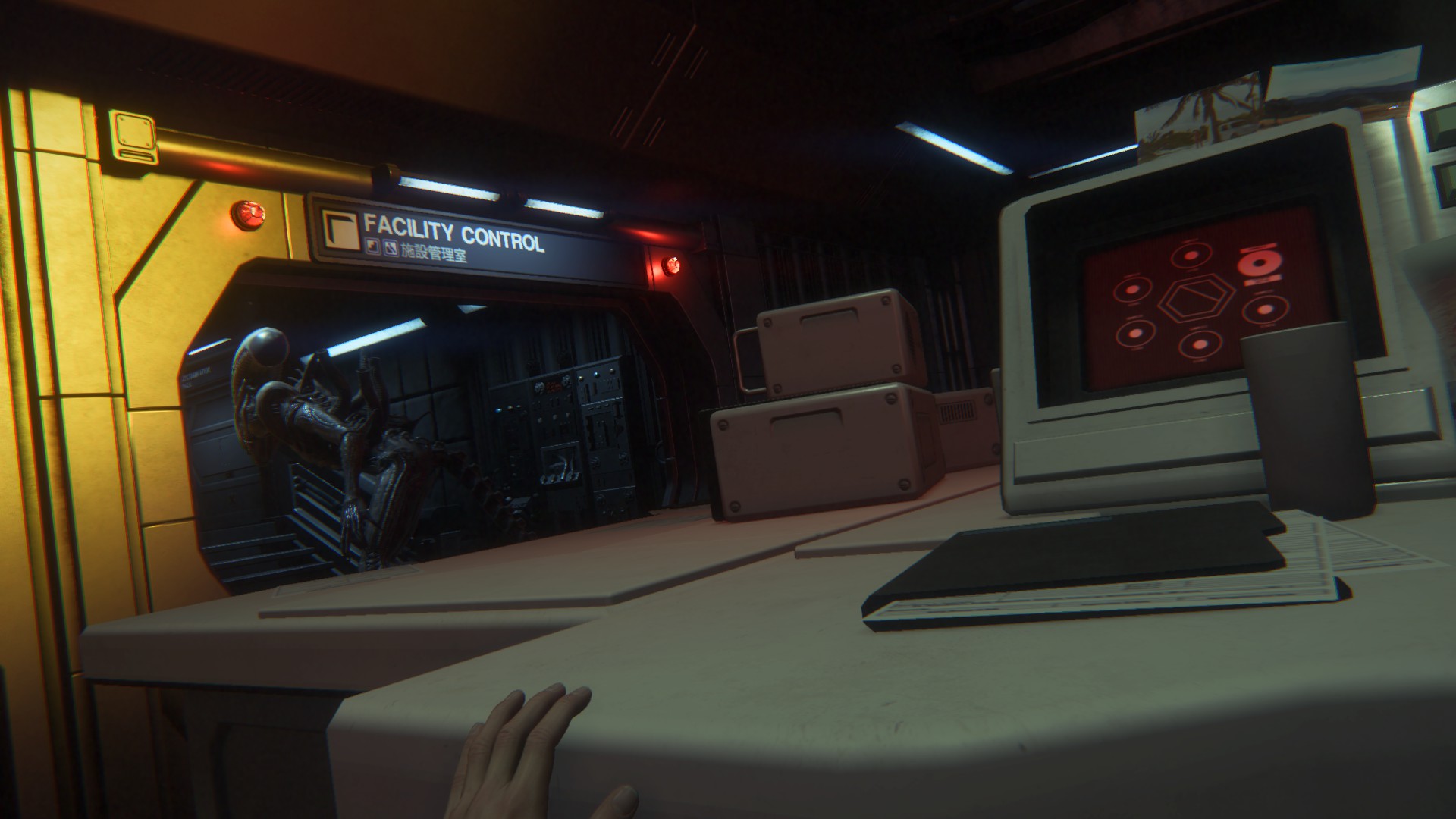 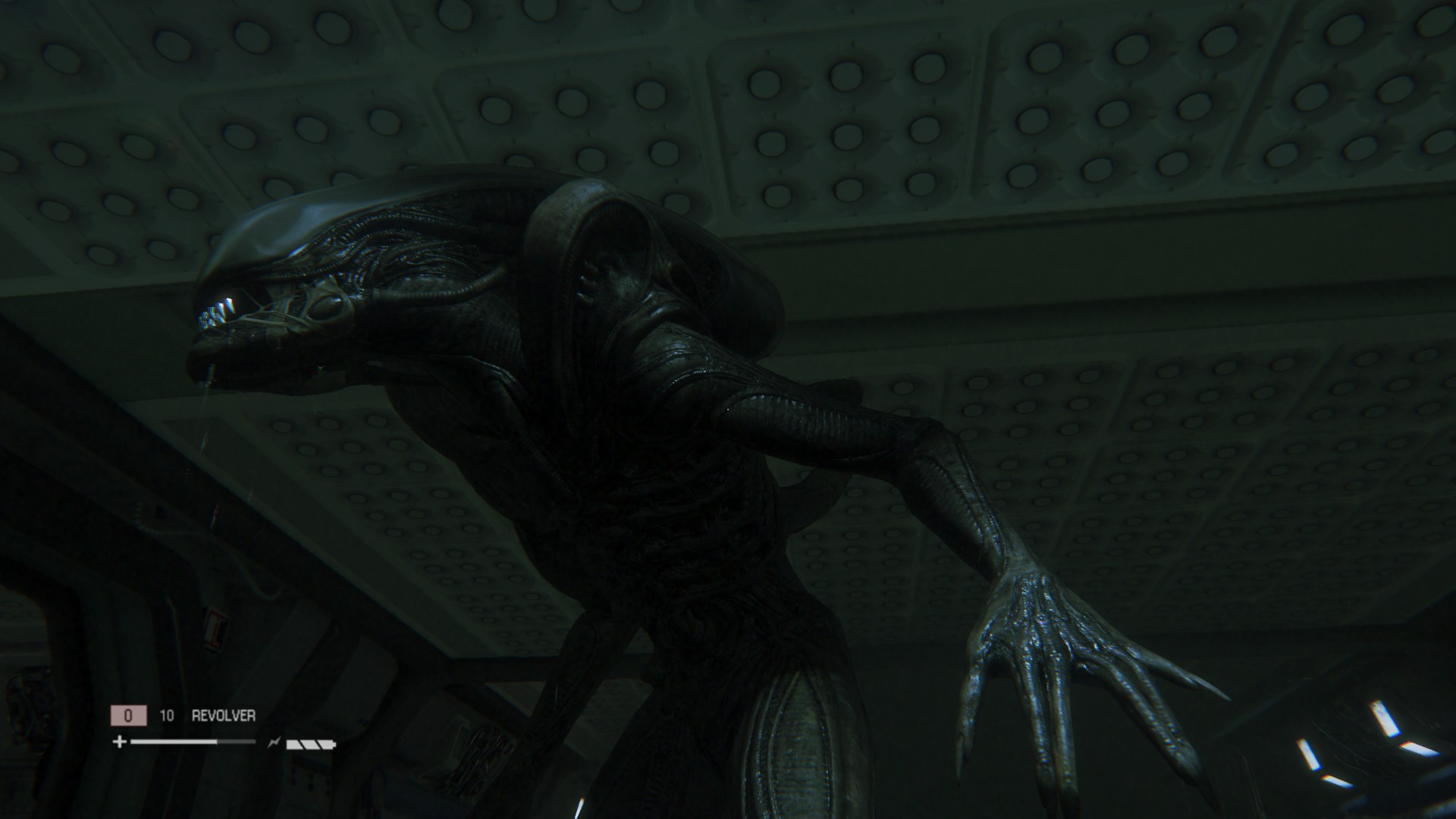 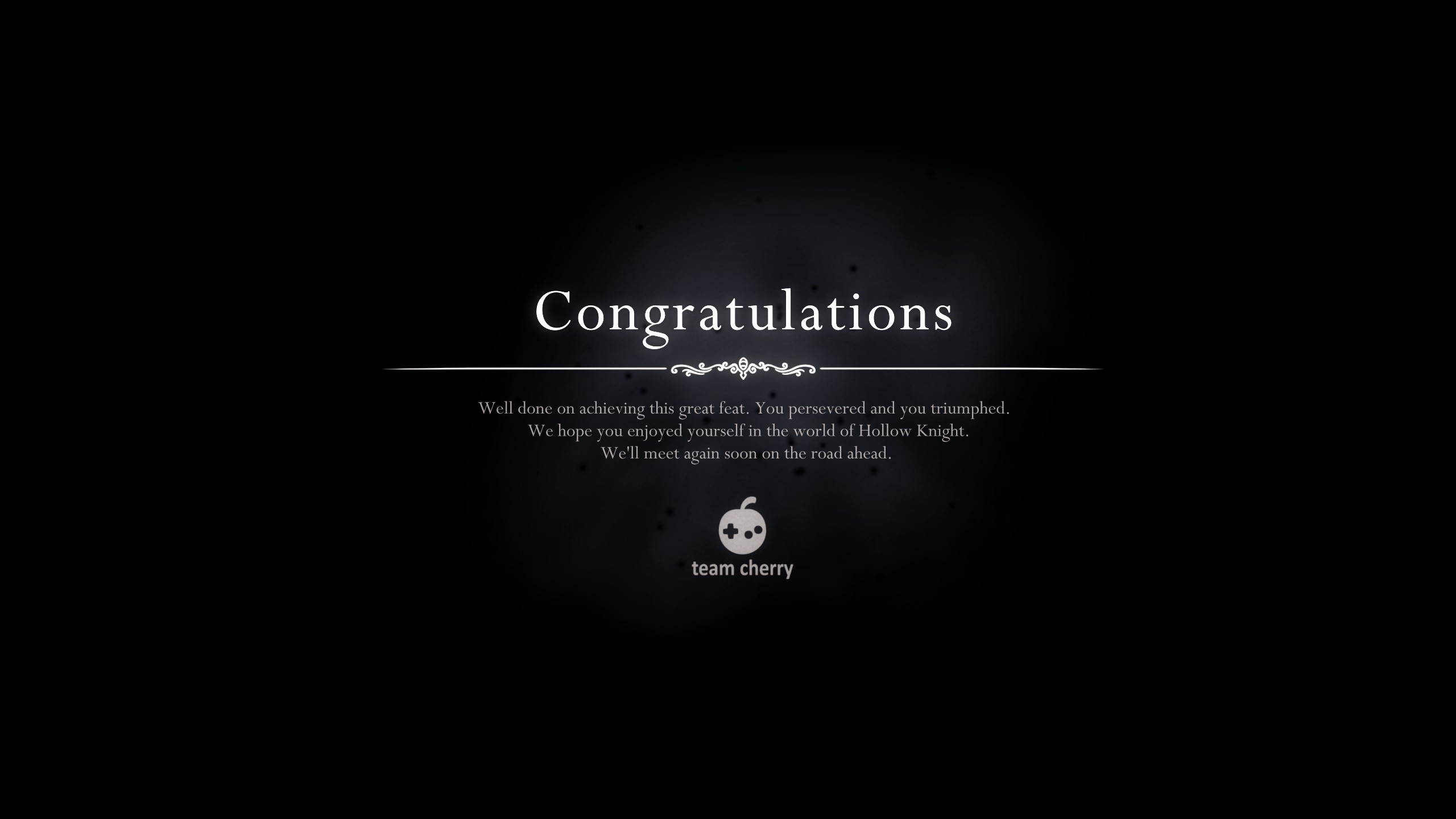 This is such an amazingly stunning looking game, I spent so much time just going around following the fish and looking everywhere for everything! 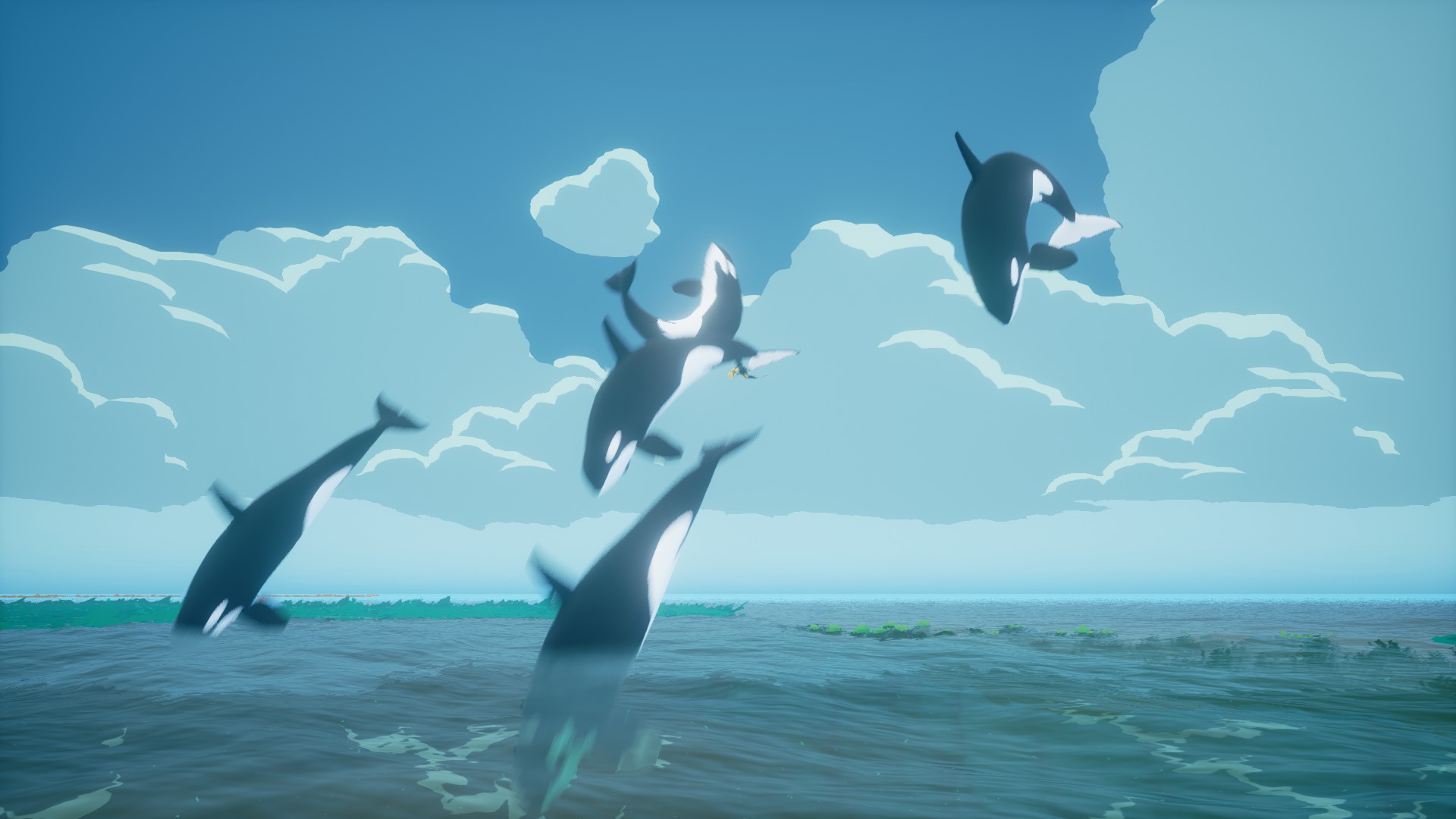 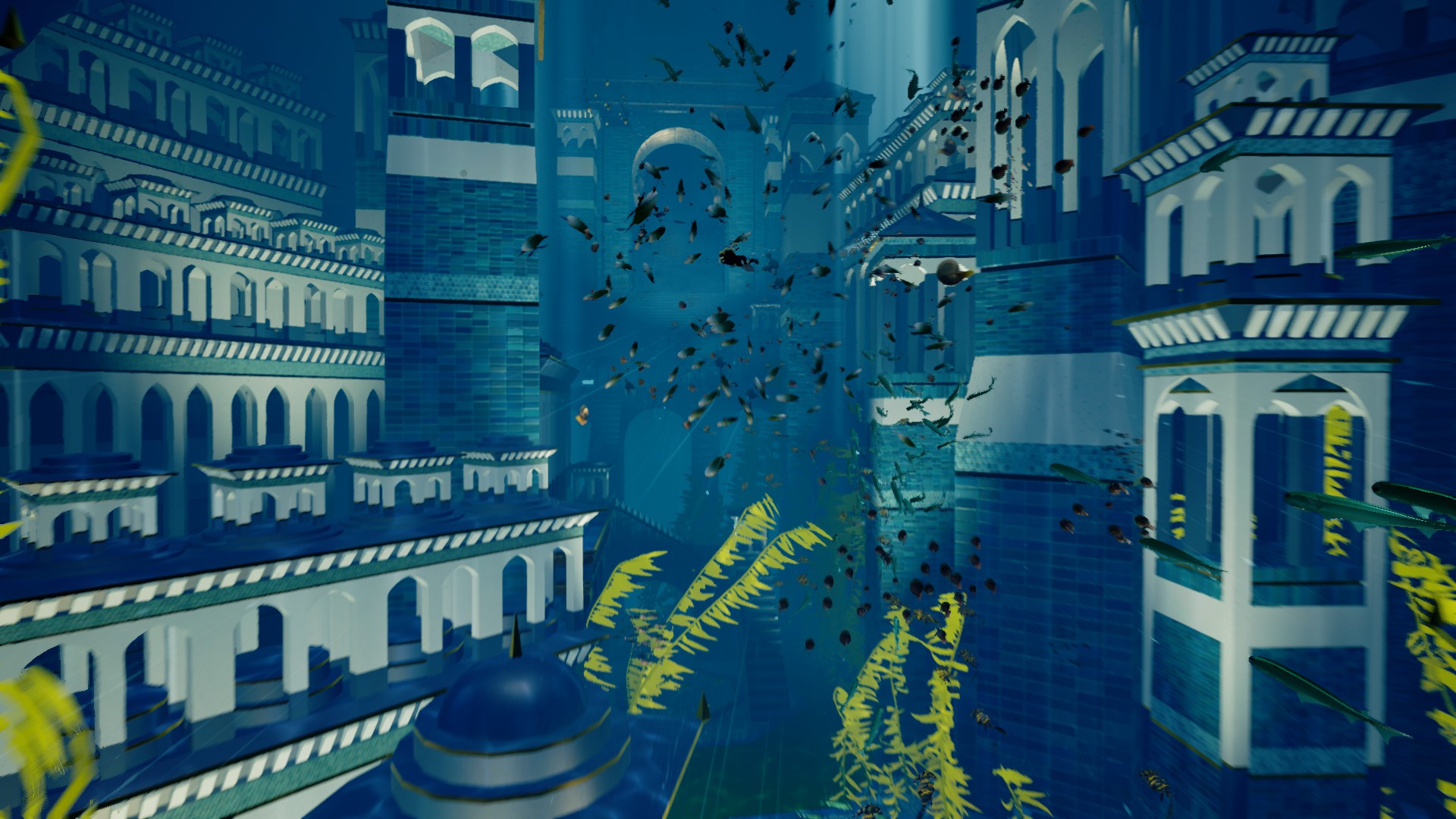 I found this to be one of the best narrative experiences in a while, I just wanted to read more and know more about the story and what was happening, I was completely immersed in the game and the characters and needless to say I’ll be picking part 2 & 3 in the future, just need to clear my backlog a bit… >.>

Eerrm… yeah… this happened too… let’s just leave it at that… no comments….

Sooo this one… I won it a long time ago as I heard great things and was really curious, don’t get me wrong the game’s story is good but… it drags -.- a lot… the combat is fun for about 10-15mins as nothing really changes throughout the game but at least the soundtrack is good (if you’re into heavy metal), it’s not quite 100% complete but all I have left are the MP achievements… who knows… I might end up getting them in the future at some point!

Overall I’m really happy with all the games as they were all fun in one way or another, now to tackle some more games!

Im an Assassin! So many games yet to play… now i see the percentages it’s even worse than i thought! ><