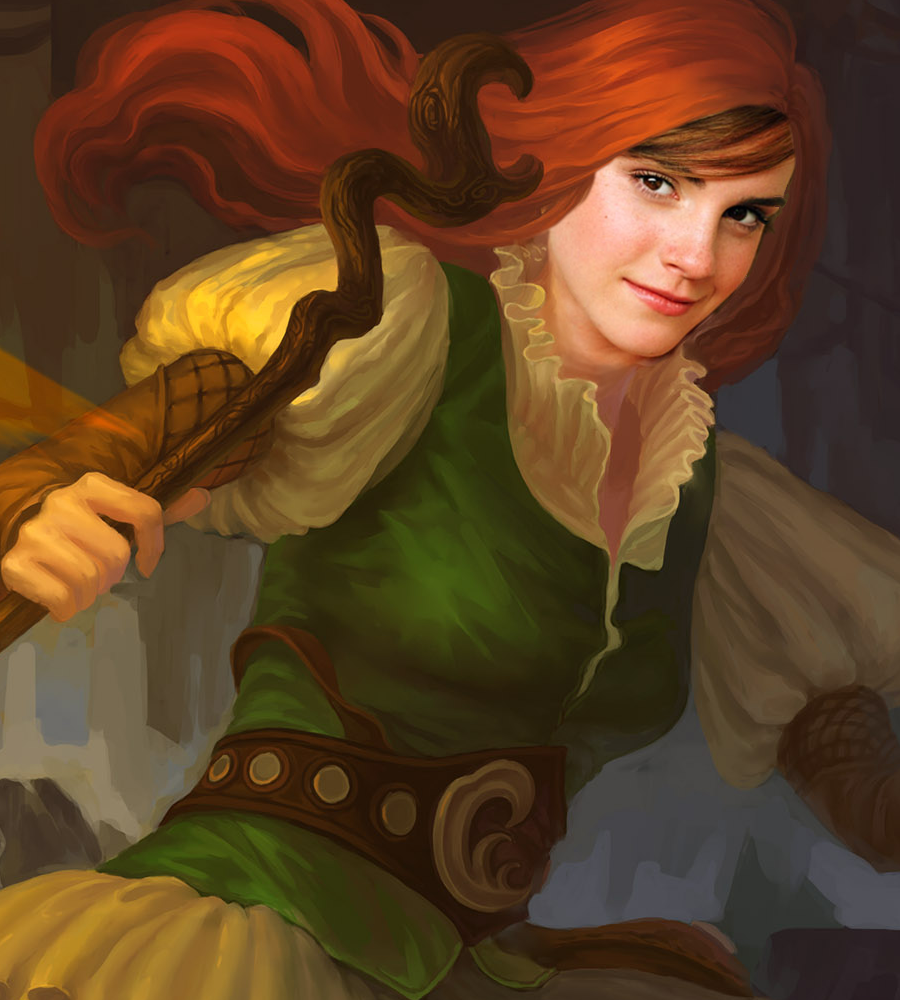 It’s far from completed though, as there are 9 more characters waiting to beat the dungeon (btw, I didn’t beat it with Emma) and I’m still missing 34 achievements.

Don’t know if I’ll ever 100% this.. the game is good but it’s a bit too slow :\
I’m talking about animations and some questionable design choice.. but also the “character progression” (if we call it so) feels slow.. things which could prevent me to stick with the game long enough to complete it.
I mean, there are still upgrades and characters to unlock, gods to meet, modes to try.. If I needed this long to beat it a single time, who knows how long I still need!

do give it a try without doubt! :)

oh, it’s also available for Android and iOS if you prefer to play these games on the go :)
In this case, I think it could be a good choice :) ..I’ve played on PC basically because I’ve won it on sg ;)

Since we are at it, in January I’ve started and completed AER Memories of Old. Got some nice screenshots, but haven’t posted any yet ^^;
The game is quite nice and all that flying is kind of relaxing :)
It isn’t very long, I just needed some more time to find a couple of hidden things.

In February I didn’t beat anything but I’ve started 3 games!
Max: The Curse of Brotherhood, Please, Don’t Touch Anything and Rollers of the Realm.

I can easily see why they liked Max :)
oh, so it’s not easy with a controller either.. :\

I’m still at the beginning of Rollers (played about an hour), so I’m still hoping I’ll enjoy it eventually.. I think I was expecting something different, yet I don’t know how different ¯\_(ツ)_/¯

Well, if you grew up on consoles/controllers, I suspect you might find it easier. I did not, so I tend to struggle with controllers any time I need to aim or move quickly to a point.

I think I suck both with a controller and with M+K ^^;

Is that photoshop or some game dev is using her picture? xD

I was the one who pasted Emma face over the character’s one =P
Don’t know if they took heavy inspiration from her, but I think the resemblance exists indeed.
Here’s the original

I played that game, but I didn’t notice anything until now. There is a resemblance. xD

hmm, perhaps they changed the picture a bit..
also, I didn’t get the best picture, but the one with the most similar position of the face =P