All links should open in a new tab besides the list tags.

I played this for Play or Pay, but it had been something I wanted to check out for a while as I was impressed by Asphyxia, made by the same dev. And okay, the style is super cute and the food pics. 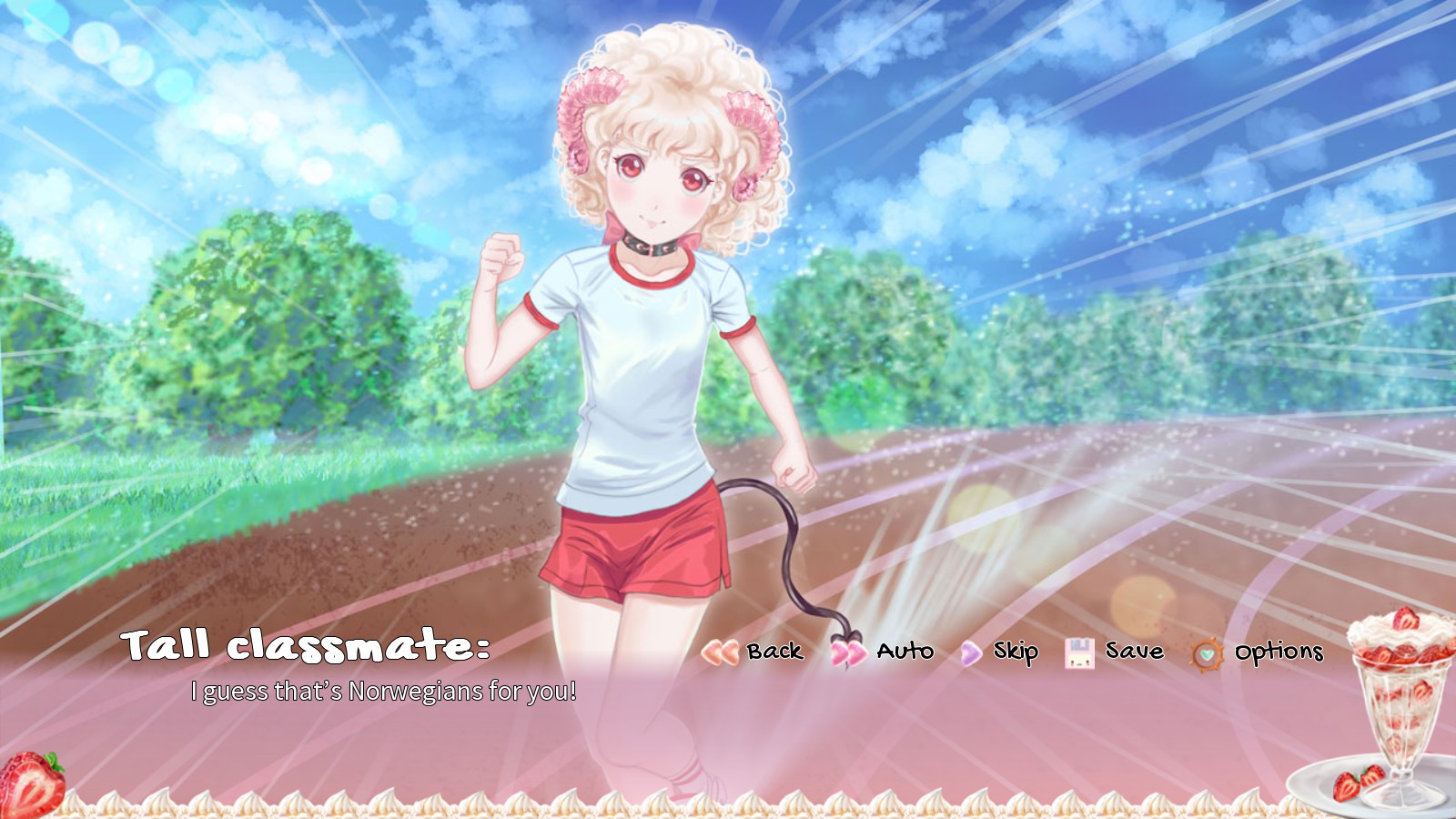 I guess that's Norwegians for you!

So, a demon appears to a girl in Japan, demands she make her food for a week, and is mistaken by everyone else for a Norwegian. The main character, Ri, has no friends and has drifted apart from her parents. She speaks more like a cynical teenager or adult (as did the characters in Asphyxia), but I feel like it works. 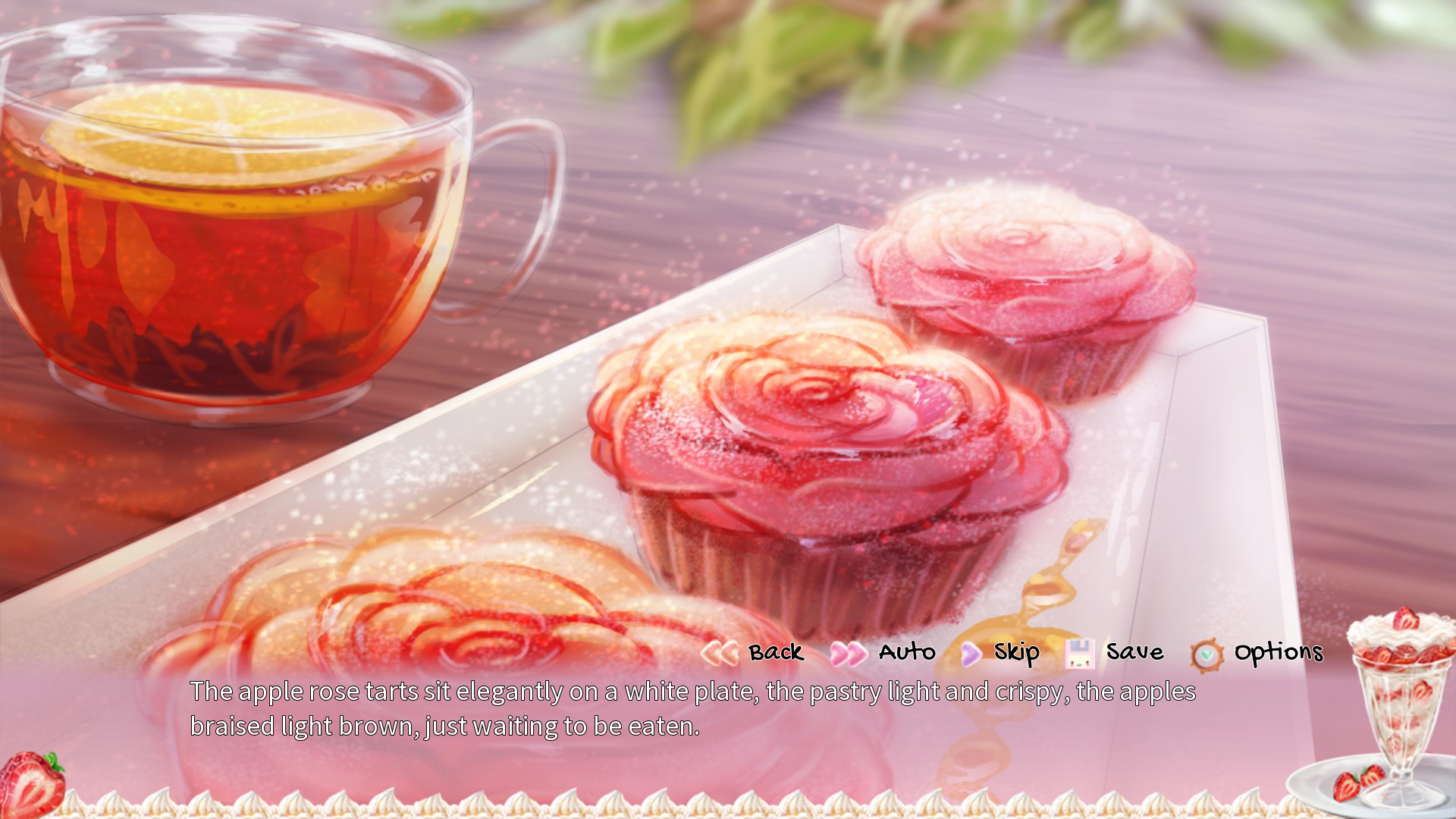 I feel like I would be more impressed by this if I didn't already know about the Nancy Drew games. Whie it feels more sophisticated than a HOG, there was nothing to investigate to make complex puzzles. I didn't need to make notes or anything. There were no puzzles to brood over throughout the game, as you complete them pretty much as soon as they appear. And I kind of expected a room to explore rather than pivoting around a box within a box within a box around a table. It wasn't bad, but it did seem a bit simple.

This had what The Room was missing. Explorable stuff, puzzles complex enough for me to write notes down, actual puzzle rooms, interest in what I'm doing/the story, etc. The story felt like a mix of And Then There Was None and Charlie and the Chocolate Factory.

You have to collect ingredients for dinner each night, and to get the ingredients, you need to complete puzzles in each guest's room. The game doesn't make it obvious, but you need to do those in a certain order to get all 3 stars for each meal. The order is dependent on what ingredient you find before entering each puzzle room. I had to redo the first room and most of the 2nd room because of this, though ultimately I don't think it matters.

First of all, I play on Easy because I don't have time to lose my inventory if I die (although by now most of my inventory is in storage, but I kept dying of thirst, hunger, or shark before I had storage). I haven't started any story stuff yet because I am still short on some part. I just recently got the smelter and started making iron and copper ingots, so I'm probably ready to start the story next time I play. The most recent important upgrade I built is the permanent anchor, which I haven't gotten to use yet. 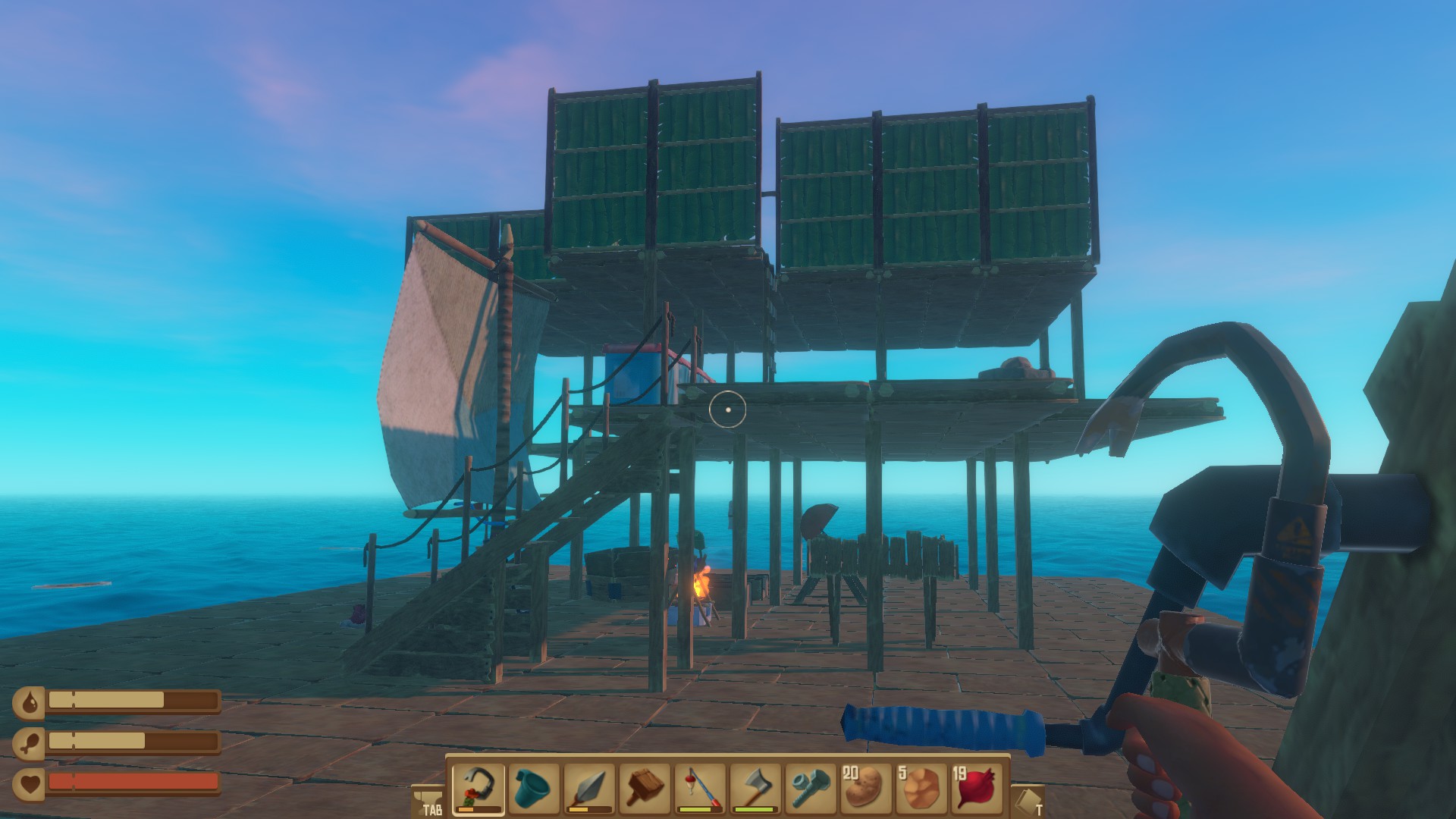 Current raft, permanent anchor behind me.

Everything was laid out flat for a long time, but I built a mid level with storage and smelter for now, as well as a top level that just has a rug and a bed. It also has a wrap-around balcony, so I can easily jump from it to a higher point of an island. You can see the half wall of the balcony just above the sail, while I will probably move so I can extend the balcony. 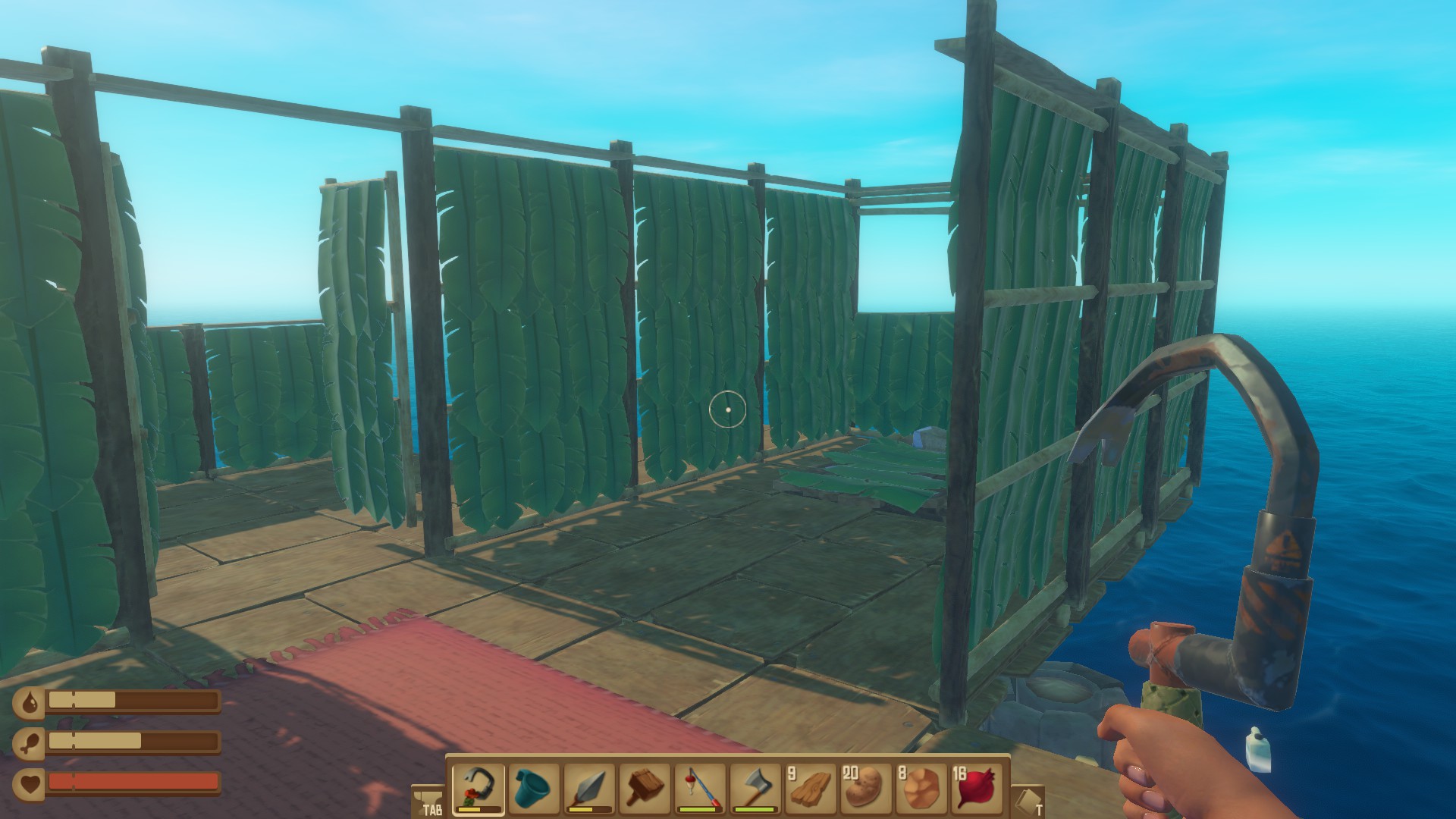 No roof yet, and I might have put the walls on backwards.

There is still some stuff I have available that I haven't used yet, like paint and a few pieces of furniture and decoration. As for the game itself, I'm having fun. I wish there were chances of rarer items in the ocean loot, because getting the same few things is kind of boring.