This game is insanely stupid and fun. You basically throw neon pink spears at enemies, with cool music in the background - I’m 35h in and I still intend to play
STRUDEL \o/ 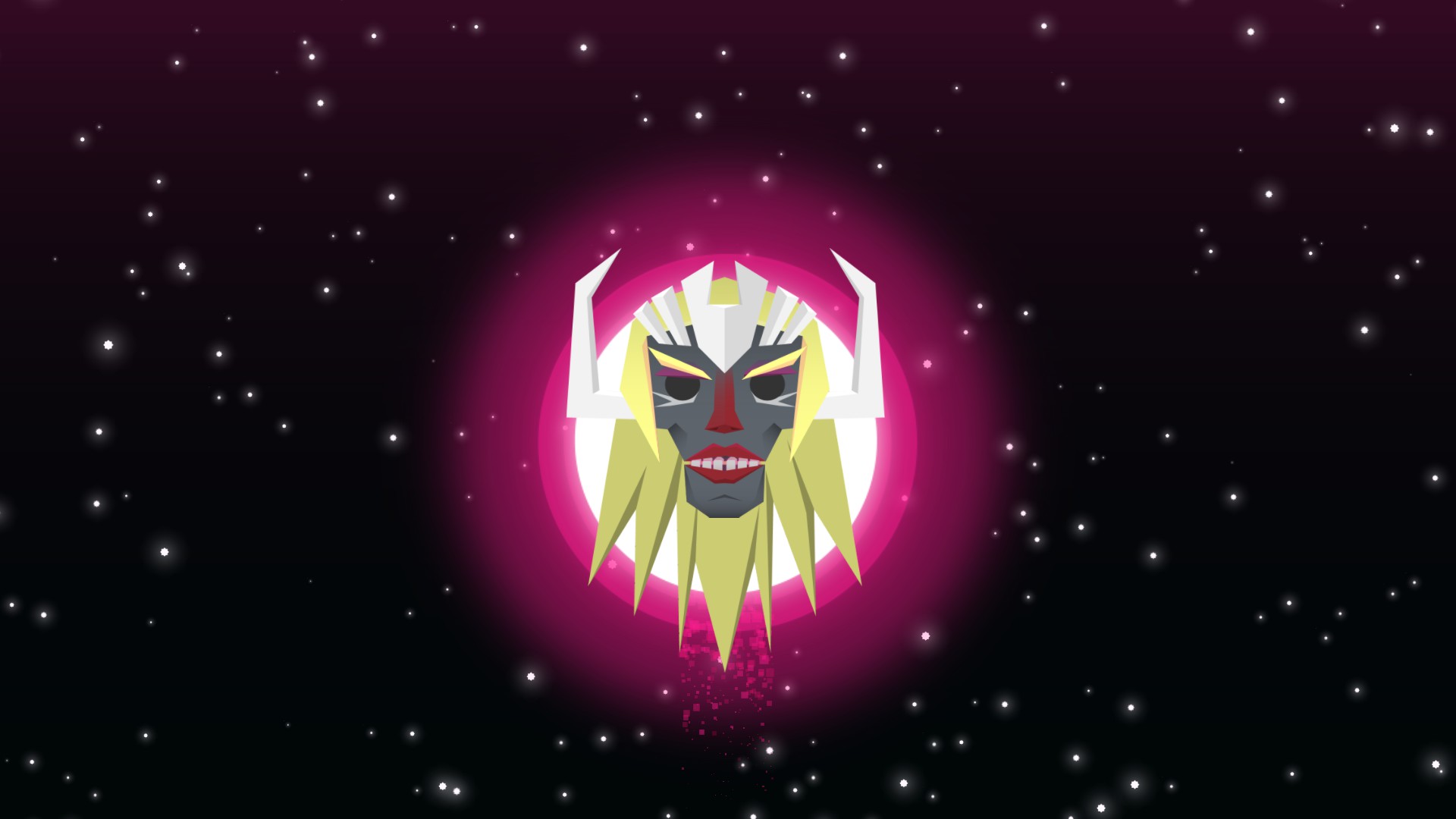 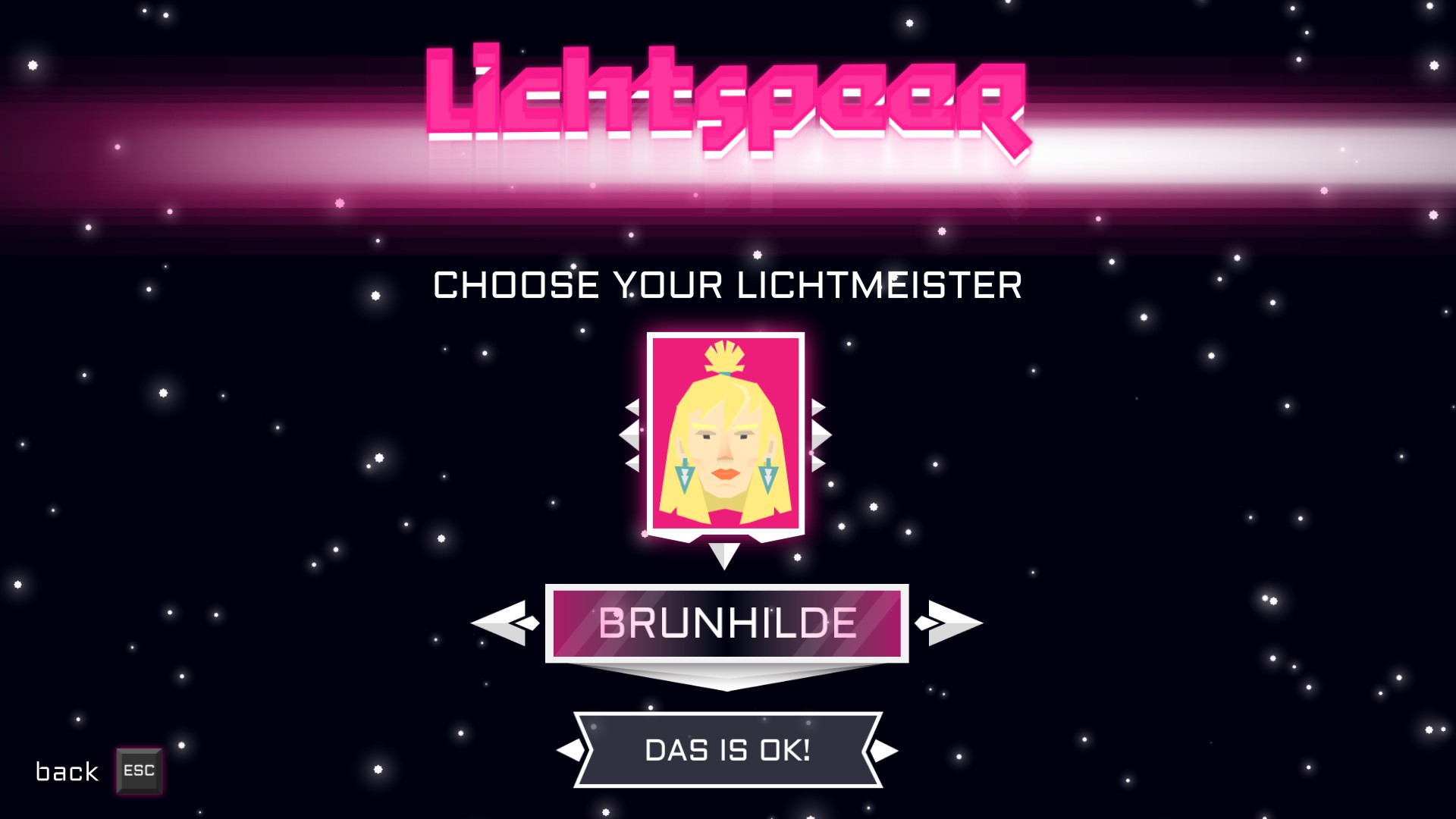 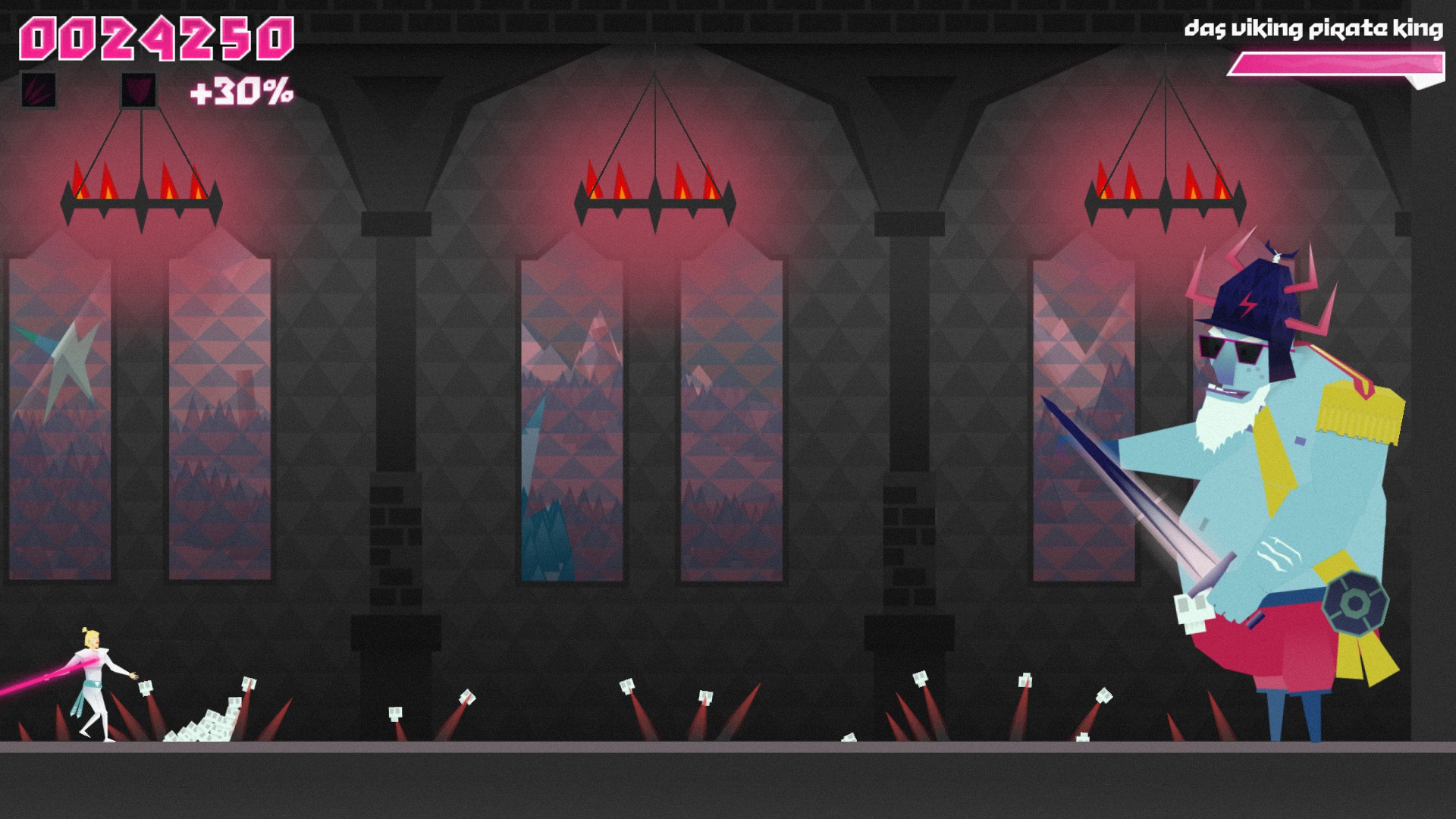 I really like Lovecraft and whenever I see something with the tag “Lovecraftian” it ends up in my WL and eventually in my library. There are so many of them that I can’t really keep up… The most amazing one I got to play was Song of Saya (which I discovered through Extra Credits channel, here).
Conarium is really closer to Lovecraft’s short stories, it felt more like an adaptation of one than lovercraftian as Song of Saya is. (I’m not sure I make sense :o)…
Anyway! It was great mostly because I got to play a Lovecraft story but it has its drawback too because, you get pretty early in the game which story you are playing and how it will end. 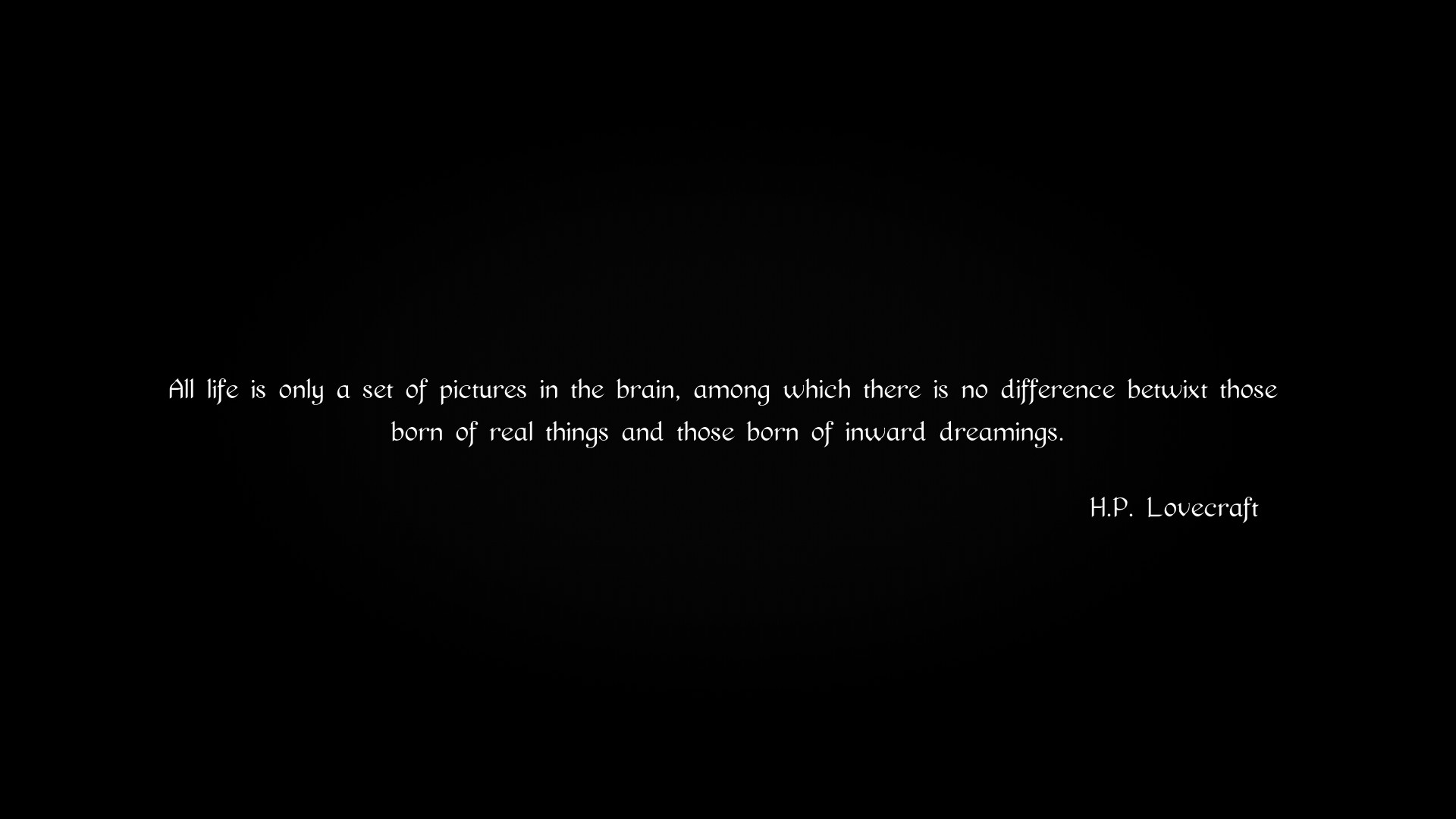 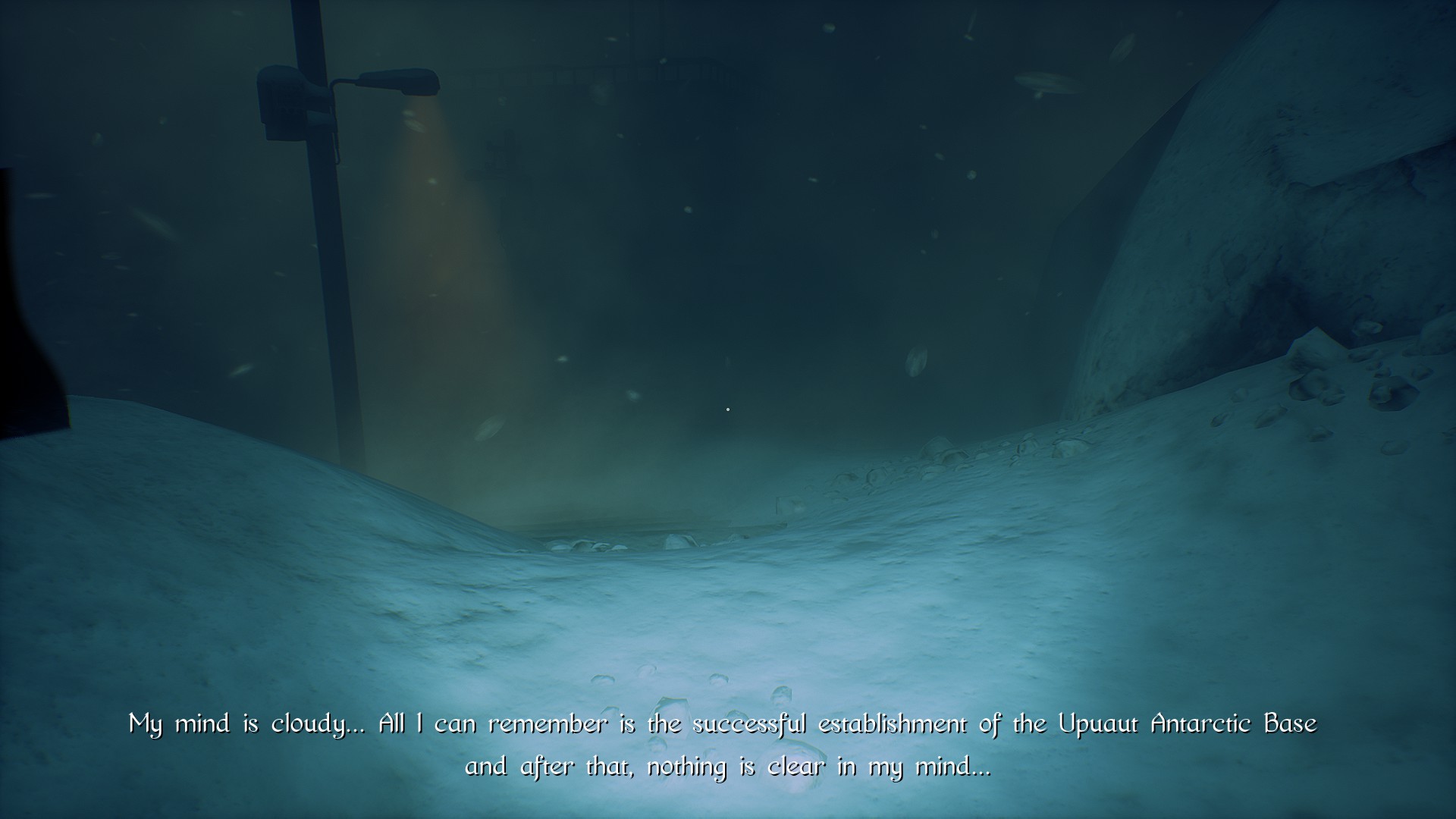 Way, hey and up she rises
Played this one for the first time long ago, replayed it and had fun until… I was going for a ghost run and spent hours on one mission but when it was over I realized I has been seen. No clue when and you can’t know when it happened… In Dishonored 2, you just have to hit escape and you can see your stats as it goes by, not in the first one… I was so mad, I closed the game, still haven’t played it again…
Still, it’s an amazing game and at this point I’m pretty sure it’s known by everyone. But I really like the 2nd game way more. To me, it’s exactly the same but better 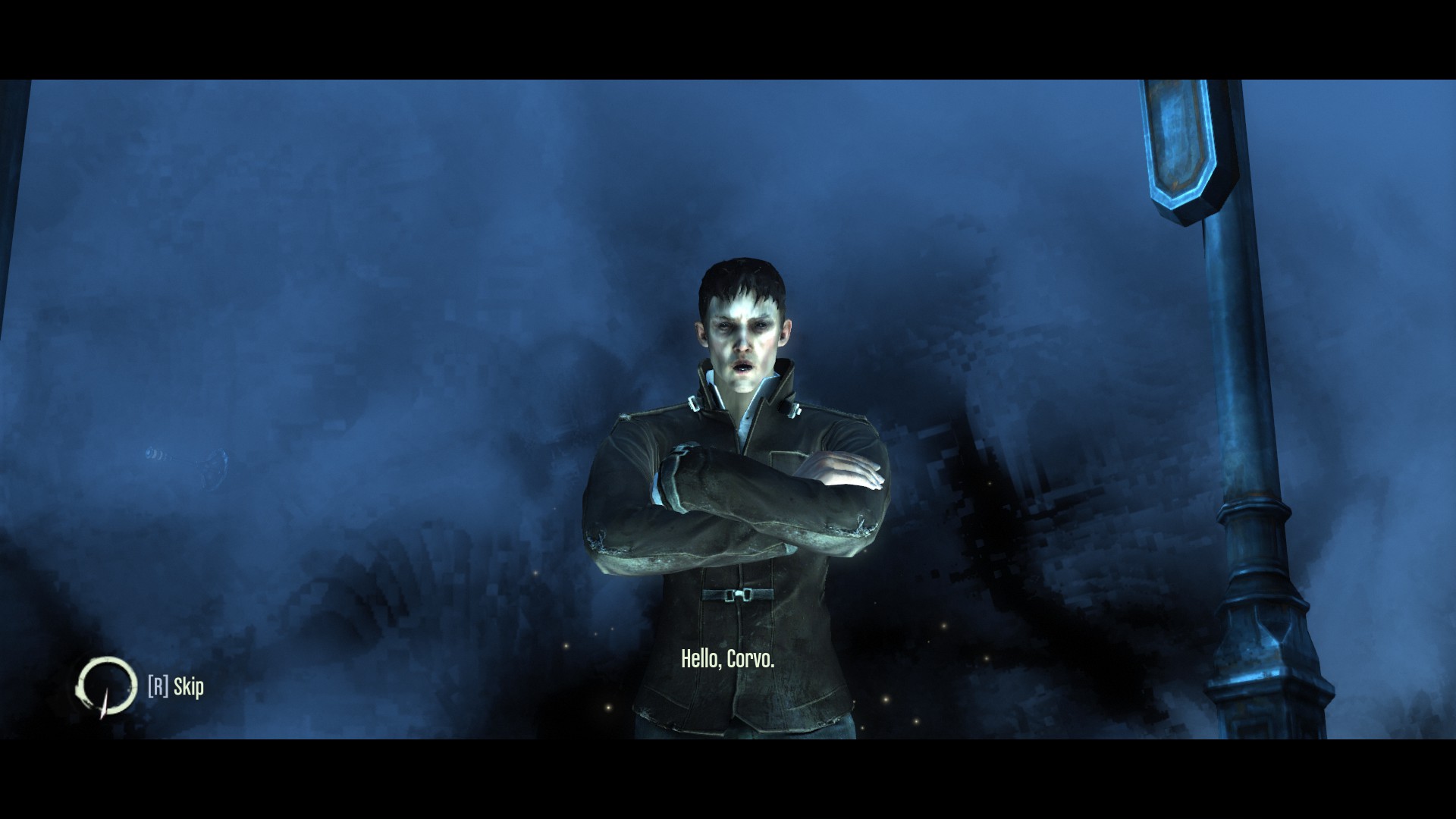 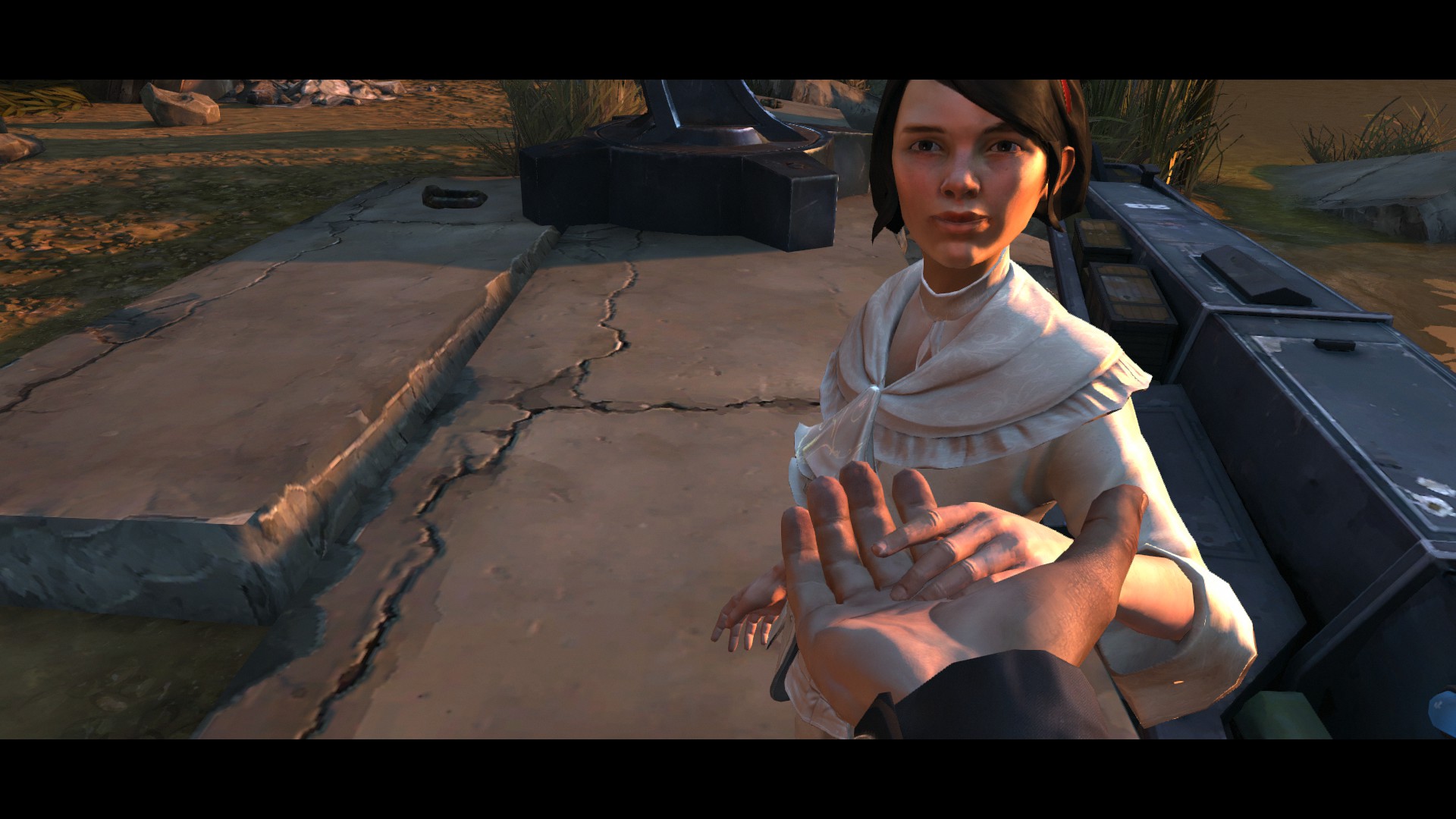 December was so rough I didn’t have that much time to play. I’ve played Edith Finch today and yesterday, the rest of the month was just Doom. Got some problems and this + work + uni drove me to a point I didn’t have time for anything else. I’m so glad it’s finally over…

Someone told me months ago I should play this one, he was sure I’d like it. I wasn’t! I was wrong :(
Stumbled upon Fanatical bundle and ended up buying it and damn that was fun. Everything is made to be fun and I had a great time, especially given how I needed to play something light. I’ve never played old Doom games though…

What remains of Edith Finch

Just finished it, few minutes ago. I’m not sure what I can say without spoiling anything so I’m gonna stick to what’s written in the short description on steam and put the rest on spoilers tag
You’re playing a girl going through stories of her family. Each member has its own story, and this is what amazed me the most. Each story has its own style and not one was disappointing. I really loved Lewis’ one. I know I’ve already said this about other games, and I come back to it everytime a new one blew my mind but the more it goes and the more I realize this specific form of art conveys feelings, stories like none other could.
Sometimes I feel like any form of art is missing something (and the less I’m familiar with it, the more I feel it’s lacking), to me, books are missing music for instance. But here, and more specifically with Lewis’ story, it wasn’t the case. How they conveyed the automatism of chain work in parallel with this imaginary world he’s creating, the latter “eating” the screen little by little (I was surprised I didn’t really noticed it until the screen was totally eaten), keeping those automatic movements going on and on, without noticing either. And then when the psychiatrist said it was too late, it hit me like so obviously true. Took some time before bending to get crowned and damn teears just popped out of my eyes and I couldn’t stop it. I know most of those stories are not that sad, but some really hit me. Calvin, Molly, Lewis… but then there was Barbara and it brought up so many memories of my childhood, watching Tales from the crypt and every horror movies, books I could lend my hands on…
This game went straight to my favorite games, I can’t tell how much I liked it.
Thank you so so much U. <3 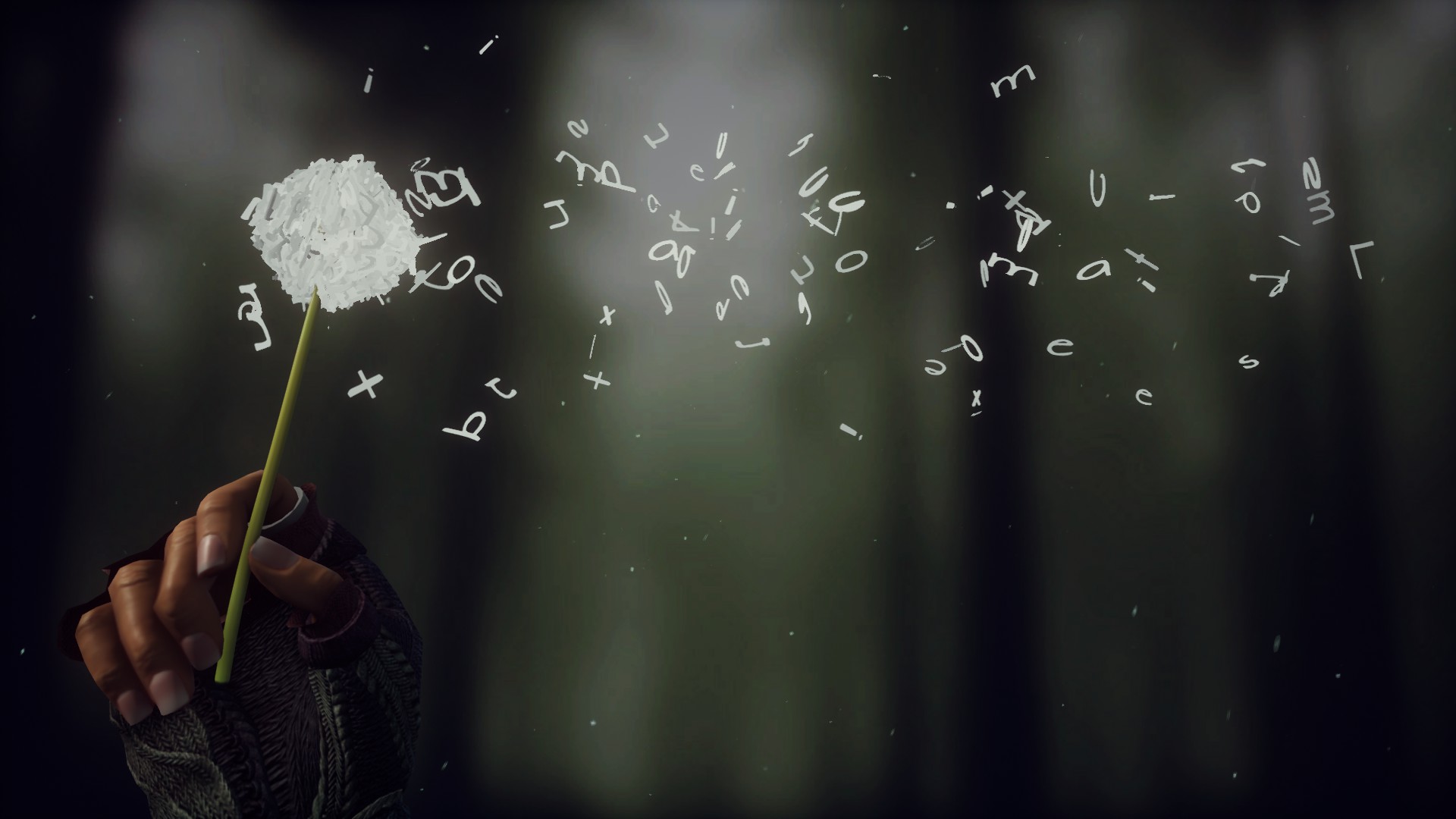 Hope holidays went well for all of you!

Sure did work out nicely!
But man, I’m crying atm at EVERY episode of Doctor Who O.O
Also, I still haven’t played through Dishonored. And I so want to but at the same time am soooo not motivated to do it -.-
Yeah, and since I don’t think I can really sleep tonight I shall just get back to farming :]

Get safely into the next year, love! And Tali and Mr His-Name-Didn’t-Escape-Me-But-I-Shall-Not-Write-It-Here aka Escaped :D
Happy killing 2018! :*
Oh, and I DID get myself Sims 4 Pets! Yay! \o/

The Queen is here! \o/
Dishonored is not a short game, just wait for when you have more motivation, maybe? :)
I’m having a hard time to start long games too, don’t know why…
I shall not say a thing about DW buuuut yeah you’re not done with that
Oh yes, new year, new things I’m gonna think I’ll start or stop doing, but I won’t :D
Ahah! Have fun with it ;)

Well she has to do her rounds and look after loyal subjects, right? ;) :D :*

One day… the moment my backlog is not screaming at me, it might be way more easy to make myself get back to it :]
Mhm, guess because they take so much time? And in between one feels kinda guilty for not completing anything? But right now I’m happy with farming. For hours and hours. I’m at 26 right now and I don’t see an end yet. Mostly because this is also a game I know I will not automatically end because I reached the end all cheevos, but more like I’m fed up, which will take… a while :D
Spoiiiiiiilers - to quote Doctor Rivers ;)
She is the next companion, right? I’m super sure of it. And I love how they do that. Yk, introduce some character and make the whole show have so much depth.
Also Martha was so super annoying in the last one. I kinda remembered AGAIN why I am happy she’s gone -.-
New things? Who needs that, tho? I shall get officially back to living healthy (aka diet but not really diet)… Yay! Super looking forward to that!…. not….

What remains of Edith Finch

I’m not gonna read the parts you put in spoiler but it’s nice to see you enjoyed it, I’m waiting for a better price/bundle myself

I guess I’m gonna have to play Lichtspeer at some point, even Sarah got it during this sale! xD
As you know, I also love Lovecraft (I found that funny to write, for some reason) and you got me really excited about Song of Saya. I watched the segment you linked on it and it seems really interesting (them mentioning Silent Hill always helps ^^); the fact that it’s a visual novel kind of sucks for me because I don’t like like those, but I’m definitely gonna try and grab this one. Cthulhu Fhtagn!

Literally just finished What Remains of Edith Finch myself. I will admit that it didn’t start out strong for me, the first little story actually had me a little bored even though it reminded me of my short story you read :o but from then on it was absolutely incredible, each little segment is its own form of pure art! I was actually gonna let this one slide, I’m so happy you insisted I’d play it :D And yeah, Lewis’s story hits really hard– it also took me forever to… you know; I still can’t even say the actual words and I’m starting to cry a little bit just thinking about it. But on the other hand, there was Barbara’s, which triggered all the same nostalgic happy memories it did for you. Anyway, more on all that at a later date :)

PS: where do I know that lady in the gifs from? :p