Been one week now and I haven’t played that much on console, Halloween events in both Overwatch & WoW took some time, but now those are over! I also went and saw Doctor Strange (great movie).

As for what I played, I played a single game. 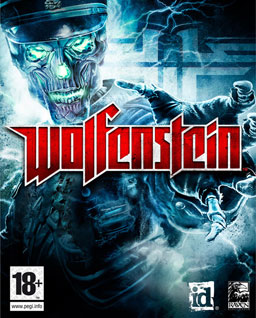 I started this almost over a year ago and only finished half the game and then didn’t play it again, until now. I spent the week and I now beat it (like 30 minutes ago)! Story was pretty good, and a must play for Wolfenstein fans. I only recorded this last session so screenshots are from the last part. 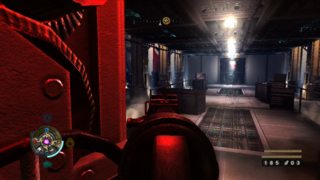 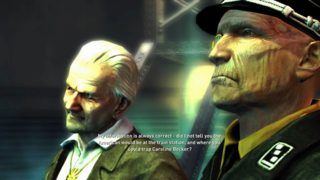 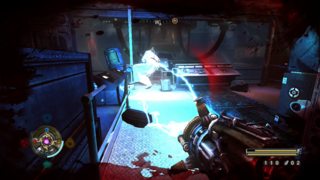 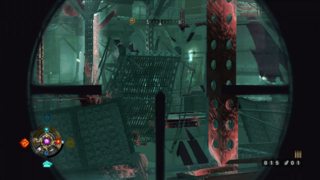 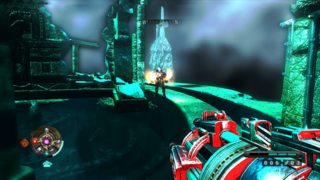 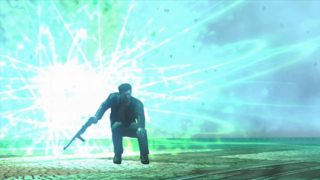 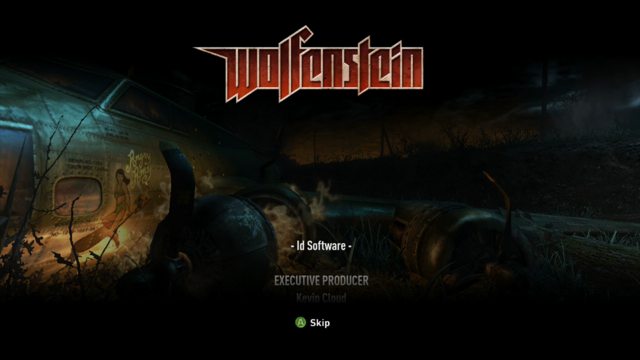 See you in the next report!

(also if anyone know a good spoiler code to use when I play several games, would be really great)

Yep I’m going to see it this Sunday.
I always wanted to try this franchise, it looks pretty good.
I’m also glad you are keeping us in touch with your progress, I haven’t forgot :)

Wolfenstein is a series that kept to it roots, being old school shooters, weird and going over the top with a few things. I’d recommend trying the latest Wolfenstein: The New Order

no worries, there’s always Return to Castle Wolfenstein from 2001!

I’m not sure what you mean by “spoiler code” but maybe this is useful to you?

Yeah this works! Thanks :)