I’ve finally beat Final Fantasy 9. I didn’t 100% the game but the story is complete. At first I was going to go for all the ultimate weapons but after doing the chocobo hot & cold game you have to do to find some items you need, I decided to give up on that part. I just have to many games to play to bother. Anyways the game was awesome and it brought back the love I have for jrpgs. 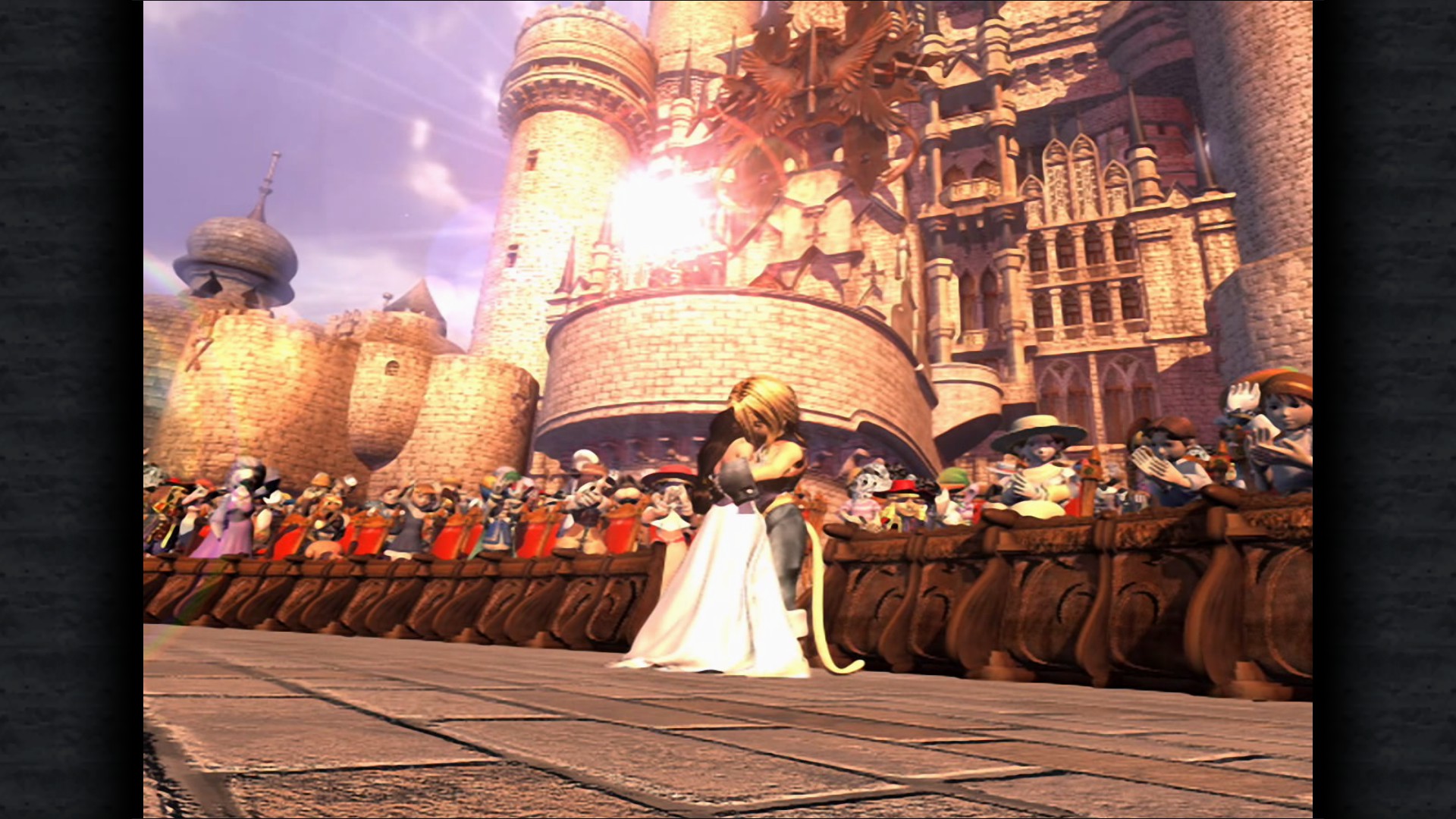 I’ve been playing Doom and this game is awesome. The combat is great and can be frantic at times. I like trying to find all the secrets and upgrades. The mapping system is nice and highlights the area once you have been to that location. Plus the game just look fantastic.

The multiplayer I wasn’t that impressed with and felt mediocre. I’ll still play it here and there though. The other mode called snapmap is cool and has a lot of potential to see some great user generated content. I played some co-op stuff with 2 friends and we had some fun. Might try to make my own stuff sometime down the road. 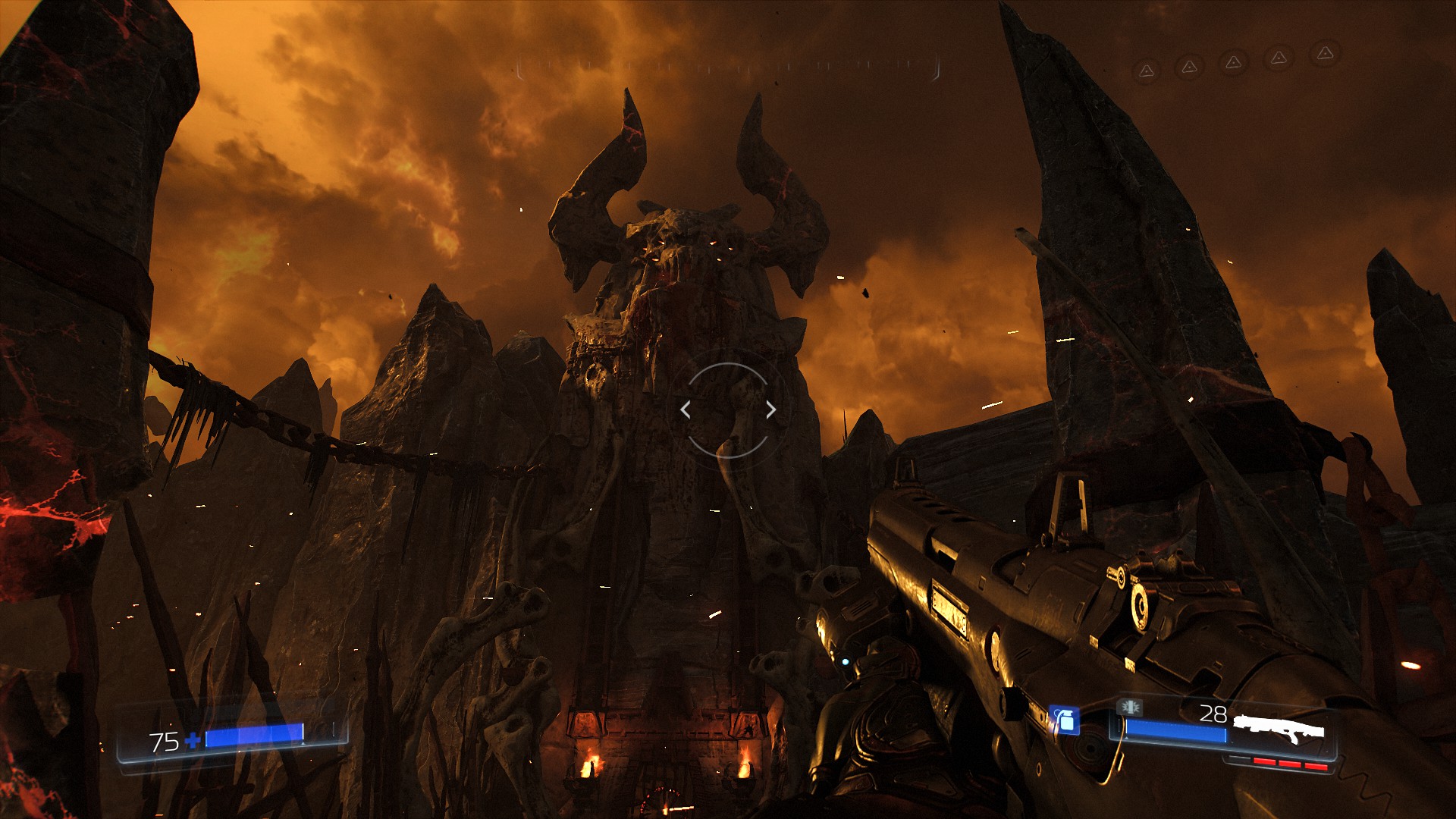 I finished the final level of Demons with Shotguns and wrote a review for it. I almost gave up on the game and gave it one last try today and beat the final level after 2 tries. Made me happy. lol

I’ve beat a lot of levels in One Finger Death Punch and have gotten to a level that has drove me crazy trying to beat it. I’m still up in the air on if I want to give up on the game finally. It was fun for quite a while but has worn out it’s welcome considering every level is basically the same thing over and over with a different style of challenge.

Titan Souls I have beaten 11 bosses so far and had to take a break. It’s a game I keep going back and forth with on just dropping it. I did find some videos with strategies on the bosses which helped a lot.

I started Hyperdimension Neptunia Rebirth 1 a few days ago and so far it’s been good. Had some laughs and plenty of jigglies. lol 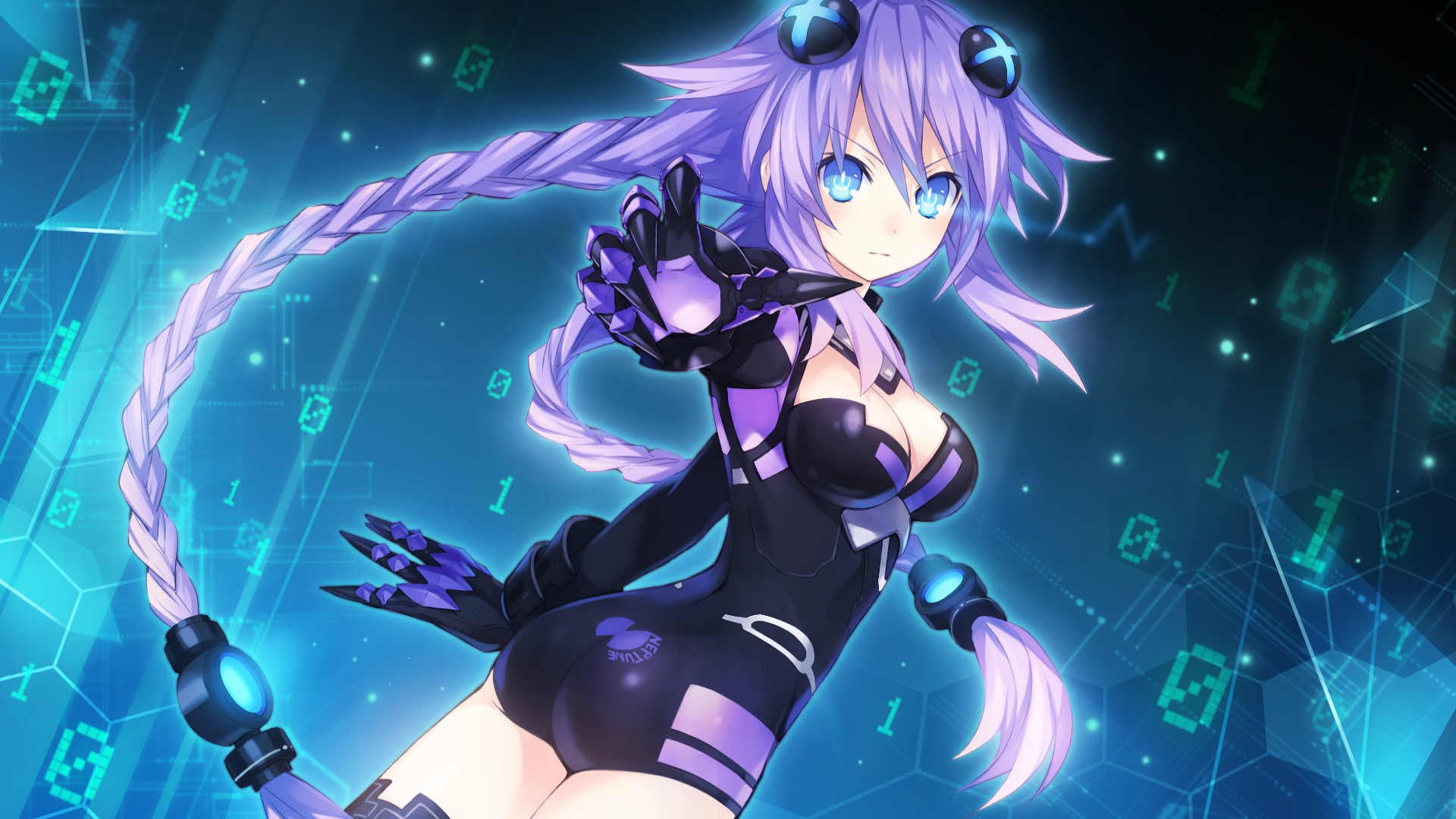 I’ve messed with Ark a bit. Built a little hut and leveled up about eight times. Haven’t really sunk my teeth into it yet. Dariusburst also got some playtime for a little while. It’s pretty fun so far.

That’s it for this update. Time to get back to some games.

I wouldn’t blame you for giving up on OFDP. After a while it really is just more of the same.

Definitely playing that one for the plot then…? :)

You managed to get Doom multiplayer to work…
On all my attempts which hasn’t been many, I can’t ever see the online servers and thus can’t play it with other people.
I will try it again today, you have given me hope :D

It worked fine for us but I have only played it one night so far. Haven’t played it since.