Another batch of short games. Take in consideration the length may be shorter than the presented Steam times, as i often leave games open

At least it's not a one button infinite runner. You can actually run backwards if you want to grab an item or jump to other platforms. it's not really useful but it's there, sometimes its easier to avoid an enemy by jumping left over the cops and get some space. Has unique abilities, i say that but, one is helpful, one is strictly for achievement purposes and sprint is by far the worst ability for it increases difficulty for a few seconds with no reward.
There's very little variety in enemies, although each enemy acts entirely different. In case of dogs you can even jump on them like Mario for Digital animal cruelty.
Devs made only a few sections and then left RNG to takes care over item/scaffolding/enemy placement
It has bugs, like one achievement is almost impossible, or it would be if the game didn't become unstable the longer you run. In my case, i was lucky enough to get the same section loop forever. It did start stuttering, and eventually crash once i decided to get caught by the cops, in what was probably bad timing.
Repetitive overall. A shorter more difficult run would have been better. But instead devs divided the game in 2 maps for easy and an hard variation of the first map with changes to the objects and the enemies. The result is that neither part have a difficulty increase. It doesn't switch sections, or hazards.

Its very clearly influenced by Deadly Premonition, to the point of including what wasn't intended by Sweary. It loses some degree of freedom in comparison to DP.
One of those games had enough resources that it could build its own town, or should i say, steal from David Lynch´s world.
It's the most noticeable difference between games like DP, Pathologic. The Piano, like many other, entirely follows a very linear path around the core idea.
Leaves little to explore and discover, little to build a world. All elements and mechanics introduced serves to push the story and its ideas, rather than developing them to game form.
In result, the game switched genres often, from stealth, to action QTE, to puzzles, to detective sequences where you search and pair clues.
And its works as one would expect: Some are generic, some are unique but poorly conveyed, Some lose value for how ridiculously linear the game is.
I don't know how much i could give away without spoilers. Basically, the player is accessing memories to remember who might have killed his brothers. There's a mechanic called The Silence, that opens, blocked paths and points of interest.
Death roams in the form of phantoms. Each one makes you use different mechanics. Our friend the raincoat killer is back in the form of The Darkness, and probably more obnoxious than ever. Out of the fact that some enemies don't always work as intended. The Darkness just pops out of nowhere, and forces you into a mashing LMB1 contest.
I wouldn't recommend it. And then you still need to take in considerations the glitches, and the poor optimization. 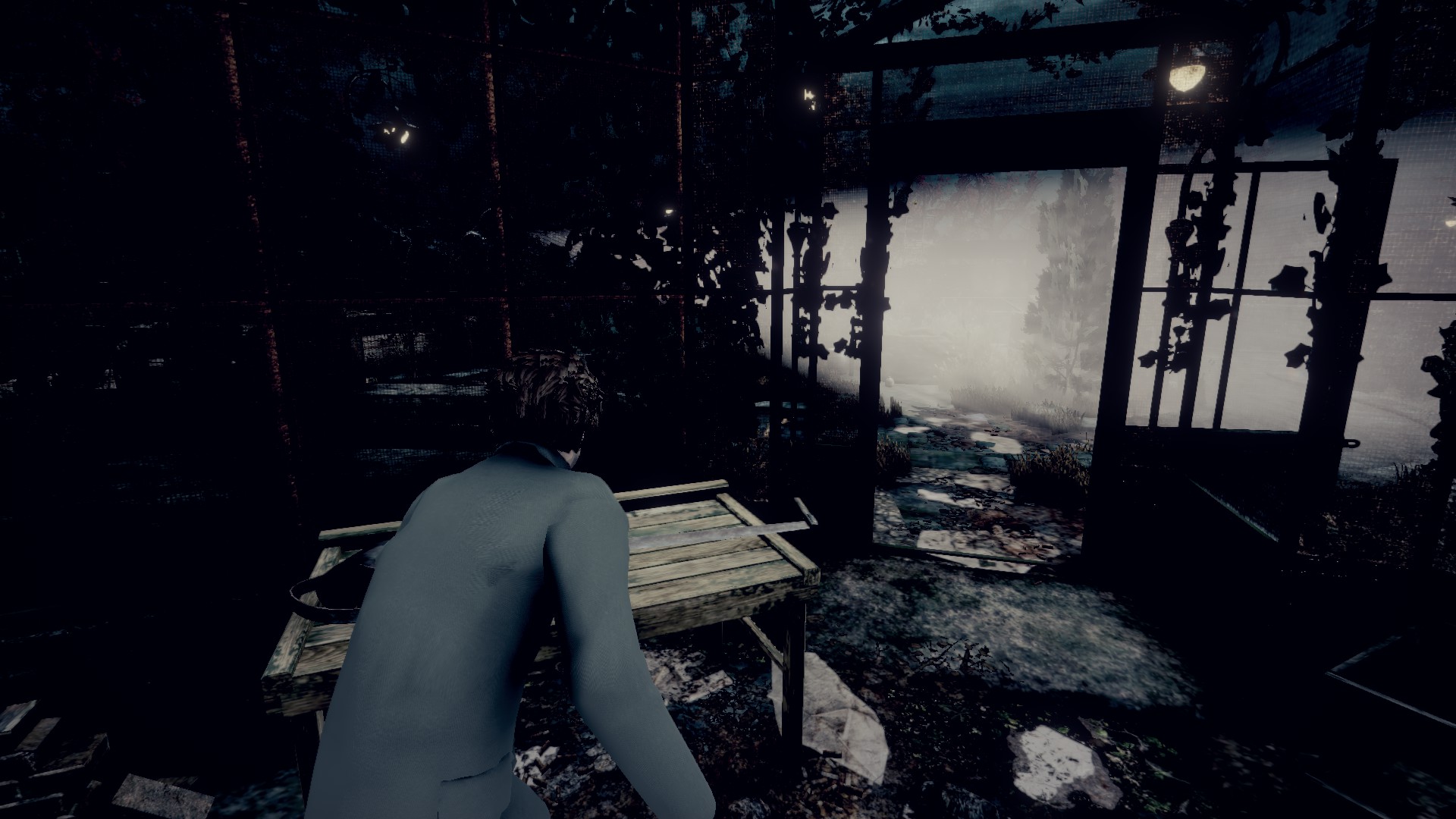 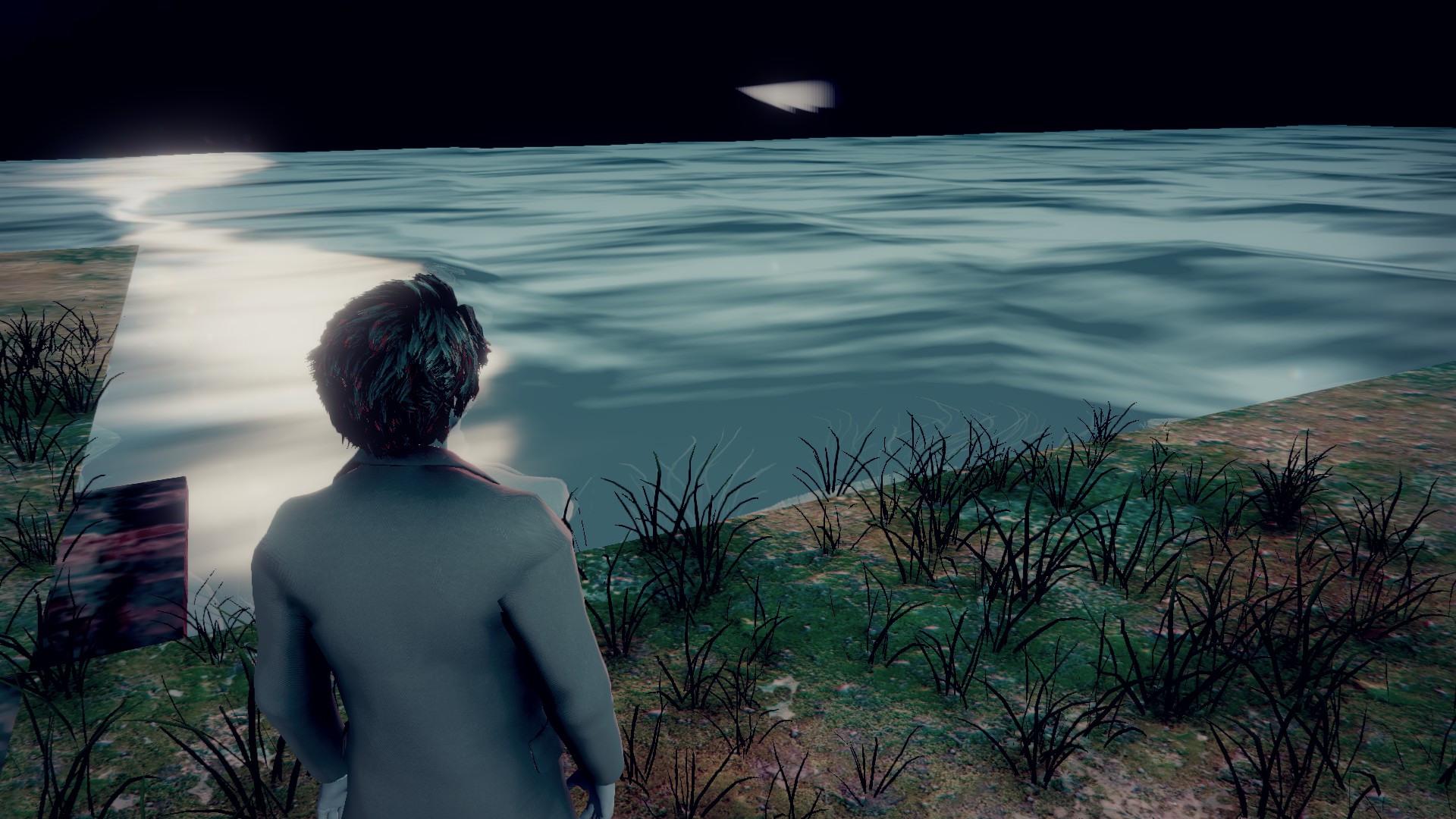 It's a bad arcade racer. typically, tap brake to drift works by, first picking a direction, let go of the pedal, tap brake...hit the pedal.
Autocross Madness goes: gain speed, tap brake, Nitro...and the car will stick to the track. if you don't push nitro, it works like one of those indie drift games where the track is covered in butter. It's kinda funny that you have no control while drifting, yet using Nitro as you enter the corner will magically help you make the curve.
but that why the car doesn't fall easily from the comically tight track, because Nitro doesnt work the same on curves as it does on straights.
There's no AI or timer, the player makes his own difficulty, if you want nothing stops you from slamming the breaks instead

Kao the Kangaroo: Round 2

Good port. No issues whatsoever, other than the game itself being decent at best. works with DS4, has configurable key bindings.
There's no issues related to playing a game on a higher resolution than first intended. it's better than emulation, so its more than enough for me
The game...hey, it's alright. Its like Rayman 2, with a few Crash running sections. The level design is alright. The controls are responsive, you can make accurate jumps, the combat is fine in most situations.
It doesn't have much of a personality, then again, its a 3 hours B-game for kids.
The game is on the easy side, and the boss encounters do more in terms of variety than an actual challenge
The mini games are asinine, thankfully you don't need to play them. 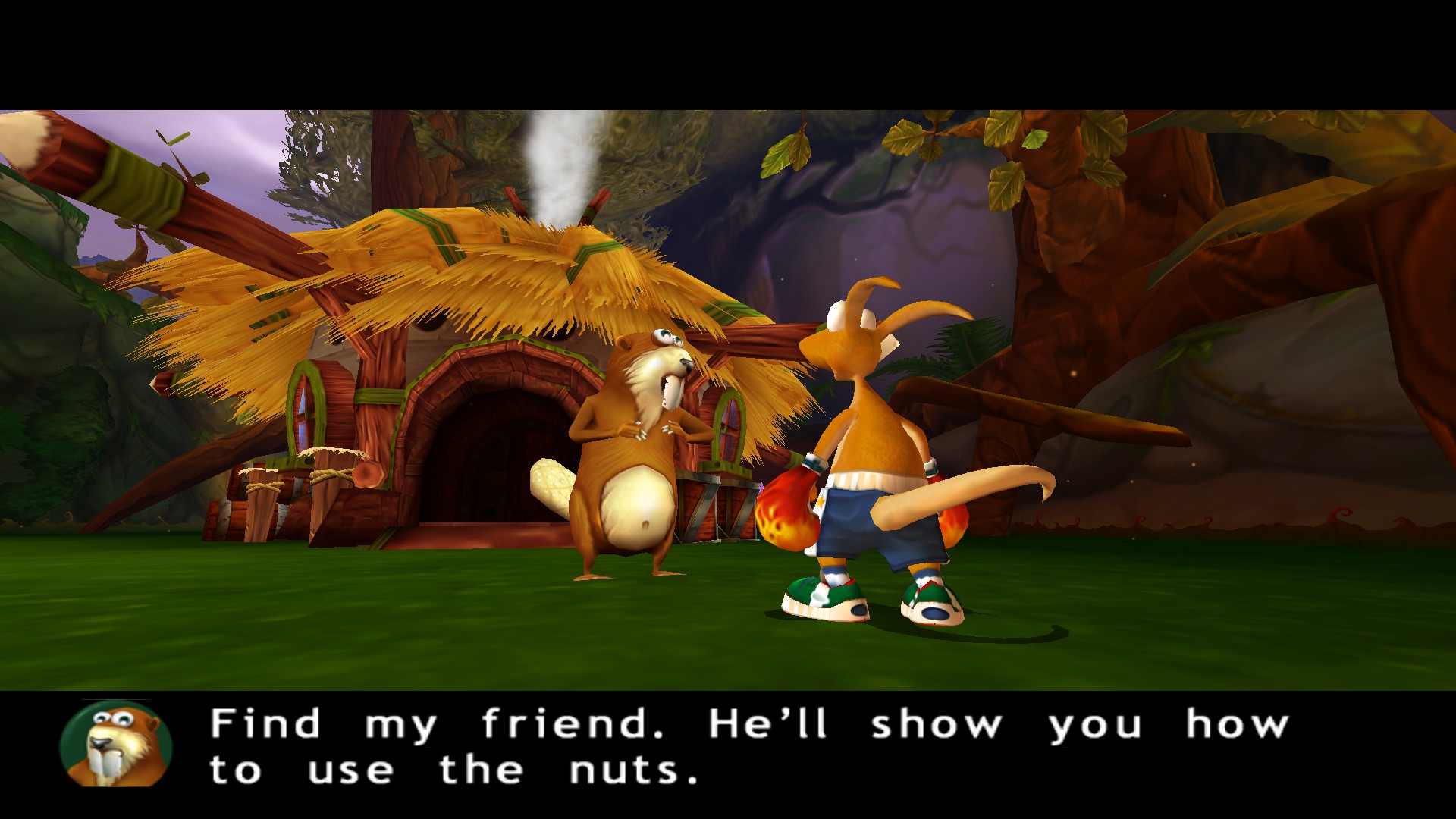 I had no idea the The Piano even existed. Shame about all the problems because it sounds like something I might try. Jank is something I can deal with as long as the game works.