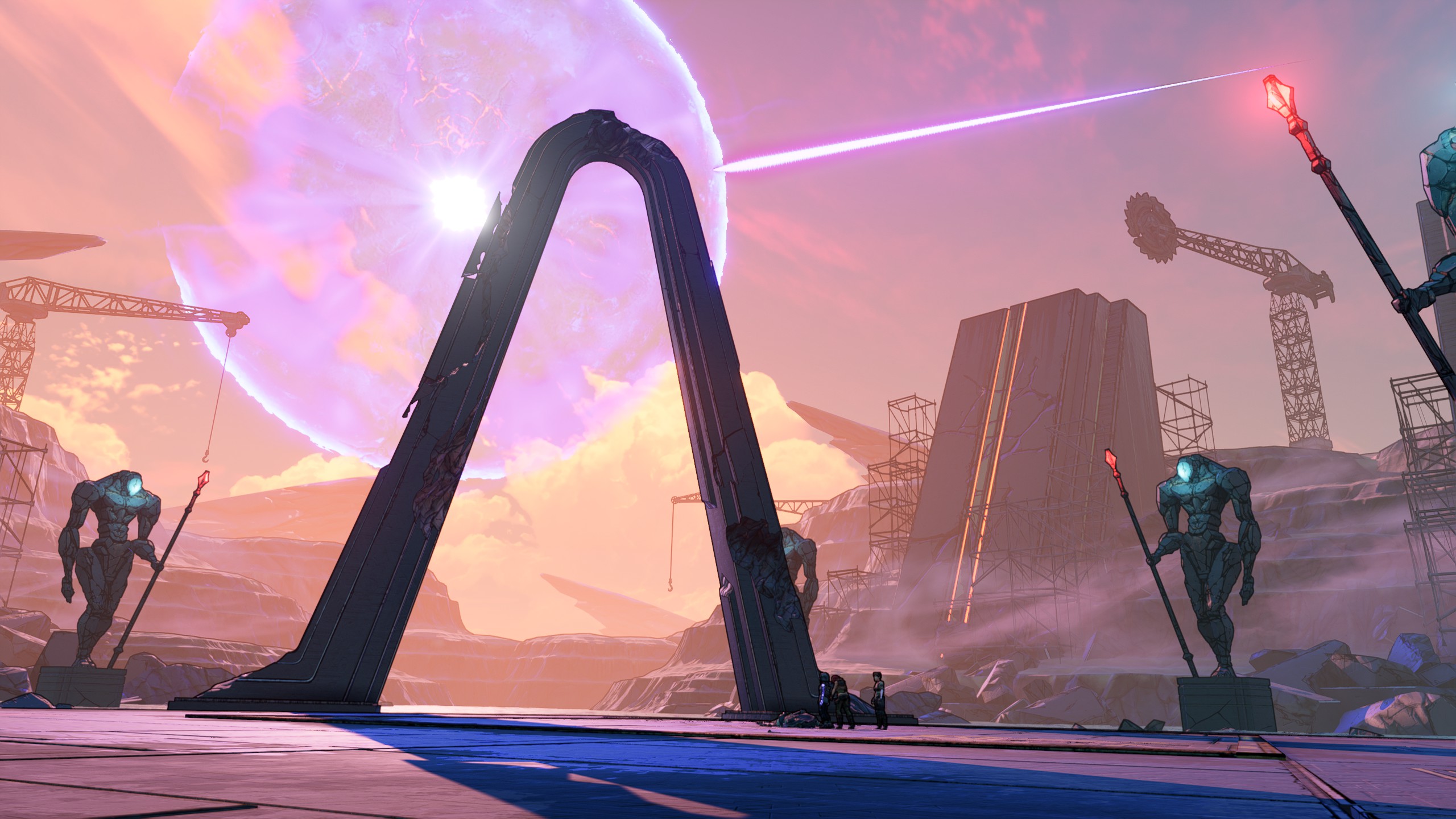 The month I nearly avoided adding to my backlog. But failed

So I was going well until the Racial Justice Bundle. Ahhh well. At least people will be happy to get some giveaways :) This month most my gaming time was spent while working online chat at work (hence puzzle/card games - easy to stop instantly), or playing co-op games with a few friends. I'm pretty happy to get 2 completions, (Hexcells on the 30th!) and a few games to beaten.
There has been a bit of talk of returning to work on campus by the end of next month... Don't really want to go back! 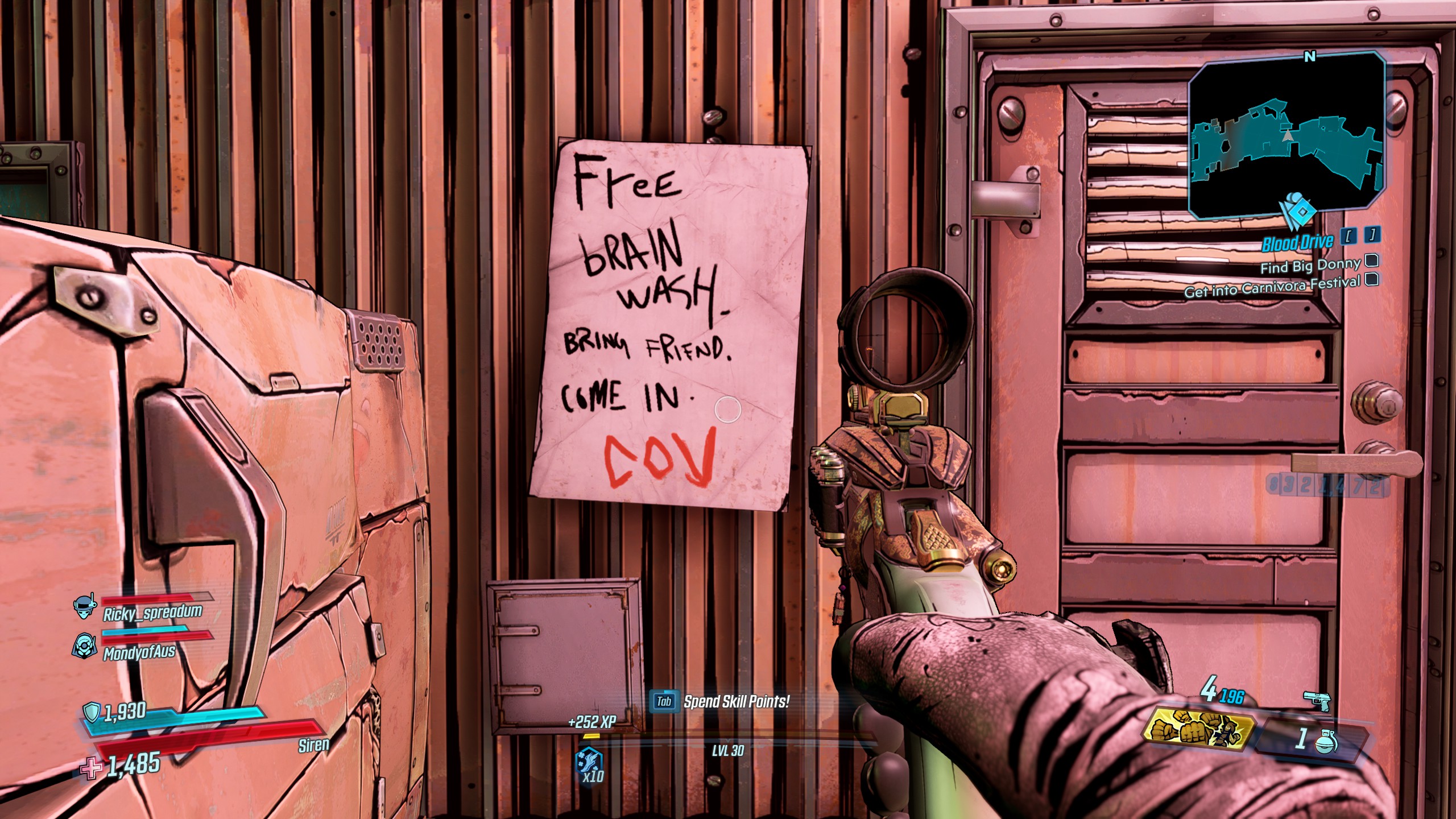 Lovely Puzzle game.
If you haven't got it already, it is pretty damn cheap in the Steam Summer Sale right now.

Just a slight annoyance - I've closed the game during a puzzle a few times. It doesn't save your progress unless you go back. So while I've been playing this while working, I've closed it when busy without realising and have lost progress.
I didn't really learn from my mistake. I did this many times hahaha. Learn from me. 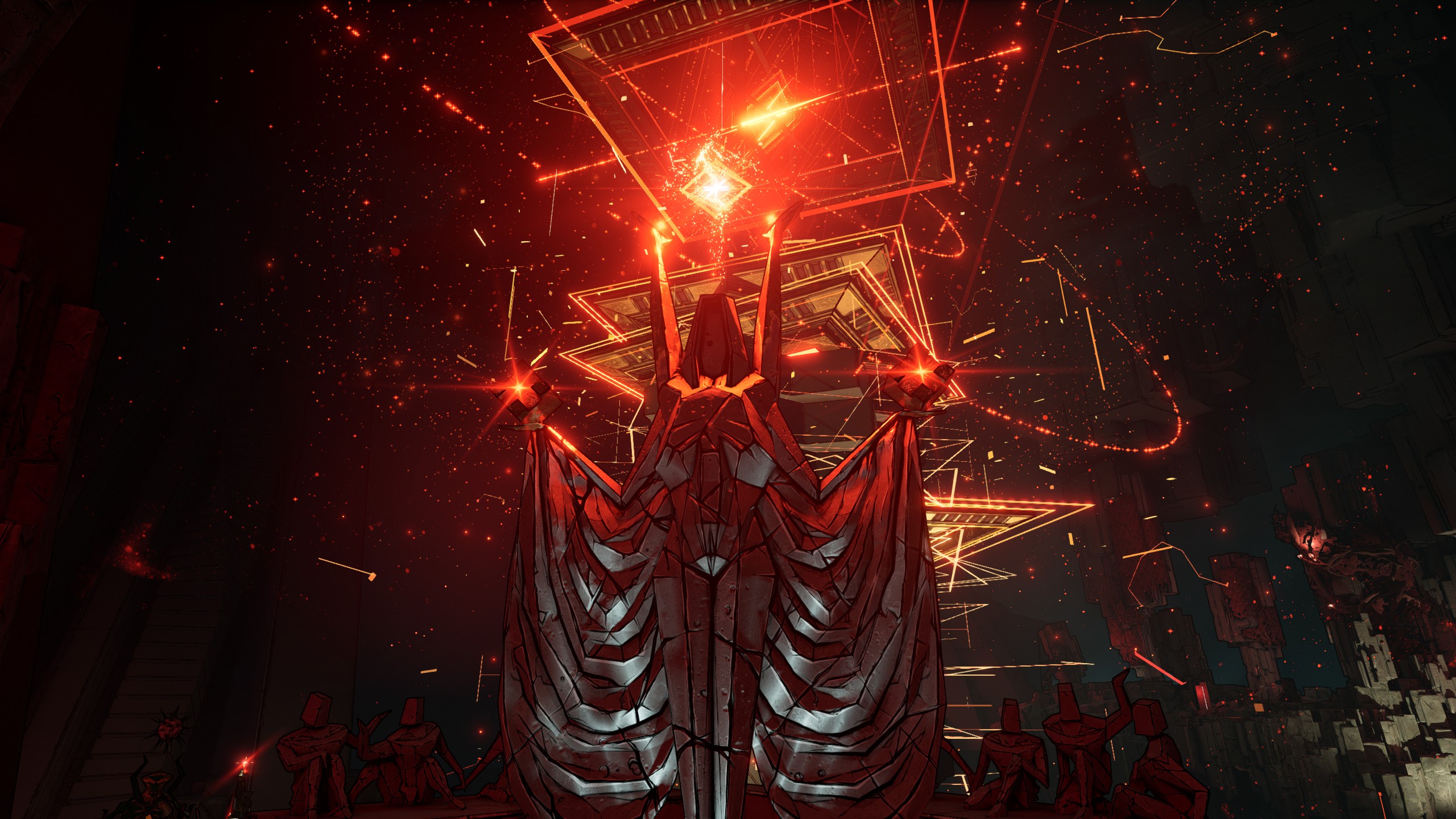 Ok - very fun game to just co-op and kill things with friends. The combat was satisfying, and the guns I managed to get were fun. I also like the whole home base being on a ship. Makes me think of Mass Effect and KotOR and going around the Normandy/Ebon Hawk.

BL3 also has Twitch integration, for those people who stream. Seems pretty cool :)

Few issues I did have with BL3:
• First off, achievements were bugged when I played. They have only just been re-activated at the last update, so that removes that con now :P I'll have to replay to see if all the achievements that count up to like 1/10, will have counted. (Not sure if I'll try complete the game though)

• THE STORY. Oh god the story was horrible. Terrible writing… 'Twists' (If you can even call it that) that came in to late were immediately predictable. The end credits, and the end credits song. My god. That end credits song… why. I wonder how much they spent to license that song…
I played with 2 friends via Discord, and that end battle/end credits/credits song combo got to us.

I do recommend the game if you are just wanting to play a looter shooter, especially with friends. Just don't expect a good story. At all. 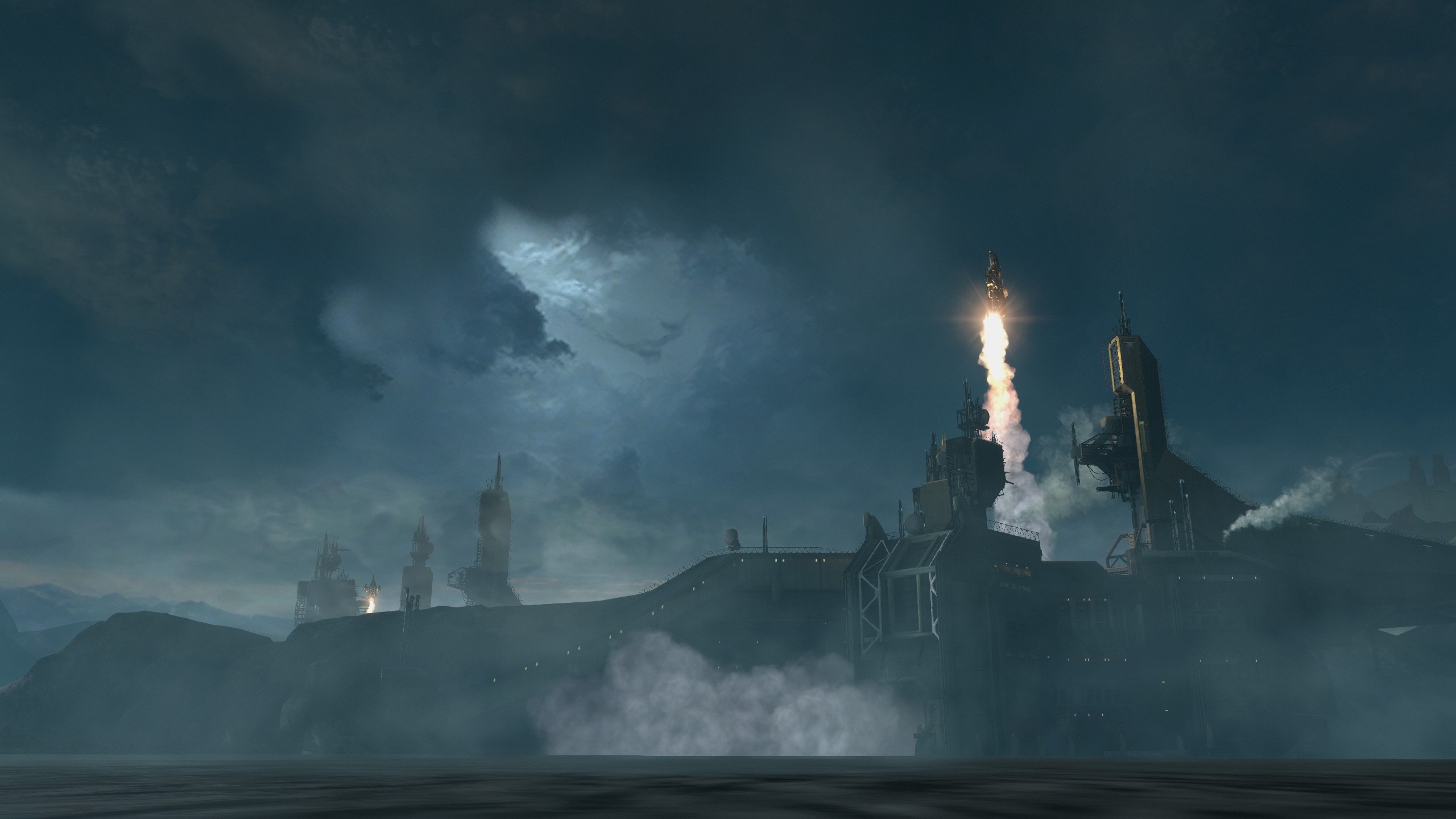 I ended up trading for this game because my friend group on discord mentioned it to play. I didn't think I'd enjoy it..however..

This is actually a really fun game. 4 player co-op, You essentially just go do missions that consist of collecting a few things/killing things (rat people) and getting loot boxes. In between missions open your loot and level your equipment. You tend to get a different weapon that has better stats each round, so your gameplay changes slightly each go.

It is a pretty satisfying gameplay loop with friends. Plus, playing as the fire mage type is great fun :D

Still haven't beat it…. I kept getting distracted by friends every time I went to play it - so I got some multiplayer game progress at least? 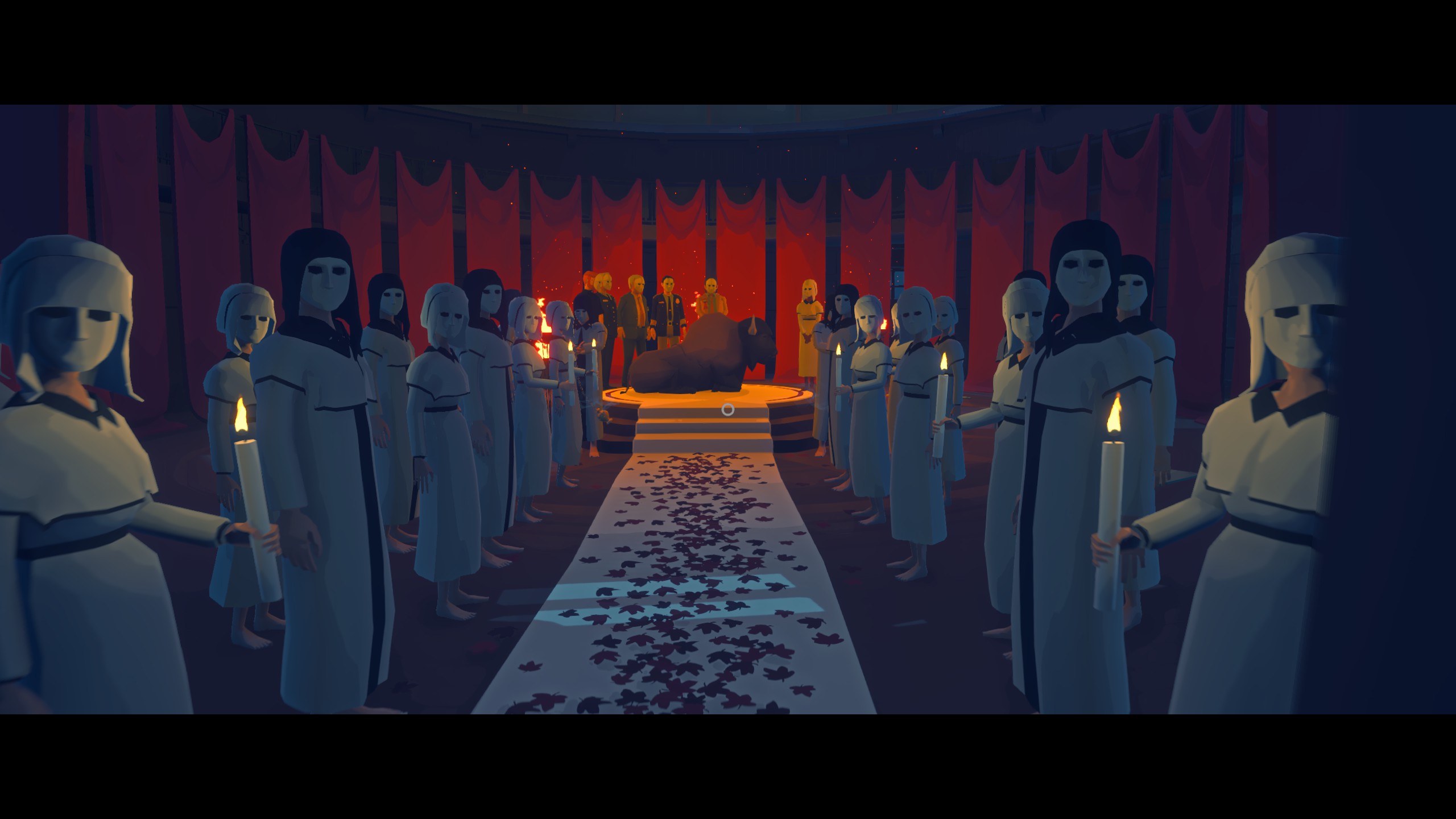 I WAS originally going well


SO. I actually originally paused Humble Choice this month for the first time. Then the Racial Justice Bundle came with a free month for new accounts.. So naturally I made a new account. Ahh well. Activated some games below - I've already put a fair few into giveaways on Steamgifts! I won Sea of Solitude from the EA Play event, which is pretty cool! I bought Sonic as it is really cheap at the moment on Steam, and I have steam funds to spend. I'll probably wait until next month's HB Choice is revealed before making any purchases. The current games I'm debating on getting and are waiting around in my cart are: Hidden Paws Mystery, Fable Anniversary, Feel The Snow, Assassin's Creed Origins, Titanfall® 2: Ultimate Edition. Not really sure yet! Still have a lot of games I haven't really gone through with the bundles I've purchased to decide whether to activate or not. Some have already been put up on Steamgifts :)

Oh knew that was borderlands picture as soon as I saw it. Just has that cartoony outline. Then wanted to confirm and saw siren. How do you like the siren, I picked siren for the other games so I’ll most likely pick it for the 3rd game but none of the characters really interest me to much

Borderlands does have a pretty unique aesthetic.

I really enjoyed Siren! (I also pick Siren every time :P)
I just used an Earthquake-like skill the whole game though, that poisoned enemies. I didn’t really try the other skills…maybe I need to go play more! I was having fun with running in and AoEing groups.

Siren also has some cool customisation looks to choose from, so there’s that as well if that impacts anything for you :)

hmm ill have to see wht they are like. I liked what I got my character to look like in borderlands 2. Looked like an elf but it was a special code, nothing could stand up to my elf warrior after that

I think most customisation options are ingame for BL3. I found a few I really had fun with!

All of your “played” games are long-ish …
Also good luck with getting into Witcher 3–I failed so horribly at that! I don’t think I’ll ever try to play that one again.

That screenshot from Virginia on your new additions feels like they’re watching you add new games, and judging you for it lol.
I’m really interested in Neo Cab so I’ll be keeping an eye out in case you decide to play it soon.
Also, you’ve acquired less games than I thought you did. I was expecting way more.

I guess! Progress on long games is good.. I feel like Witcher 3 is pretty intimidating. So many hours to beat the game (once I get used to the controls..)

Haha each month I try to theme my screenshots if possible, especially for my backlog tab. They tend to be depressing or judging kind of screenshots!
Hmm still a lot of backlog additions, just less for me than usual. One month I’ll have less than 10 additions. Someday!

I believe in you! You can do it! haha.
You just need to not buy any bundles for a single month. :p

..hahahaha
I don’t believe in me :P