Well I’ll start by telling you about a game I actually finished first, what a great experience this was. I wasn’t expecting it to be so good, I absolutely loved the way they had the live action episodes in-between each chapter. It must have cost them a fortune to hire that kind of cast, get the production quality so high, whilst also making such a good game. I thought the game was just the right length, the story was just the right quality and graphically it was pretty. I definitely had a leg up by coming into it with middling expectations, I’m surprised I’ve not heard more people giving this more praise. I’d love to see AAA games like this in the future with live action/as much effort being put into it as this did. I also enjoyed the various Alan Wake references. However my FAVOURITE part was the emails from one worker giving his Screenplay of “Time Knife” which was legitimately the funniest thing I think I’ve read in a long time in a game, for those interested, here it is time knife.

Farhenheit
Started the remastered version of a game I loved as a child, only started it tonight but its got all the nostalgia I was hoping for. I replayed this game to death back in the day, loved every second of it. A lot of the plot I can’t remember at all which is great, took a little while to get used to the graphics/wonky 90’s/00’s controls but once I did I’m having a blast. This will be 100%’d this weekend.

Third Eye Crime
I’m torn on what to say about this, I love the noir style, the story is ok. It’s just so horribly obviously a mobile game that shouldn’t be on steam. It needs touchscreen as at times it feels unplayable without it. There is a serious lack of guides as well for those who are looking to 100%. I’m on chapter 6 and so far have got perfects on every level, 2 chapters to go. To be honest I’ll be glad to see the back of this one as its become a bit of a chore to play. Still its got its charm and I will finish it.

World of Final Fantasy
Interesting one, as this game was so good that it’s also the reason I have very little steam game progress to report(you’ll see why in a second). It is jam packed with references to ALL the Final Fantasy games, It’s basically final fantasy pokemon with Final Fantasy VII, X, VIII backgrounds and you name it. The story is actually surprisingly strong considering its a spin off, its got all the charm of final fantasy. The graphics are chibi/cutesy and the main characters look like they have been directly ripped from Kingdom Hearts. I honestly can’t speak highly enough for this game. I’d have finished it already but….

Pokemon Sun, Ultra Moon, Detective Pikachu
…yeah. So it reminded me of Pokemon that much that I decided to give Sun and Moon another shot. Not only did I finish Sun, I bought Ultra Moon, I’m half way through that. I also bred a lot of competitive pokemon, went shiny hunting, went 6 IV Ditto hunting, been watching a host of Pokemon youtube and am super hyped for the Switch version now. I’ve bought a lot of Pokemon merch as well, went back and rewatched the original series with Jaye, played a bit of Detective Pikachu. Got my card collection out…basically Pokemon has kinda taken over all gaming recently and I don’t care a bit! I fucking love Pokemon. Check out some of the stuff I’ve bought(not arrived yet…) 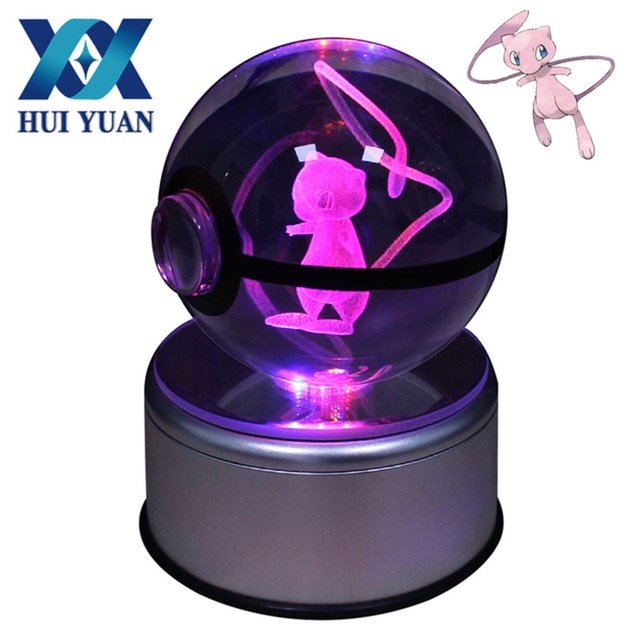 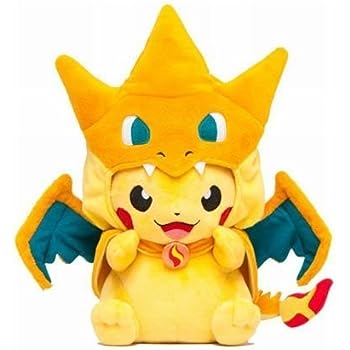 I’ve heard conflicting things about World of Final Fantasy- I’m glad you liked it so much! The hyper-super-mega-deformed chibi artstyle is a little much for me, but I’m eager to play it myself. Hopefully one day!

I have around 18 hours in now and my only real criticism would be that it is potentially going to get a bit repetitive. At the minute though it’s fine.

The art style is so good, honestly seeing your fave characters but weird is great fun.

I totally forgot World of Final Fantasy is on PC.

Speaking of Quantum Break, do you remember how much space it took on your HDD? I remember there were some shenanigans about streaming videos and whatnot.

I believe it was 80gb, wasn’t small. It was one of the reasons I was like “it’s probably time to play this”.