Oh, I finally was brave enough to stream while gaming… and didn’t save it. I’m soooo stupid. But still. I’m streaming! \o/

Cat Story ahead!
This week we have a little helper. He tries it every time, but somehow I’m never really pleased with him o.o 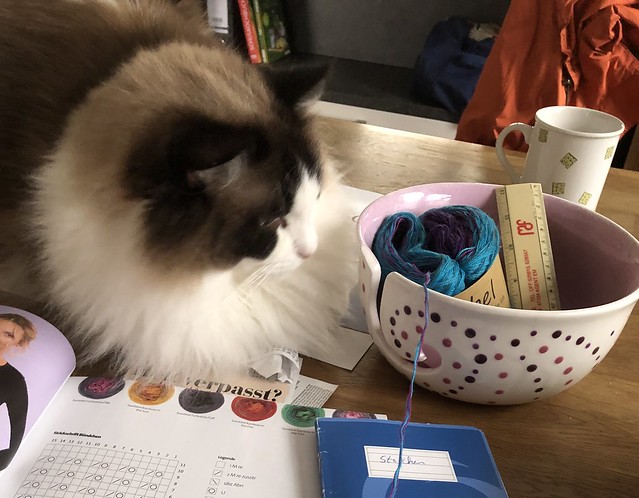 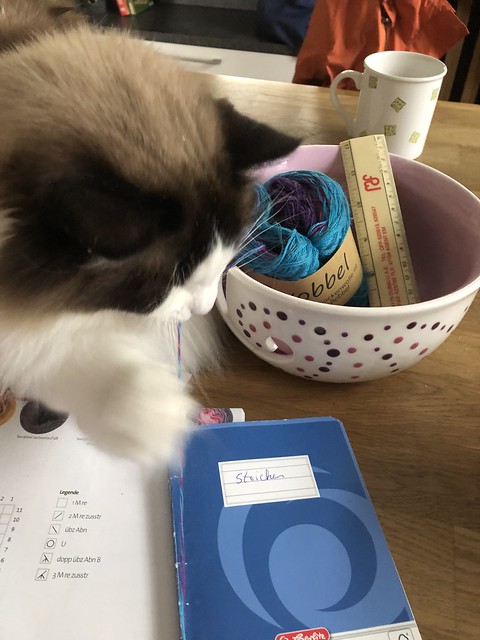 So Ameno tried hunting. But although he was successful, I doubt he really caught the bird, it looked waaaaaaaaaay to dead for him to have caught it in a minute or something – basically he went around the shed and came instantly back with it. So very doubtful he actually caught it, but rather found it like that. So we took it from him. Sad cat indeed. But I don’t wanna risk him getting something from that birdie. Although he would never eat it. But still.

Family update:
We are all doing fine so far!
I had a bit off a… uh, how do I call that without worrying you all? I was a bit under the weather? Felt weak and sneezy and a bit feverish on Saturday. Since I’m psychosomatic and I’m worrying about everything at the moment, I guess I got that, because my dad came home for the weekend and I instantly entered some kind of sickly panic mode. It’s all better by now, but still. I don’t want that for the next weeks cries

I hope you’re all doing fine! Stay save at home and game on!

wow you were doing better then me at gaming what happened. However you said you were sick so you have an excuse but good luck trying to get 3 more completed in the next week

Well I am planning on finishing Higurashi, Lost Horizon and Vampyr. I just… well, need to do it :D

oh I can recommend plenty of short games! I could give her like 5, 5 minutes ones right now

I’ll do quick ones by the end of the week, if the others are not done by then :D