I will play them all one day, I swear! 🐁 MouseWithBeer 🐁’s profile

Hello, what are you doing here?

I am just a random mouse on the internet that enjoys playing video games. You can find me in the following places:

Second week of May

I was hoping to getting at least one more game done on Sunday but then the game didn’t work and then a friend asked if I wanna play the new COD so… yea…had a fun time troubleshooting dumb Windows issues one of which I still don’t know wtf is going on (mic would just randomly stop working in Discord till I unplugged my mic, quit Discord, plugged my mic back in, started Discord… 15 minutes later, same issue…??? and no, the mic is not faulty, I used it without issues on Linux afterwards).

The Walking Dead: Michonne
Playtime: 4 hours
Achievements: 21 of 21 (100%)
Review: Linux report first: 1st episode worked without issues, second one would just kinda freeze so I switched to Windows from then on. As for the story itself which is the main thing since it is a Telltale game: I found it compelling and not boring at all (I have that problem with many games). Since I streamed it I asked people what they tough: generally positive feedback (one called the story meh), bloody, missing backstory of the main character.

First week of May

I almost finished more games in the first couple of days in May than the whole month of April. Mostly because I had to reinstall my OS because the previous one kinda decided it didn’t wanna live anymore so I had to quickly finish every game that didn’t have cloud saves and I actually cared about not losing the save files. Switched to a new Linux distro now with the reinstall, so far so good and so many issues I had before (my previous install might or might not have been screwed up from the start because it was originally from a completely different PC) been fixed \o/ Still going strong with Yakuza 0 as well but I basically only have the annoying stuff left :(

She Remembered Caterpillars
Playtime: 4.7 hours
Achievements: 13 of 13 (100%)
Review: I would say that it is a nice puzzle game but I won't due to the 2 beyond infuriating achievements because of which the game was siting into my to do 100% pile for almost a year. So it gets a "go fuck yourself dev" instead from me. Works fine with Proton.

Demigods
Playtime: 9.8 hours
Achievements: 0 of 0
Review: It id an OK time management/clear the road type of game but as most of them gets repetitive and boring by the end. Works fine with Proton.

Fabulous Food Truck
Playtime: 3.7 hours
Achievements: 0 of 0
Review: It is a very very very very meh food related time management game. What it has going for itself that it actually seems to work completely fine without any bugs or issues which is unusual for the trash I play. It also works without any issues with Proton.

Governor of Poker 2: Premium Edition
Playtime: 5 hours
Achievements: 0 of 0
Review: I played the original game a few months ago and just like with that game I just cheese my way as far into the game as I could and then called it a day because I am not good at poker at all. It runs fine with Proton.

There was a very sad amount of things done this month. I don’t even know why and how, things just didn’t happen.

Flagsplosion
Playtime: 12.8 hours
Achievements: 45 of 45 (100%)
Review: It is a flag guessing game and I did actually enjoy it except getting the achievements of guessing 100 flags in a row. It would have been fine if they would only be country flags, but there is also state (or similar) for a handful of countries and those are HARD. But at least now I can recognize almost every country flag and a few of the state ones. Works with no issues on Linux.

Space Hole 2018
Playtime: 15 minutes
Achievements: 1 of 1 (100%)
Review: It might have good reviews but I did not like it at all. I just thought it was some psychedelic arty nonsense. I didn't bother even finishing it, just used the ingame cheats to get the achievement. Works fine with Proton.

Another week has passed and it has been another week that I haven’t got fuck all done. Well I did make small progress in longer games, but that doesn’t help this post does it?

Playtime: 2.2 hours
Achievements: 9 of 9 (100%)
Review: It is a Peggle like game. It is not awful but it is not particularly great either. The devs apparently don't know how to spell "paper" however. Works without issues with Proton.

Another week where there was not much done :( I hope these don’t become the norm because there is too many games still to be played. At least I made quite a big dent in PPU and finished over 2 whole DLC.

Sakura Beach 2
Playtime: 2.1 hours
Achievements: 0 of 0
Review: Your usual booby VN game that basically reused almost every asset from the first game (there is a couple of new ones, but thats it). Works fine on Linux.

You know what is fun? Losing 2 hours of progress in Yakuza 0 because you apparently forgot to save… You know whats the worst minigame in history of minigames in video game? Disco dancing in Yakuza 0.
Thankfully the 2 are not related or I would have probably shot myself :D

Damn this month was busy, I spent way too much of the time streaming. At least I made a decent 40 hour dent into Yakuza 0 and finished a paint by numbers bellow: 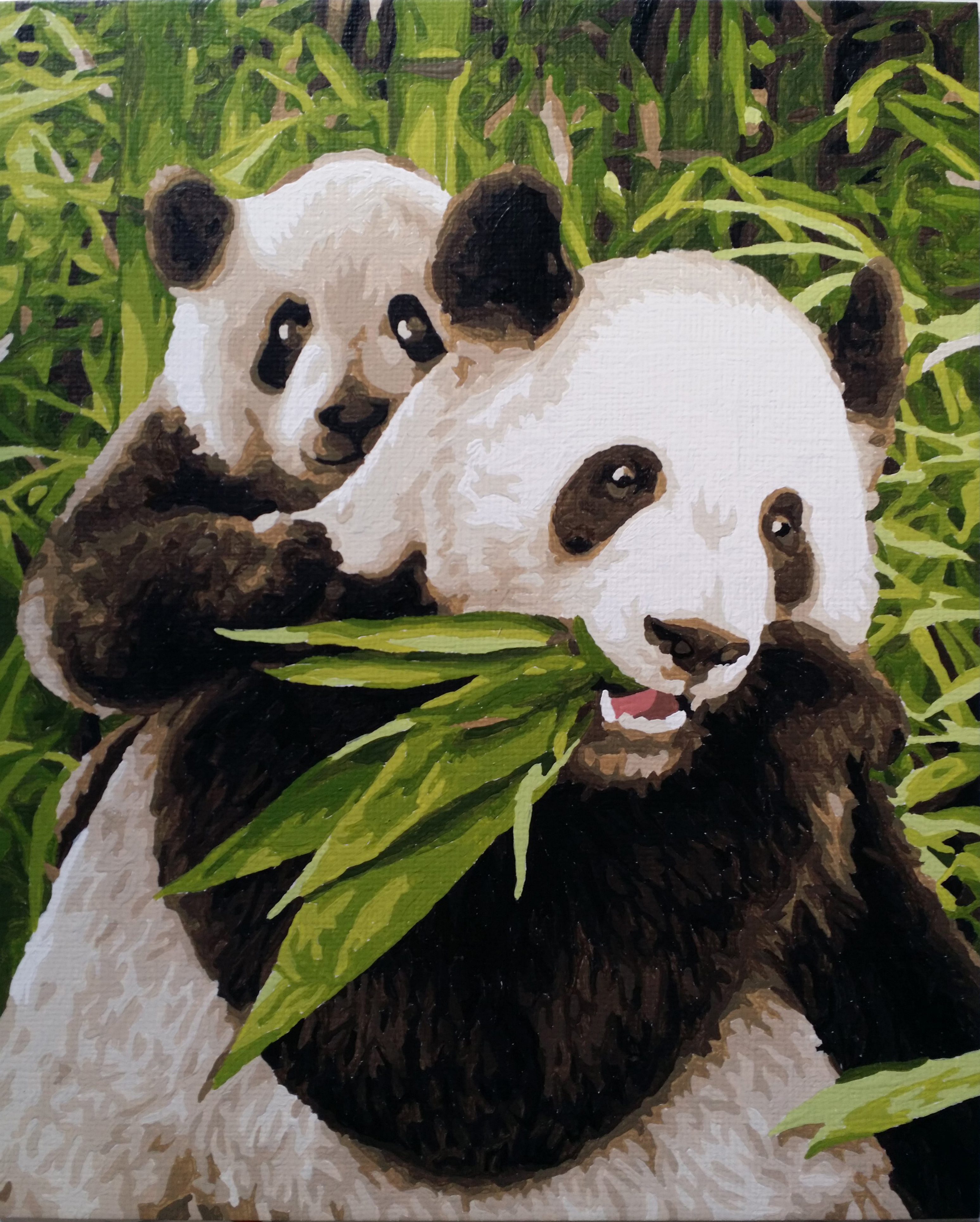 Since I have the Twitch VODs of I made a timelapse of it here if anyone is interested. Next up finishing Yakuza 0 and this monster of a puzzle called Krypt Gold because I apparently really hate myself.

Sakura Angels
Playtime: 2.5 hours
Achievements: 0 of 0
Review: A nonsense weird boobie weeb VN. I am not even sure why I play these but for some reason I do :D Works fine on Linux but for some reason the text does way too low down the screen where there is 4 lines of text, but I don't think that is a Linux specific issue.

Not much to say for this week since not much has been done. I been mostly just working, cleaning/cluttering and streaming Yakuza 0. I somehow managed to cross 2 games of the to play list.

Terrorist Elimination
Playtime: 10 minutes
Achievements: 0 of 0
Review: Absolute and complete garbage. I am not gonna waste any more words on it other than to say that it works fine with Proton other than the occasional crash.

Hexoscope
Playtime: 4.5 hours
Achievements: 0 of 0
Review: It is a cool puzzle game where you have to connect 2 (or more) notes between each other with a little bit of a twist. I am really bad at it and it works fine with Proton.
Statistics
Lists