A few days ago I mentioned that I was fairly disappointed with my list of favourite games from last year, and this is mostly due to me going back to my old habits of playing a game for a while and then getting distracted by another one and not finishing most of the long games I try out. As a result, I’ve come up with maybe my most ambitious challenge yet, focusing mostly on unfinished games from previous years because, well, let’s just say I have a lot of good ones collecting dust in there (it’ll make more sense once you actually see the list).

While both the ABC (19/26) and Tag (5/13) challenges helped a bit with my backlog, I realized that not having any strict rules to them does make me kinda just play them whenever, and would likely still take years to finish off those lists despite having (mostly) things I really wanted to play in the first place - so for the first time, this challenge will also have a penalty for failing it :)

That’s about it for the rules I think, I still haven’t made my mind whether I want to include non-steam backlog in this (seeing as I have several extremely long games on other platforms that I’d like to maybe play this year, such as AC: Odyssey on uplay, Spiritfarer on EGS or Muramasa on JAST). I will reserve the first post and add them there if I do decide to mix it up a bit, but I don’t think I’ll overcomplicate things.

Honestly, I wouldn’t particularly mind if I failed this but somehow ended up with a really good year of gaming just by trying to mostly keep up with this challenge - as long as I’ll have to actually think which games will make my top 8 this year instead of whatever happened in 2021, I’d be satisfied.

The List (Not finalized, but should be mostly correct.)

Reserved for the 5 new games instead:

Thanks, I’ll probably need it :)

what have you done! Everyone is doing the 20/22 challenge XD

Am I just being dumb and missing it, whats the penalty

Yeah, I really thought I’m in the minority with a bunch of unfinished games I wanna go back to, but I suppose not ^^

In my case the penalty is this part:

As the name of the challenge implies, I of course only have this year to finish it - if I don’t, I will be giving away one of my top 5 games of 2022 (or maybe other games of similar value, for those that might not be interested in the original pick).

But of course, everyone adapts this challenge to their own style so that’s a personal thing.

It makes me wonder how many I got dropped. With a quick check I got 22 before I even enter my D games

The name of the challenge is some very clever foreshadowing, only people who know you will understand it means you’ll only beat 20/22=0.9090909 of a game from the list

Genius move of the octopus, clearly

Thanks for the new emoji, fren!

Good luck with the challenge :3

Since I’m right there with you in that Curse of the Scattered Gaming, I think it’s a brilliant idea for a plan. (Which mean I’ll probably steal it and adapt it for my own plan too. I definitely need to finish some of those games I loved but I’ve set aside because I was distracted).

Best of luck with this, it looks like a really great list so I hope you manage to stay focus and reach your goal :)

Well, I sure hope so - I did add that penalty for “motivation” :blobdogeyes:

I think I’ll have to go for a penalty too, probably the one I mentionned to you eyes No matter how much I wanna play the games i put in list, I somehow manage to fuck it up.

The list will be coming soon, I was just finishing my yearly report first but I already had a look at my unfinished section and there is easily more than 22 games I’d like to go back to and finish sweat

I think I’ll have to go for a penalty too, probably the one I mentionned to you

I’m finalizing that list and you’re not gonna be happy :omegasweat 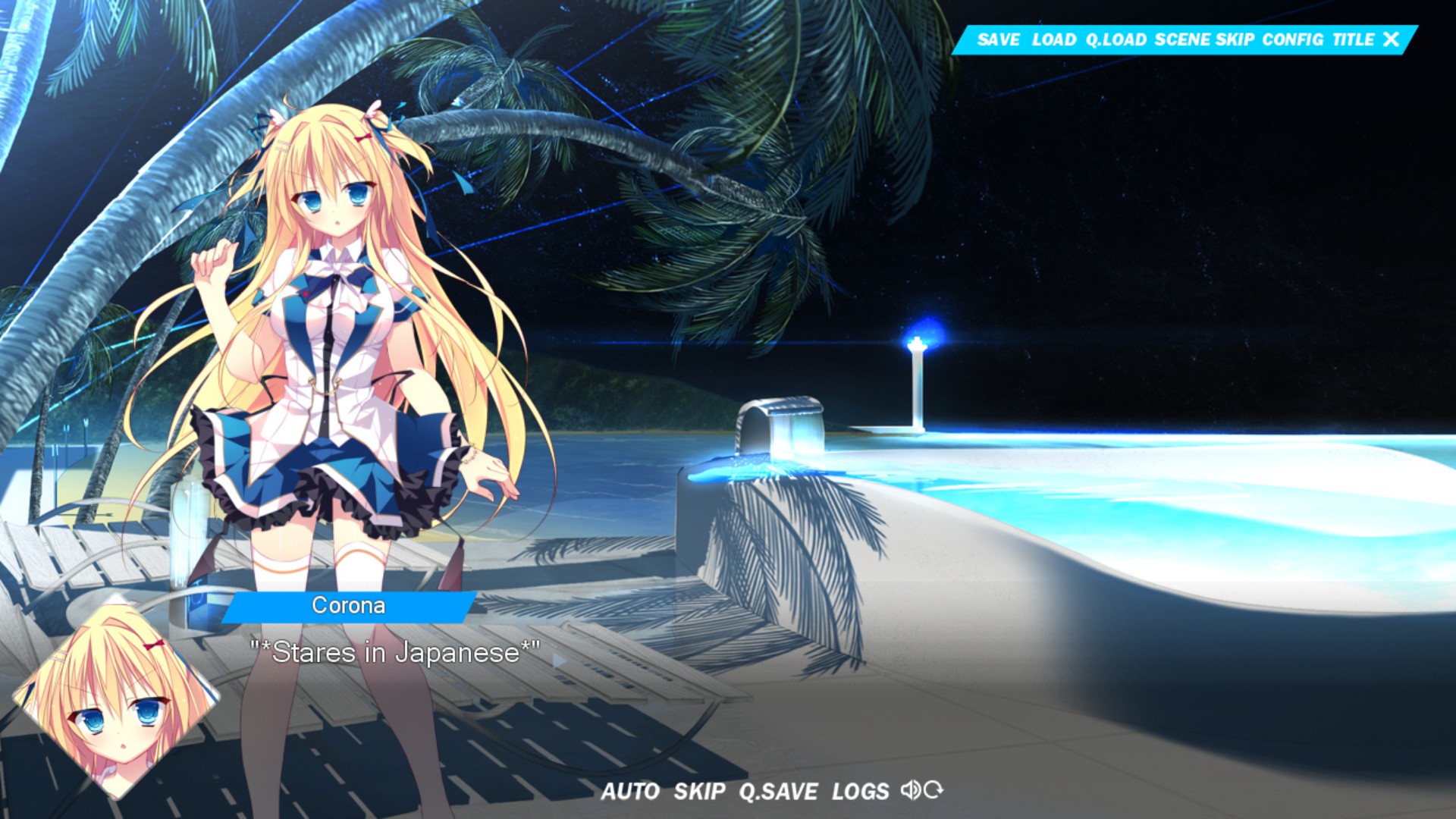 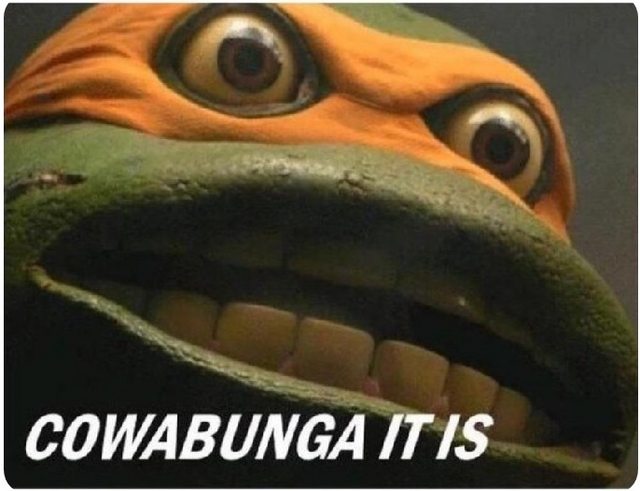 I know it might seem like a lot, but 3/4 of the ones you mentioned are likely to have at least double that playtime by the time I’m actually done with them :) (Not sure about Sekiro since it’s the one game I stopped due to being bad at a certain boss fight - I might also end up replacing that on the list at some point)